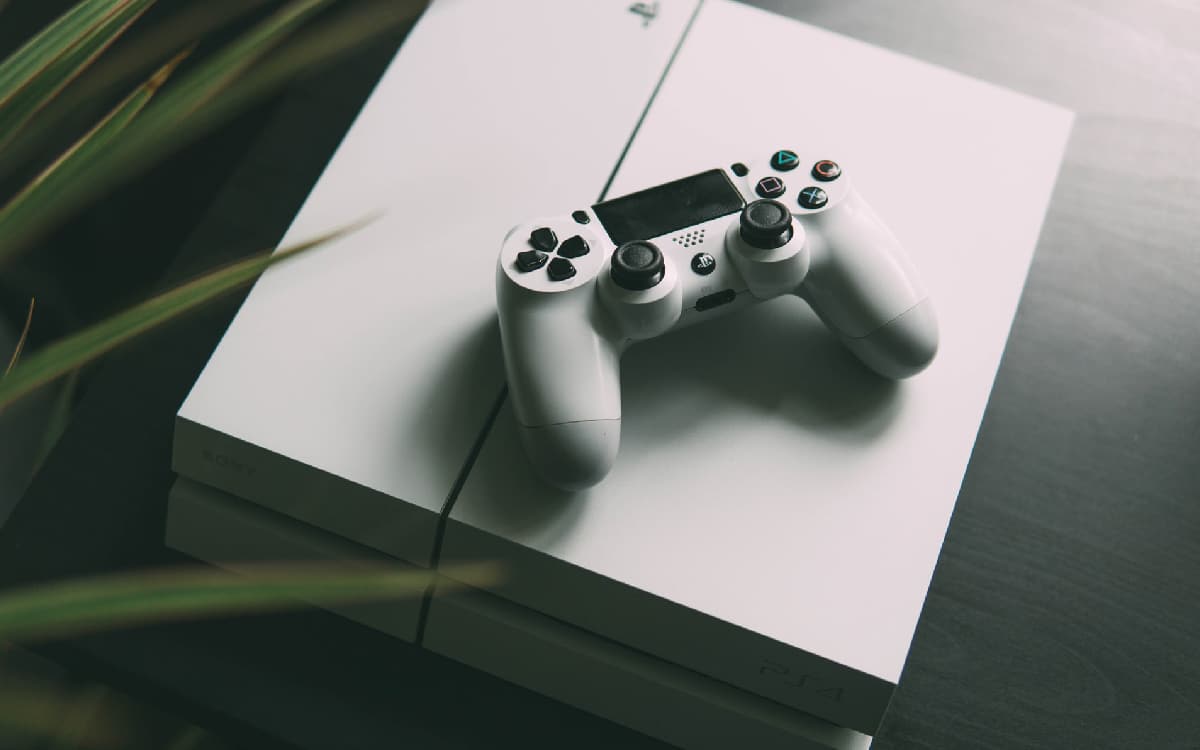 Share
Facebook Twitter LinkedIn Pinterest
Not only has Sony dominated previous generations of consoles, but it has also surpassed Microsoft in terms of sales. Microsoft court documents claim that Sony sold more than twice as many PS4 units as the Xbox One.

Microsoft had to be completely transparent and reveal its sales figures in new Brazilian court documents to defend its acquisition of Activision Blizzard before the Brazilian competition authority. The American giant has confirmed that Sony’s PS4 console has sold for ” twice more more units than Microsoft’s Xbox One during the last generation’s “console wars.”

Microsoft itself indicates in the document that ” Sony has overtaken Microsoft in console sales and installed base, having sold more than twice as much as Xbox in the last generation “.

Also read: game developers are finally starting to ditch the PS4 and Xbox One

How many Xbox Ones has Microsoft sold in total?

In its document, Microsoft does not disclose precisely how many Xbox Ones the company sold during its lifetime. The company refuses to publish information on console sales since 2015claiming that it is not the ” key measure of success which they like to focus on.

However, it is possible to give an estimate of the number of Xbox Ones sold using Sony’s PS4 sales figures. The Japanese firm recently officially stopped releasing updated PS4 sales figures, meaning the massively successful console is stopping counting its lifespan at 117.2 million units sold. This would situate the Xbox One somewhere in the 50 million rangewhich is roughly in line with analysts’ estimates in recent years.

Microsoft is also dispelling fears that adding Activision Blizzard’s games to Game Pass would be unfair to competitors over its streaming service. ” Microsoft’s subscription game offering, Xbox Game Pass, was launched as Microsoft’s competitive response to Xbox’s failure in the ‘Console Wars’ “, can we read in the document. Microsoft therefore admits defeat for the first time.

The American giant can nevertheless congratulate itself on the success of the Xbox Series X and S, which are currently breaking all of the company’s sales records. For its part, Sony has seen its PS5 sales collapse in Europe.

finally we see all the faces of La Rebelión

the milestone of 400 km of autonomy has finally been exceeded