Qatar World Cup 2022 round of 16: schedules and where to see today Morocco – Spain and Portugal 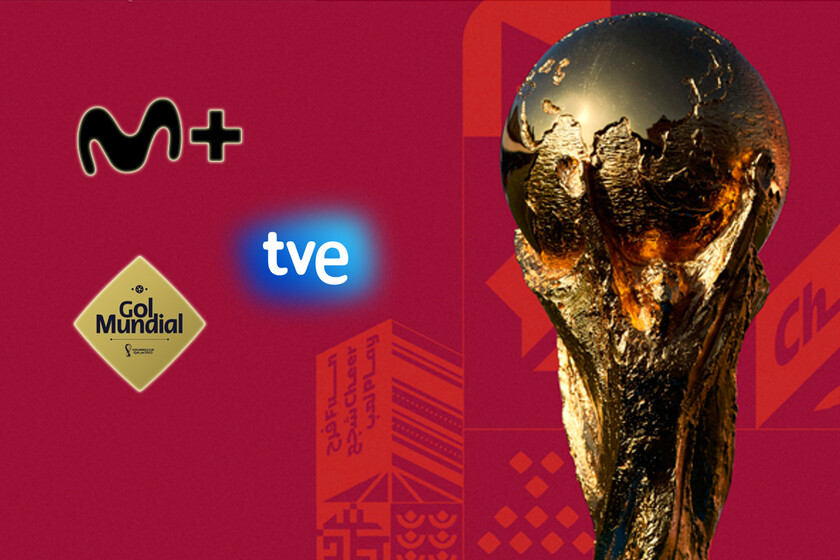 Share
Facebook Twitter LinkedIn Pinterest
With the group stage almost forgotten, already we are about to finish the eighth of the final of the World Cup in Qatar 2022, a very different (and controversial) World Cup due to the dates and the country in which it will take place. Not only is it the first time that it has been held in Arab territory, but it is also the first time that it will be played in November and December.

Next, we explain at what time and on what platforms and channels You will be able to see the two games that are played today, Tuesday December 6, with Morocco – Spain as the main course and a Portugal – Switzerland that is not wasted either. Will we make it to the quarterfinals?


Spain plays the pass to the quarterfinals

TVE will broadcast Morocco – Spain open through DTT. You can see it at 4:00 p.m. on La1 and on the RTVE Play app (iOS / Android). If you meet the requirements, you can also watch it in 4K through TVE UHD. In addition, as every day, the platforms and channels where you can follow both the match between Spain and Portugal against Switzerland are the following: