Rainwater is no longer drinkable due to pollution 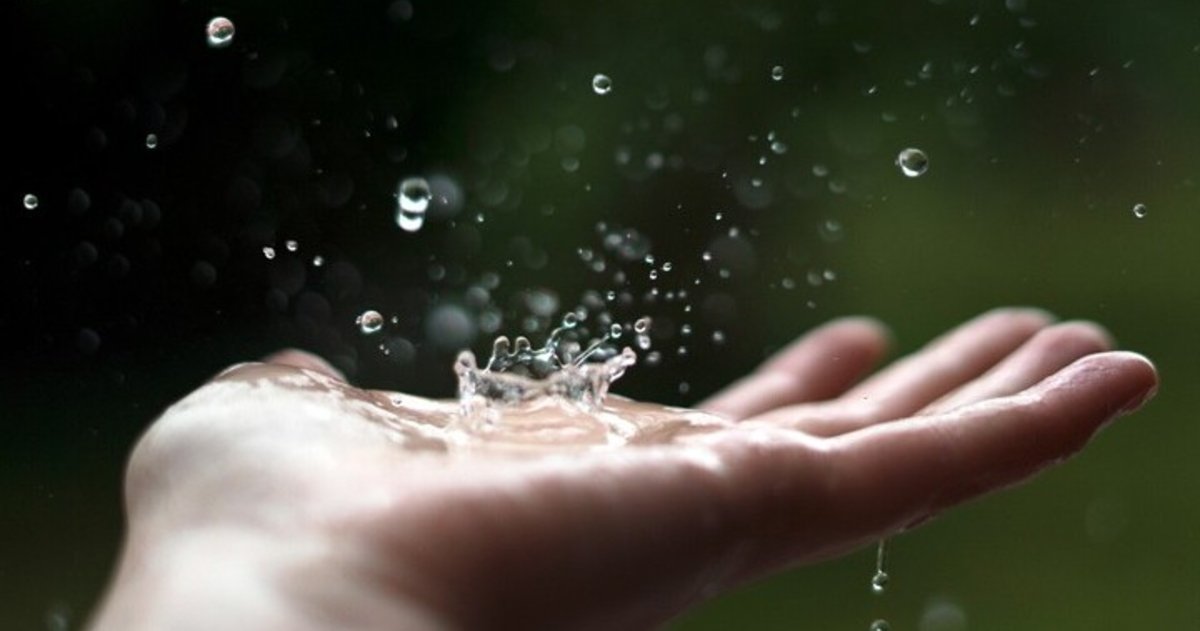 Is drinking water as drinkable as we think? A study suggests that rainwater is no longer rainwater anywhere in the world.

There is a problem of incredible dimensions directly related to pollution. The presence of gases harmful to nature, the disposition of so-called microplastics and, of course, human carbon footprint, is causing fewer and fewer spaces completely free of toxic waste. A latest published report has just highlighted that rainwater is no longer completely drinkable anywhere in the world. This shows how serious the situation is.

It should be noted that there are certain areas of the planet in which the human being has hardly had any interaction. Despite this, the conclusions of the study suggest that the polluting particles have traveled thousands of kilometers through the air until it is deposited in spaces such as Antarctica, one of the few areas that has not been invaded by humans. The report, called Outside the Safe Operating Space of a New Planetary Boundary for Per- and Polyfluoroalkyl Substances, shows how the analysis of surfaces throughout the planet already contain contaminated particles for one reason or another.

Let’s see, therefore, what is happening so that the phenomenon of contamination moves to areas of the planet that are distant from each other by hundreds and even thousands of kilometers and, of course, what can still be done to put a stop to the current situation. Are we in time to stop climate change or is it already too late? It is clear that we are carrying out all kinds of work aimed at reduce the emission of polluting particlessuch as the standardization of the electric car, but they are insufficient movements.

Some alarming conclusions that highlight the seriousness of the problem

According to the information present in the study, we are faced with a consequence of contaminated rainwater. In the future, rainfall will continue to occur, but the truth is that this water must be treated to eliminate any type of chemical elements dangerous for the vast majority of living beings. The treatment of said water, as it currently occurs, will not be possible in many geographical areas, so the virulence of some diseases will be very notorious.

Rainwater may no longer be drinkable according to a RTVE study

Similarly, in developed countries there will continue to be drinking water available at large, but the truth is that, due to higher production costs, bottle prices are expected to increase. This, therefore, will have a direct impact on the social classes with fewer resources. We are, therefore, before a difficult situation to manage from an economic point of view. Purifying the water after the rains will be a common activity according to the conclusions of the study carried out.

The study in question has focused on the analysis of those known as perfluoroalkaline and polyfluorinated substances, PFAS. These types of substances are very dangerous, since their elimination is very difficult. Considering the annual values, it has been possible to observe a very pronounced growth in the levels over the last few years. The predictions indicate that we are at a time to act definitively to save the situation.

It is expected that over the next few years the public commitment to saving water is emphasized and, of course, with the development of measures to raise awareness about the use we make of fossil resources. Measures to replace our combustion car with an electric one is a good option, especially now that there are cheap models, or recycling, are interesting proposals to contribute to a reduction in climate change. It is a job in which we all have to get involved to achieve important progress in this regard.