Realme has announced its new flagship! 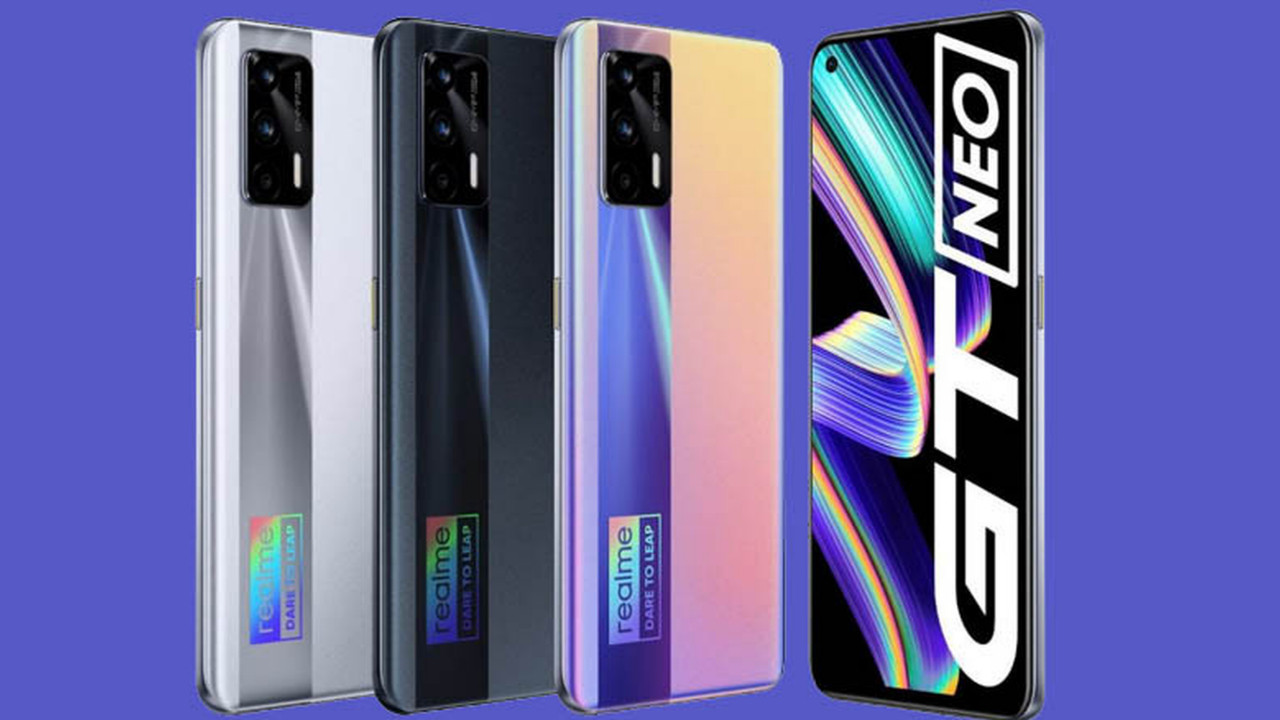 realme, plans to introduce the GT Neo 4 next month, according to rumors from China. A leak has revealed that the series will not use the mid-range chipset like the Dimensity 8100 in the GT Neo 3 and will get the flagship platform Snapdragon 8+ Gen 1.

Realme has announced its new flagship!

The source of this leak is Digital Chat Station, which is a reliable platform, and they also claim that the new device has a display called 1.5K, which is basically a 1220p panel. The midpoint between Full HD and QHD resolution. We will also see PWM up to 2160 steps with a 120Hz refresh rate and the number of automatic brightness levels.

The Realme GT Neo 4 will offer 100W flash charging, putting it between the Neo 3 versions (80W and 150W). The leaker claims to compete with the as yet unannounced Redmi K60. We haven’t heard anything official about such a phone from Realme yet. Since the competition in the smartphone industry has increased tremendously, we can say that companies are trying to be number one by offering more than they can. In this context, Realme will show a remarkable performance with its new flagship. However, the details of the device such as availability are not available yet. For this, we will have to wait for a date close to the launch.