Rural women are liking the internet, villagers have challenged the domination of urban 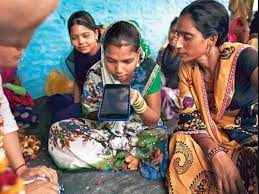 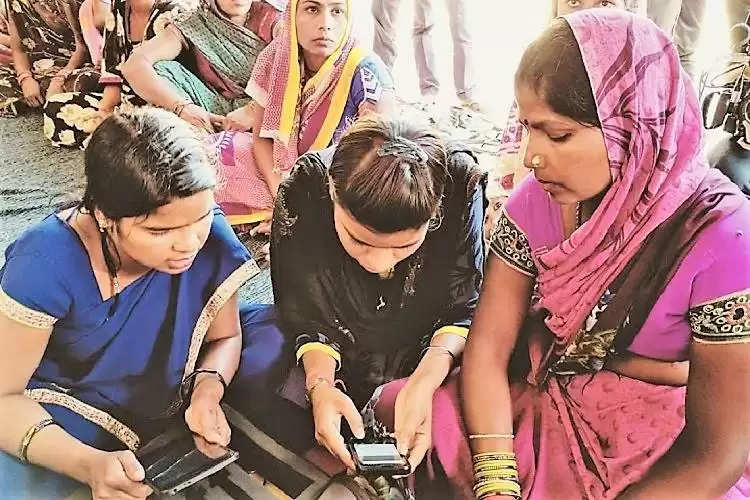 Their numbers are about 20 percent more than in urban India. The number of active Internet users in urban areas is 294 million. According to a report by Nielsen India, the government’s efforts to strengthen digital infrastructure with the availability of affordable smartphones and affordable mobile data have increased the use of internet. Our country tops the list of countries with the lowest cost of data, which has led to increased access to the Internet. All these reasons have led to the rapid spread of the Internet in the country. 5G is also expected to be rolled out this year, which may see a lot of momentum in some areas. The government is actively working on the digital agenda and a large number of Gram Panchayats are being brought under the ambit of the Internet. These efforts of the government will directly benefit the people.