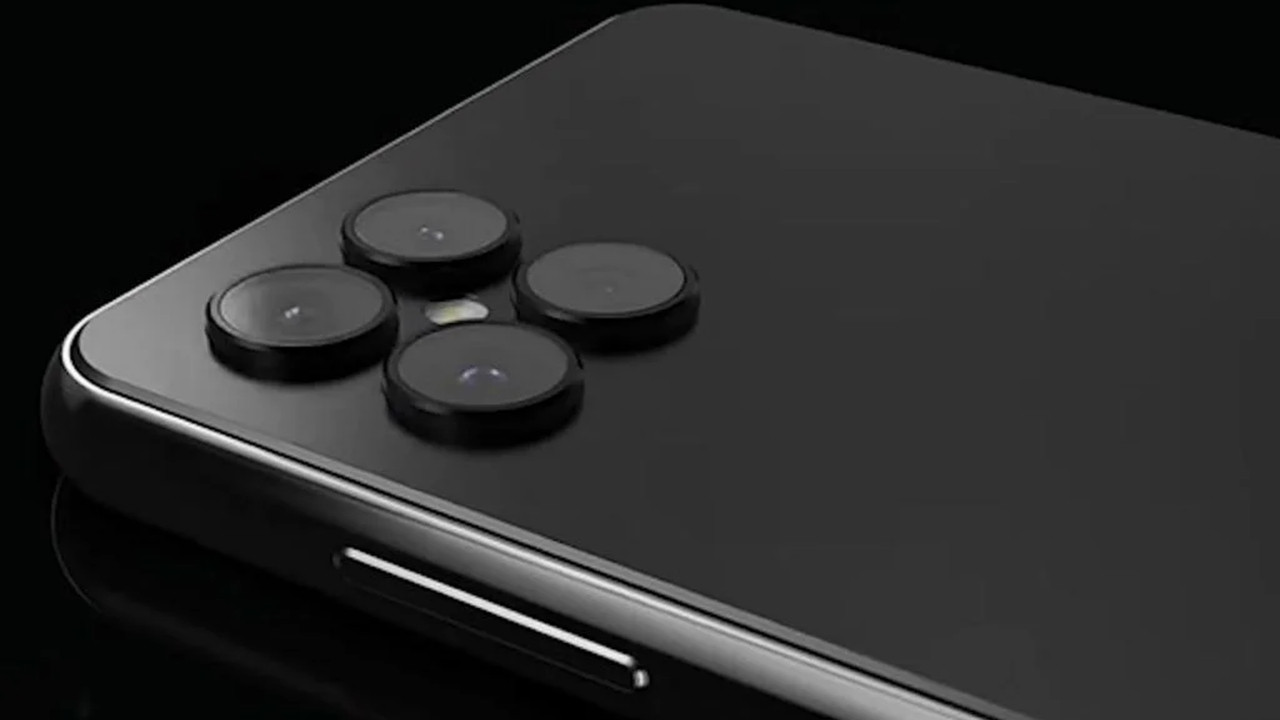 One of the most important names in the smartphone world, Samsung, is a company known for the dozens of models it has released from every category. Although it has recently engaged in an intense struggle with Chinese companies, especially in the budget-friendly smartphones class, Samsung’s influence in all segments, including this area, is undeniable. On the one hand, it wants to protect its market share and on the other hand, to consolidate its place in user preferences. Samsung, It wants to put the Galaxy M04 on sale as soon as possible.

According to the information served from sources close to the company, its strength MediaTek Helio G35 The phone, which will receive the chipset, will support this processor cluster with two quite different RAM units, 3GB and 8GB. Of course, the basis of this obvious difference lies in the desire to offer the phone for sale at the most affordable price possible.

Galaxy M04, which will be deprived of 5G technologies due to price concerns, will have 4G support out of the box and Android 12 will come out with the operating system. Although there is no information about the screen size for now, it is said that the phone will have a screen resolution of 720 x 1600 pixels.

The device, which is predicted to come with a dual camera setup on the back, neither these lenses nor selfie camera There is no information about it for now. However, if the rumors are true, we will see this phone in January 2023 at the latest. The price of the phone, which will be sold in India in the first place, will start from $ 110.

Review of Khelo24Bet Casino in India

Why is Academic Writing Important?