Samsung is taking a step back! The reason is clear 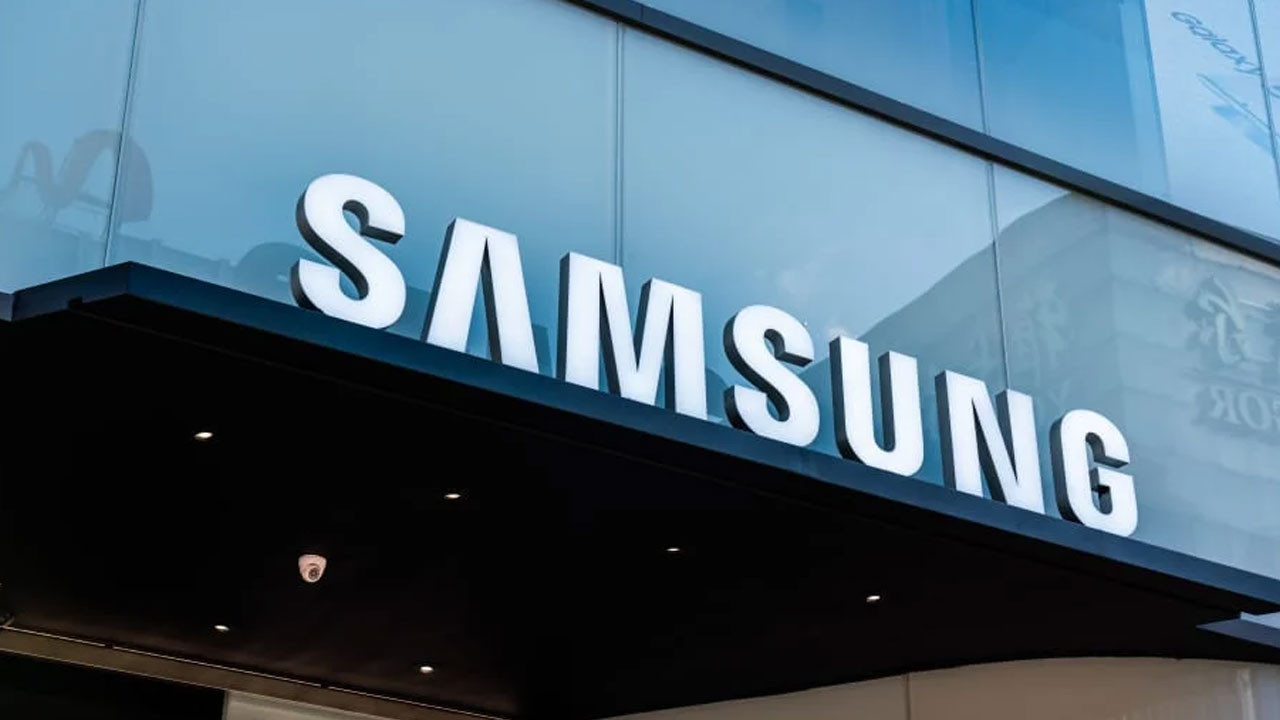 Recently, the economic recession of the smartphone market has also hit many companies. One of these companies was Samsung, which is among the largest smartphone vendors in the world. Although at the top of the list, Samsung, going downsizing for smartphone production.

The world’s best smartphone Samsung, which is among the vendors of the company, said that it expects to stay stable or achieve single-digit growth in the second half of its smartphone sales. However, the situation is not progressing as the company wanted. According to a report by Reuters, the company is reducing its smartphone production in Vietnam. Smartphone factory in Thai Nguyen, It produces 100 million smartphones every year.

This is allegedly due to an increase in inventory and a global decline in consumer spending. It also means that Samsung doesn’t want to produce more units than they can sell.

Samsung is building a chip factory

Samsung, Texas, Taylor and Manor applied for tax reductions for 11 factories it wants to build in its regions. If it receives incentives from local authorities, the total investment in 11 factories could reach $192 billion.

If all this happens, Samsung will employ more than 10,000 people in the region. In fact, if all goes well, Samsung’s huge investment will be the largest economic investment in Central Texas history. Of the 11 proposed factories, two are in Austin and nine, AustinIt will be located 25 miles northeast of.

from these factories earliest date anyone could possibly be up and running 2034 while the two are only 2042 planned for. However, it is important to note that none of these are binding. Thus, plans can still be changed or shelved altogether, even if the company gets their incentives.

Still, there are plenty of reasons for the company to carry out its plans. The first is that it has been operating since 1997 and currently has about employs 10,000 people It already has a very strong presence in Austin, which is more than anywhere else outside of Korea.