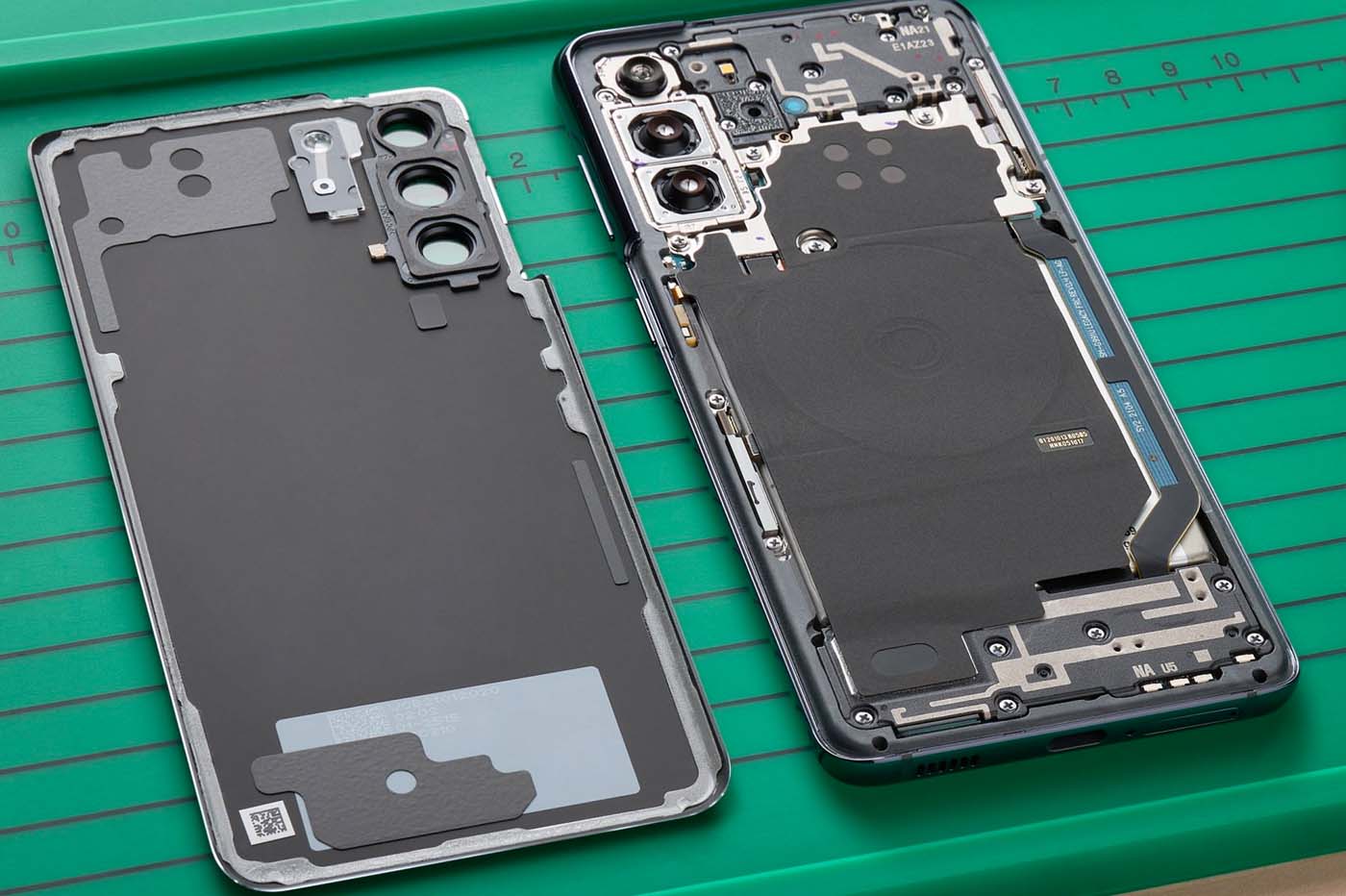 Share
Facebook Twitter LinkedIn Pinterest
While Apple authorizes its American customers to carry out certain repairs themselves at home, Samsung announces the launch of a similar program on certain products and spare parts. Unlike Apple, which does not hesitate to send an expensive kit of specialized tools, which is also imposing (not to say intimidating), Samsung preferred to approach the spare parts specialist iFixit.

Thus, from August 2, 2022, US Samsung customers will be able to replace the screen, the back of certain smartphones and the charging port. The first references concerned will be the Galaxy S20 and S21 (all variants), as well as the Galaxy Tab S7 + tablet. Samsung nevertheless specifies: “in the future [nous] we plan to expand do-it-yourself repairs to more devices and repair options.”

Contents hide
1 Samsung allows certain repairs at home (in the United States)
2 Newsletter 🍋 Subscribe, and receive every morning a summary of tech news in your mailbox.

Samsung allows certain repairs at home (in the United States)

Used parts can be easily returned through the repair program for responsible recycling (at no additional cost). The spare parts available on iFixit are original Samsung parts coming directly from the manufacturer. In addition to iFixit, customers will also be able to purchase official spare parts from Samsung stores and other outlets.

Detailed online repair guides and iFixit’s simplified toolkits will make it easy for customers to perform these common repairs. In the event of a problem, they will also be able to benefit from the advice of the vast iFixit community. Samsung does not specify in its press release whether the do-it-yourself repairs will be able to include warranty repairs.

But we understand from reading the details of the program that Samsung’s “self-service repair” is rather linked to repairs resulting from wear and tear or accidents. At first, the repair program seems limited to the United States – Samsung has made no official announcement in this regard for France, for example. The spare parts available on iFixit can a priori be ordered worldwide.

However, when consulting the available catalog, we quickly realize that these parts are only suitable for American variants of Galaxy smartphones – which have a slightly different chipset and internal architecture. To get an idea of ​​the prices, a kit to replace the charging port of the Galaxy S21 Ultra for example costs $66.99 while the kit to replace the screen is sold for $239.99.