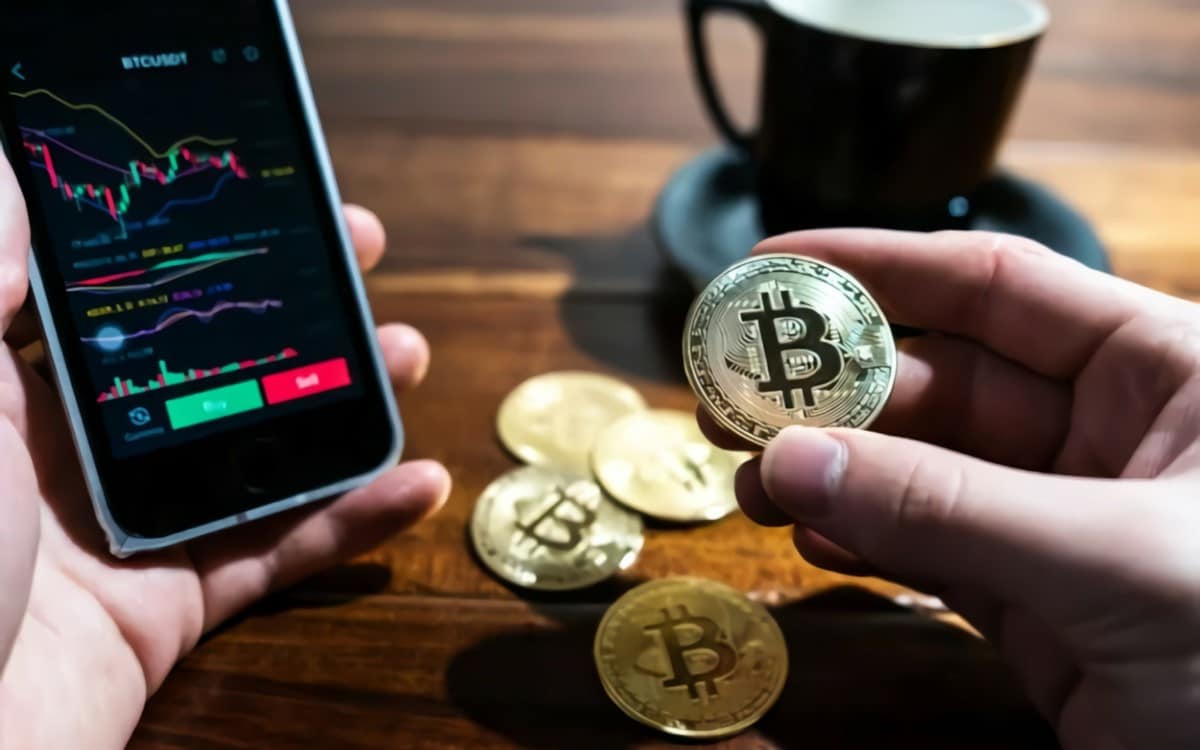 Share
Facebook Twitter LinkedIn Pinterest
Cybercriminals have posted a video on Twitter in which Sam Bankman-Fried, the former boss of FTX, offers people who had invested in his company, and who have since lost everything, to recover their cryptocurrencies, or even to double it.

So that these unfortunate investors can recover all or part of their fortune, they are asked to deposit bitcoins or ether into the account of a website called ftxcompensation. This is of course a scam. If the former boss is indeed trying to raise funds from his residence in the Bahamas to reimburse clients of his former company, he has nothing to do with this scheme spread through Twitter.

To read — The cryptocurrency market collapses, Bitcoin falls to its lowest level in 2 years

To set up this scam, hackers used artificial intelligence to create a deepfake, a technique that allows you to replace the face of one person with that of another. If experts in the field say that the fake video of Me Bankman-Fried is of poor quality, it proved to be sufficiently realistic to convince the few customers who fell into the trap. According to Vice, hackers managed to collect almost $1000 in Ether. A sum that the victims will probably never recover.

In the deepfake, the hackers make the ex-CEO of FTX say: “As you know, our exchange FTX is bankrupt, but I hasten to inform all users that you should not panic” . He then directs Internet users to a fake site that claims to organize the distribution of cryptos for an amount of $100 million. With great cynicism, the thieves write: “in these difficult times, we give you the chance to win 5,000 BTC or 50,000 ETH. Read the rules and don’t miss this opportunity, you can only participate once”.

Over the weekend, a verified account posing as FTX founder SBF posted dozens of copies of this deepfake video offering FTX users “compensation for the loss” in a phishing scam designed to drain their crypto wallets pic.twitter.com/3KoAPRJsya

According to cryptocurrency experts, this scam was made possible by exploiting a flaw in Twitter. The scammers created a fake account and then paid the $8 requested by the platform to obtain the sacrosanct blue “Verified” sticker. This then allowed them to take advantage of the credulity of some members of the community. The predictions of some observers have come true, paid certification is dangerous.