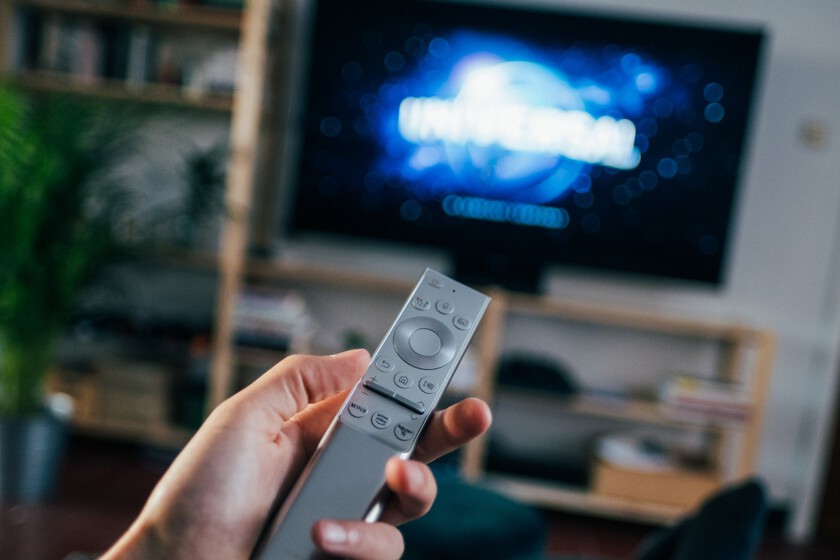 Share
Facebook Twitter LinkedIn Pinterest
There are many things that can be done on a TV with Android TV, although it is evident that not all at once, much less right away. For this reason, a few months ago when I bought a new television with this system I decided make certain adjustments to be able to make a comfortable and practical use of the system in the coming months.

In fact, for reasons that are not relevant, I had to reformat the system completely and, point by point, I followed the same steps as the first time. And it is that in the end they are routines that can help you in order to have the television completely to your liking. I’ll tell you.

Contents hide
1 1. Install a web browser
2 2. Download a file manager
3 3. Uninstall or disable default apps
4 4. Install a launcher that changes the appearance
5 5. An essential app to get shortcuts on the controller
6 6. Do a speed test
7 7. Google Home, essential for my mobile

Yes, I know. Browsing the Internet on a television is not the most comfortable thing in the world. In fact, I don’t think I’ve ever used the TV for it. However, having a web browser on Android TV is essential for certain actions such as downloading APKs from trusted repositories other than Google Play.

So, of all that there is, Open BrowserTV It is the one that convinces me the most. Is it availabe on Google Play and its use is tremendously simple. In addition, its interface is designed for televisions and groups different folders to quickly access all the web content you want with a few touches on the remote. As I already told you, it is essential for me to be able to install certain apps that, although they are trustworthy, are not on Google Play. And in addition to the browser, it is essential to have a file explorer with which perform APK installation and, by the way, be able to manage files that you import on the TV.

Of all those out there, I admit I have a certain predilection for File Commander Manager. It is available for free on Google Play and its interface is very simple and intuitive. Just enough so as not to overcomplicate myself in a system as particular as Android TV.

One of the problems I ran into on my TV is that it was low on internal storage memory. It is for this reason that I chose clean up apps you weren’t going to usewhich is already a classic when we talk about freeing up space on Android TV or any other operating system.

In my case, there were several apps from the TV manufacturer that did not interest me at all. However, not all of them could be completely uninstalled and I had to resort to delete your data and disable them. It is true that in the end they are still on the device and take up some space, but it is testimonial and it prevents them from stealing space from the system.

4. Install a launcher that changes the appearance I admit that I really like the appearance of Google TV that many TVs with Android TV already have and that is why most of the time I keep the native launcher. Nevertheless, I like to change the appearance eventually and try one of the many launchers out there for Android TV.

Of all the ones out there, I love the Appearance offered by FLauncher to the TV. And it is that shines for its simplicityleaving only the apps in the purest Apple TV style, which is the device I had before having Android TV and which I eventually miss visually. 5. An essential app to get shortcuts on the controller

By default, my TV remote already has buttons that give quick access to the YouTube, Netflix, Disney+ and Amazon Prime Video apps. However, they are not the only streaming platforms I use. Therefore, it was very comfortable for me to be able to have a Quick access to the apps I use the most and what better than to take advantage of the buttons that have less important functionalities (if they have it).

For this I use the application Button Mapperavailable free on Google Play. This allows you to assign new functions to the Android TV remote and not just access to apps. Is that the app even allows you to take screenshots. It is true that to view streaming content you do not need to have the fastest Internet connection in the world. However, and more when it is content in 4K, having a low speed can be a problem. And it is that often this causes the content to be seen in a lower resolution or it is stopping all the time to load.

Therefore, whether with WiFi or cable, I turn to the netflix app. And no, I’m not wrong when I mentioned the tool I use, since Netflix hides a speed test in its Android TV app. It is not that it offers very complete data, but it is enough to know how the connection is on the television, whether it is in order to consume content on Netflix itself or any other platform.

7. Google Home, essential for my mobile Despite the quick settings that can be configured on the controller with apps like Button Mapper that I mentioned earlier, there is one thing that brings me (and many others) to my head: write with the on-screen keyboard. For this reason, using the Google Home app on your mobile is the best way to have a keyboard on Android TV.

The app is compatible both with android What with iPhone, so it doesn’t matter what mobile I’m using that I can use it. Besides, the Configuration is quick and it is enough to put the same Google account as on the television.