Surprisingly, Apple is the largest importer of deodorants in the entire world and this graph proves it 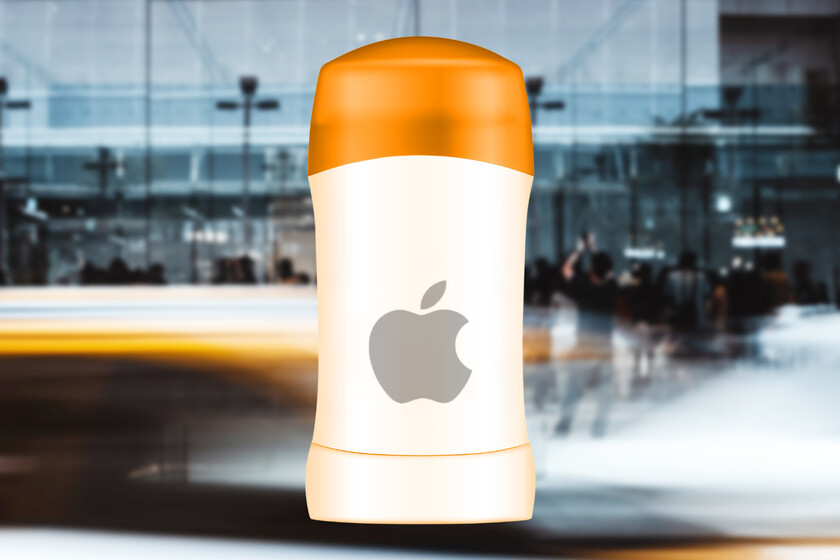 Share
Facebook Twitter LinkedIn Pinterest
In technology we have seen everything. Or so we thought. Because what one never expects to discover is that Apple is the largest importer of deodorants and fragrances in the world. Of course, it’s a shocking statistic that urgently requires an explanation, which we’re going to dive right into.

Contents hide
1 Import technology? They better be deodorants
2 The reason for so much Apple fragrance

Import technology? They better be deodorants

The smell that Apple products give off when you first open them has long been a subject of discussion. For some, even of obsession, as evidenced by the existence of Mac scented candles that had their moment a few years ago. Now we get a piece of a puzzle that may be the key to solving the enigma.

The UnderUnderstood podcast on its March 29 episode, featuring two former iFixit employees, investigates the theory that Apple products are packaged with a fragrance inside. That characteristic new smell that Apple products have would be deliberate. To the point of turning the largest technology company in the world into also the largest importer of deodorants and fragrances on the planet.


The key comes from ImportYeti, a web service that collects companies that import products from around the world. Classify them according to their suppliers, volume of transactions, industry and country, among other variables. The tab you have from Apple shows a series of the most striking results. 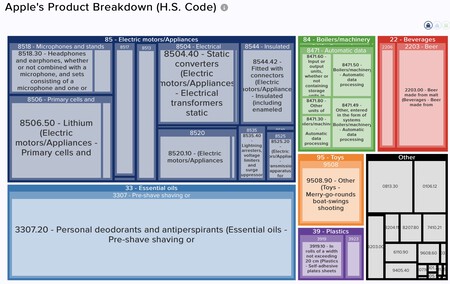 Main import blocks of products by Apple. Bottom left, the section corresponding to deodorants and fragrances.

Apple is one of the world’s largest importers of fragrances, used in the packaging of its products according to the authors of the podcast

Among them, we find a set of headsets with microphones, lithium cells, telephone sets, electrical elements and other electronic components. There is also data processing machinery and equipment. So far normal in a consumer electronics company. Samsung, in fact, has refrigerators, dishwashers, industrial equipment, auto parts, and consumer electronics on its record, as you might expect.

Largest importers of deodorants and fragrances in the world, with Apple in first and distant place.

But in the case of Apple, what is most striking is a game called “Personal deodorants, essential oils and other perfumery”. Of course, this is not a section that one expects to find when we talk about Apple. But this does not end here. When we venture into this game, we see how Apple is the largest importer of fragrances in the world with 1,569 shipments since 2015. Almost double that of the second company, Royal Caribbean Cruises (a cruise travel company).

The reason for so much Apple fragrance 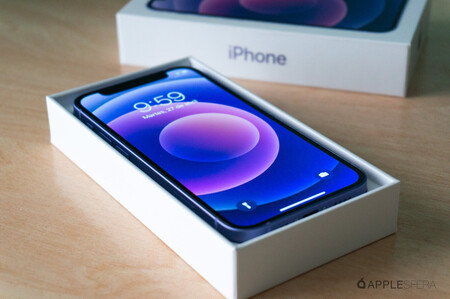 Immediately, UnderUnderstand hosts wonder why Apple is the largest importer of fragrances in the world. In his investigation, they find an answer on Quora given by Samad Siddiqui, who in his LinkedIn profile indicates that he has worked for more than ten years at Apple, much of that time as a Genius. This is how he answers the question of whether Apple has created a fragrance for its product packaging:

Yes. There are engineers who develop the fragrance that you can smell when you open the box of an Apple product. It is a complex essence with very different and complex elements. 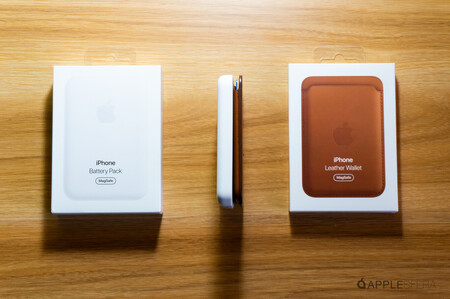 Siddiqui elaborates further in another Quora answer, where it points to products instead of stores as origin of that characteristic smell:

Apple stores don’t have a specific fragrance, but product packaging does. Think of all the boxes of Apple products that are opened each day in each Apple Store.

That smell is a complex combination of three or four different scents… it’s the smell of a new Apple product. It is impregnated in the store and sometimes mixed with the smell of wood in stores. It is very distinctive. I have never smelled it anywhere else.

So according to this former Apple Genius, there is no one fragrance that company employees put on every morning in their stores. It is a scent created for the packaging, deliberately, so that the user perceives it when he opens the box. As a consequence, Apple Stores smell that way.

It would be great to know the creative process behind the creation of this fragrance. Apple has a habit of delve deeper into an industry for their own creations, as happened with the Apple Watch. Surely it is an exciting topic that knowing more about is only within the reach of a few within the company.