Tecno’s budget phone coming to India with 5000mAh battery and big display, you will be surprised to know the price 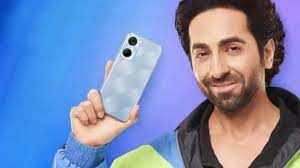 Share
Facebook Twitter LinkedIn Pinterest
mobile news desk Tecno is soon going to launch a cheap smartphone Tecno Pop 6 Pro in India. As announced by the company itself, the landing page of the phone has gone live on Amazon India. Some specifications of the upcoming handset have also been revealed from this landing page. According to a report by 91 Mobiles, the Tecno Pop 6 Pro will be launched between September 23 and 28 and will cost around Rs 6099 in the country. The Tecno Pop 6 Pro will feature a 6.56-inch Dot Notch display with HD+ resolution and 120Hz. Hertz would be the touch sampling rate. There will also be an 8-megapixel dual rear camera setup with dual LED flash light. 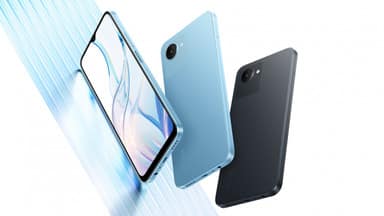 It will come with a 5,000mAh battery. The Amazon micro-site also confirms that the Tecno Pop 6 Pro will come in Blue and Polar Black color options. The upcoming Pop series smartphone also packs a dual-rear camera setup that includes an 8MP primary shooter and dual-LED flash. The secondary shooter on the device will be an AI lens. The smartphone will be equipped with a 5MP front shooter and flash.

Make in India will get strength, after iPhone, now Airpods also plans to shift manufacturing to India