Ted Lasso and AFC Richmond will be in FIFA 23 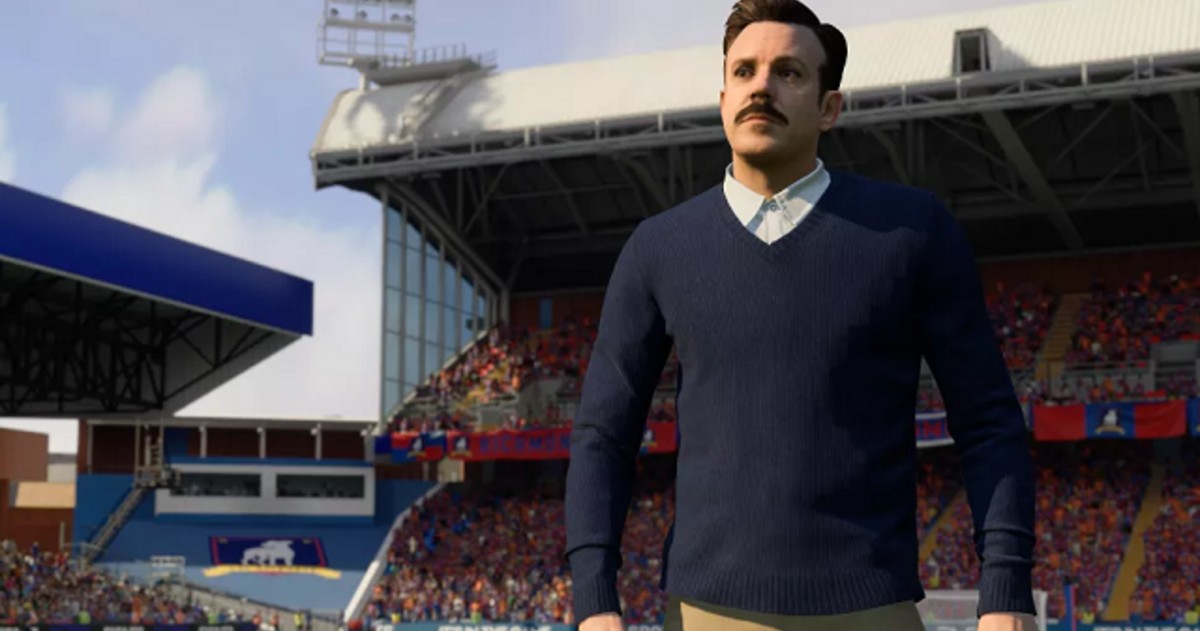 Ted Lasso also triumphs outside the world of streaming!

The announcement of the third and final season of the successful Apple TV + series, Ted Lasso will not be a reason for fans of the show to stop enjoying the story and its characters. As confirmed this week, the AFC Richmond team will debut next season of FIFA 23.

According to EA Sports, coach Lasso and AFC Richmond will be available in multiple game modes in the new football title, which will be released on September 30. Immediately, fans of the series and of the famous video game will be able to interact like never before with the members of the English team.

Since his arrival at the game from EA Sports, FC Richmond will be available in Career Mode, Start, Online Friendlies and Online Seasons. There will also be AFC Richmond items for FIFA Ultimate Team and Pro Clubs, including kits, tifos, manager items and more. According to a press release shared from EA Sports, the experience will also offer the following possibilities:

The ad also featured statements from those who bring the characters to life in the real world. Of course, Jason Sudeikiswho lives one of the best moments of his career thanks to this series, has been one of the first to share his emotion:

As long-time EA SPORTS FIFA fans, having Ted Lasso and the entire AFC Richmond team brought into the newest version of the game is truly a dream come true for me and the rest of the guys.

The launch of the title will be the prelude to the third, and so far confirmed as the last, season of the Apple TV + series that has conquered so many around the world, and for which the premiere date is still unknown.