Share
Facebook Twitter LinkedIn Pinterest
You have a Samsung in your hands? You may be hearing a lot of news about OneUI 5 and Android 13. It is normal, Samsung has done both official software for your devices. It has announced which terminals will be able to update and the news they will receive. today we tell you 5 new features of OneUI 5 that will reach your mobile. If you have a samsung smartphone relatively current this will interest you a lot.

The official and stable update will be deployed at the end of October and dozens of Samsung mobiles will be able to take advantage of the update. Of course, each model in due time. If your mobile is compatible, you will not only receive OneUI 5.0also Android 13.

News of One UI 5 and Android 13 for Samsung

The list of Samsung phones compatible with the update is quite extensive. It will be rolled out over the months, being the first devices to update the latest generation Galaxy S22 and Galaxy Z Fold.

The news they will receive are in charge of Android 13 and the One UI 5 customization layer. This changes the interface compared to Android Stock and adapts the news that Google has launched with the latest operating system. Here we tell you which are the most interesting. 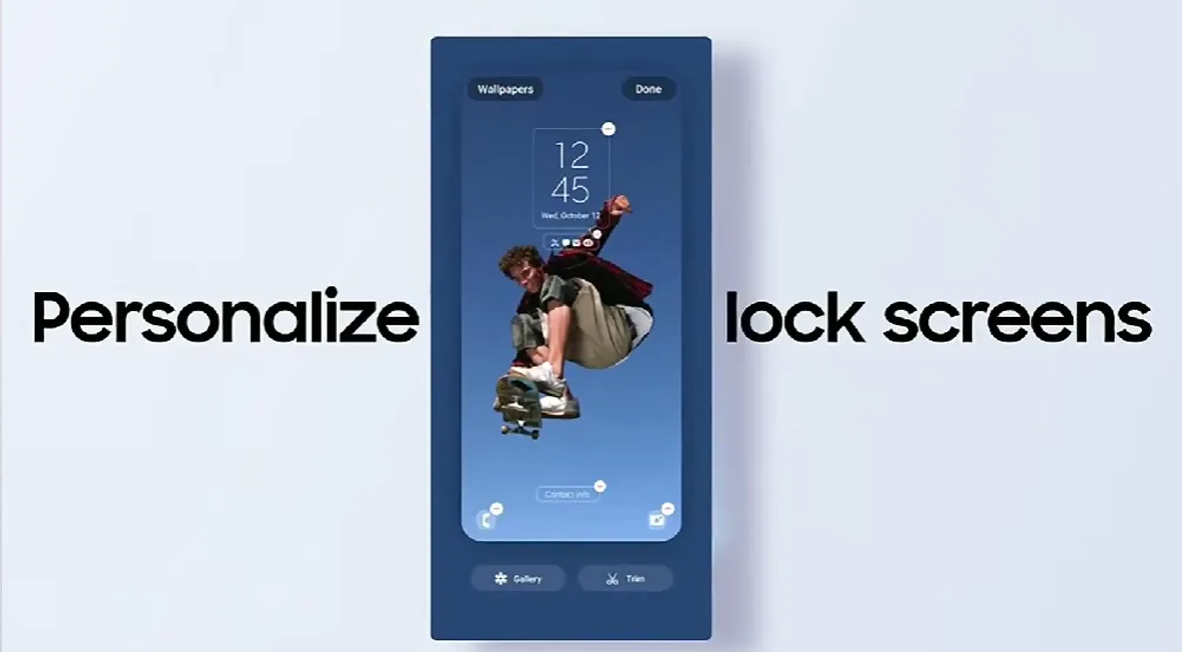 We already talked about this feature a few weeks ago. Samsung has copied the recent style of IOS 16 and its lock screen. The Korean company has made its version with clocks, widgets and customizable backgrounds.

It’s a good idea, although if you don’t like Apple’s style you should know that this is exactly the same. The good news is that Samsung has implemented the arrival of video backgrounds. It is a function integrated within the new lock covers that allows you to play a small video when you unlock the mobile.

Widgets stacked on the frontend 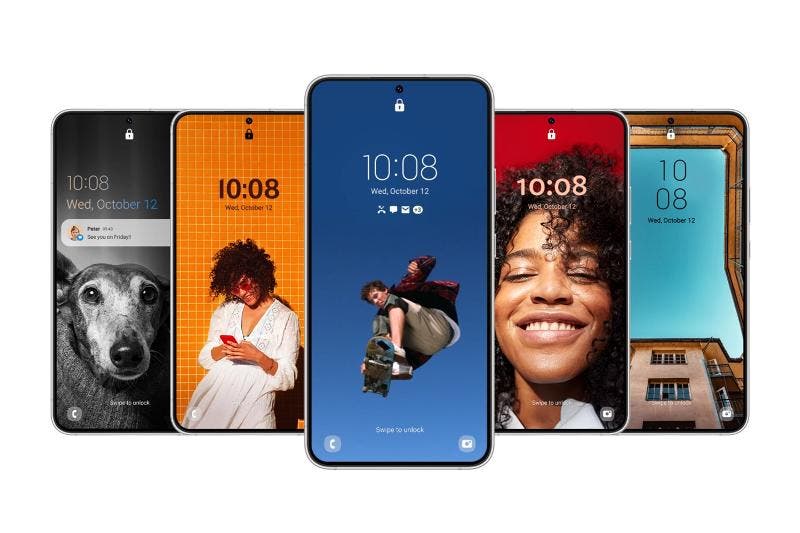 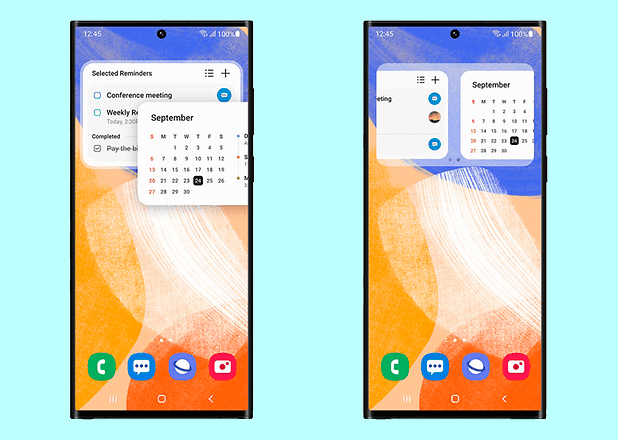 Samsung knows that users want to have a simple interface with few screens. For this reason, it has launched the new stackable widgets. These are the same as always, but now they can be stacked on top of each other and changed by swiping on them.

This way you can have multiple widgets on the same screen and occupy only one space. Again, it is something that they have allegedly copied from Apple. If you use multiple widgets in your interface, you might like this a lot.

OneUI 5 and Android 13 They have given a facelift to the notifications and the top panel. Now the cards are more differentiated from each other and each app has its section. The icons are bigger and the entire top panel has been greatly simplified.

Samsung indicates that it is now easier to see notifications from different applications and that everything has more harmony. Like all changes, it is not being welcome for everyone.

Taking advantage of the lock screen update, Samsung has also introduced «modes«. This feature allows you to quickly switch between different set and configurable modes. You can have modes to be at work, resting, at home or exercising.

It is easy to switch between them and they allow set different settings of sounds, notifications, apps, etc. Again, it is something that Apple has released in IOS 16 and that surprisingly also appears in One UI 5.

Android 13 has focused quite a bit on getting a improved privacy and security. Samsung has used quite a few of the new features of Android 13 to give its layer these advantages. There is a new section dedicated exclusively to these sections.

Probably the most important is a scan of all photos you submit to tell you if there is any sensitive personal information in them. The question of whether or not this improves privacy will soon arise.

These are the 5 most important news of One UI 5 and Android 13. They will arrive on your Samsung mobile when the update is available. We recommend that you closely follow our “Samsung” section for news about the update of the most important models.