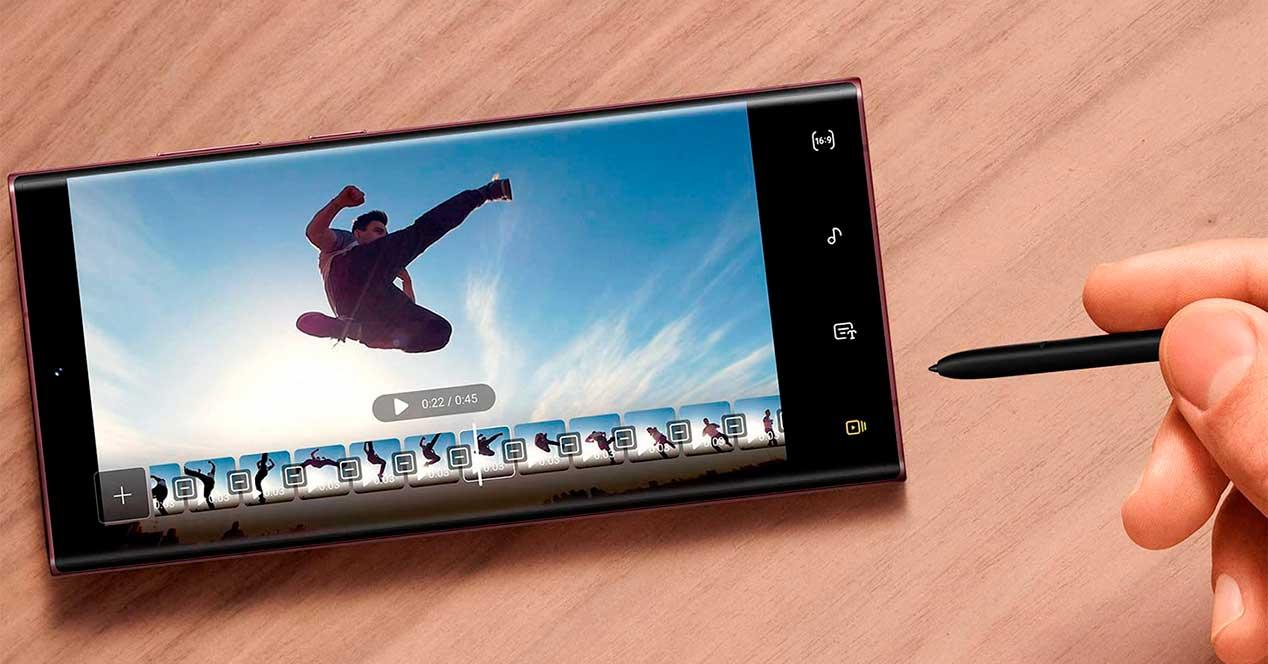 Share
Facebook Twitter LinkedIn Pinterest
The release of the new iPhone 14 has been talked about since they have not been to the liking of many users who have been disappointed both by their little innovation and their price increase. If that is our case and we are looking for a Top of the Range mobile, we can find a clear alternative in Android. This is none other than the Samsung Galaxy S22 Ultra 5G and that we can also buy on Amazon with more than €270 euros discount.

We are clearly talking about the clear commitment of the South Korean firm to dominate the high-end of mobile phones in 2022, which was quite a blow on the table at the hardware level. A terminal that has not been on the market for many months but that we can already get with a succulent discount.

Contents hide
1 Hardware, design and screen: all in one
2 Take the Samsung Galaxy S22 Ultra 5G with a €272 discount

Hardware, design and screen: all in one

The Samsung Galaxy S22 Ultra is postulated as one of the best smartphones of the year and it is not for less. Starting with its spectacular AMOLED screen of 6.8 inches. Has a resolution QHD+ (3,080 x 1,440 pixels) and an adaptive refresh rate of 1 to 120 Hz. It also has a spectacular brightness level that reaches 1,750 nits, as well as a level of brightness and contrast that borders on the outstanding.

Inside we find the powerful chip Exynos 2200 at 2.8 GHz. This is capable of moving without problems any type of game and application with maximum solvency. accompany you 12GB RAM for maximum fluidity during multitasking and 256GB internal storage. As for autonomy, we will have no problem finishing the day thanks to its powerful 5,000 mAh battery that will allow us to make a day of use without problems. In addition, we can charge it in just one hour thanks to its 45W fast charge. In addition, it has 15 W wireless charging.

Another of the strong points is its complete set of cameras, which make it one of the best mobiles of this 2022. Here its main sensor of 108MP which is accompanied by a 12 MP ultra wide angle, accompanied by a 10 MP telephoto lens for 3X optical zoom and another 10 MP telephoto lens for 10X optical zoom. The result is a spectacular versatility that does not disappoint in any section. 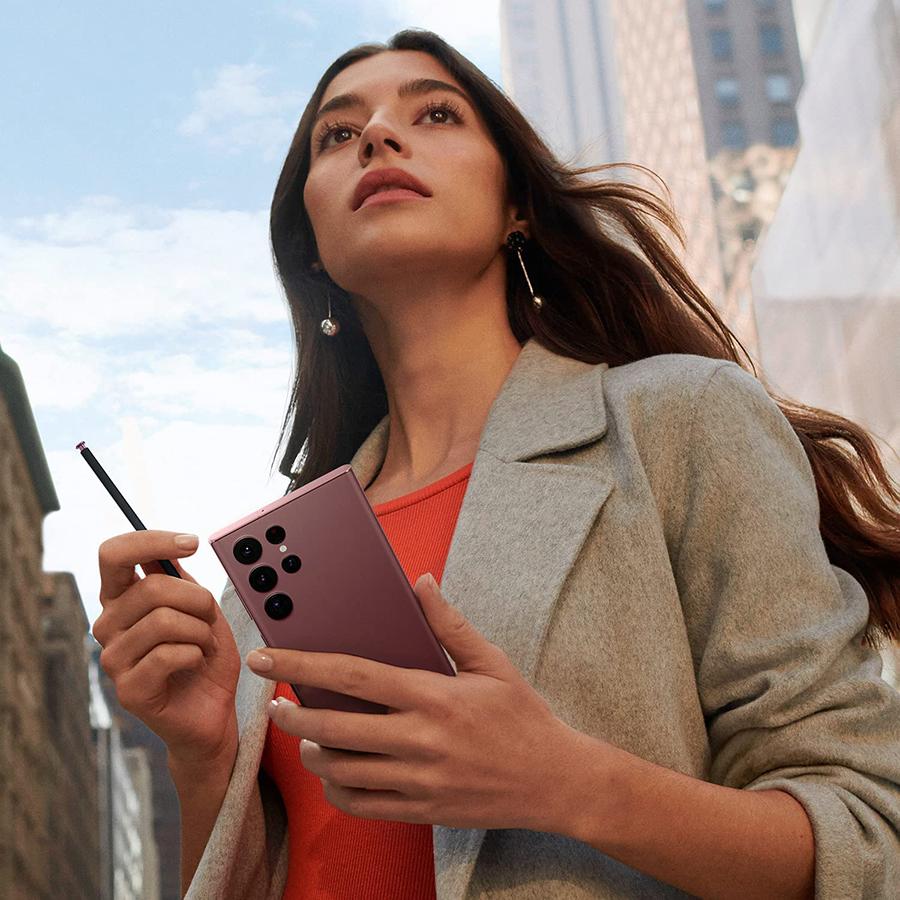 And, finally, talk about one of its differentiating points with the competition, such as the presence of the s pen stylus built into the device, with eight default usage modes. We can create and view notes, select areas of the screen to cut or edit them, write on the screen, translate, etc. Without a doubt, we are not going to find a key section on the iPhone 14 or on any other Android smartphone.

Take the Samsung Galaxy S22 Ultra 5G with a €272 discount

As we have been able to verify, the Samsung Galaxy S22 Ultra 5G has everything necessary to become one of the mobile phones of the year. Spectacular screen, high-level hardware, complete and versatile set of cameras and the most differential inclusion, the presence of the S-Pen. And the best of all is what we are going to be able to buy on Amazon for only €1107 what a discount of more than €270 compared to its official sale price.