the battery factory canceled because of Joe Biden? Tesla denies 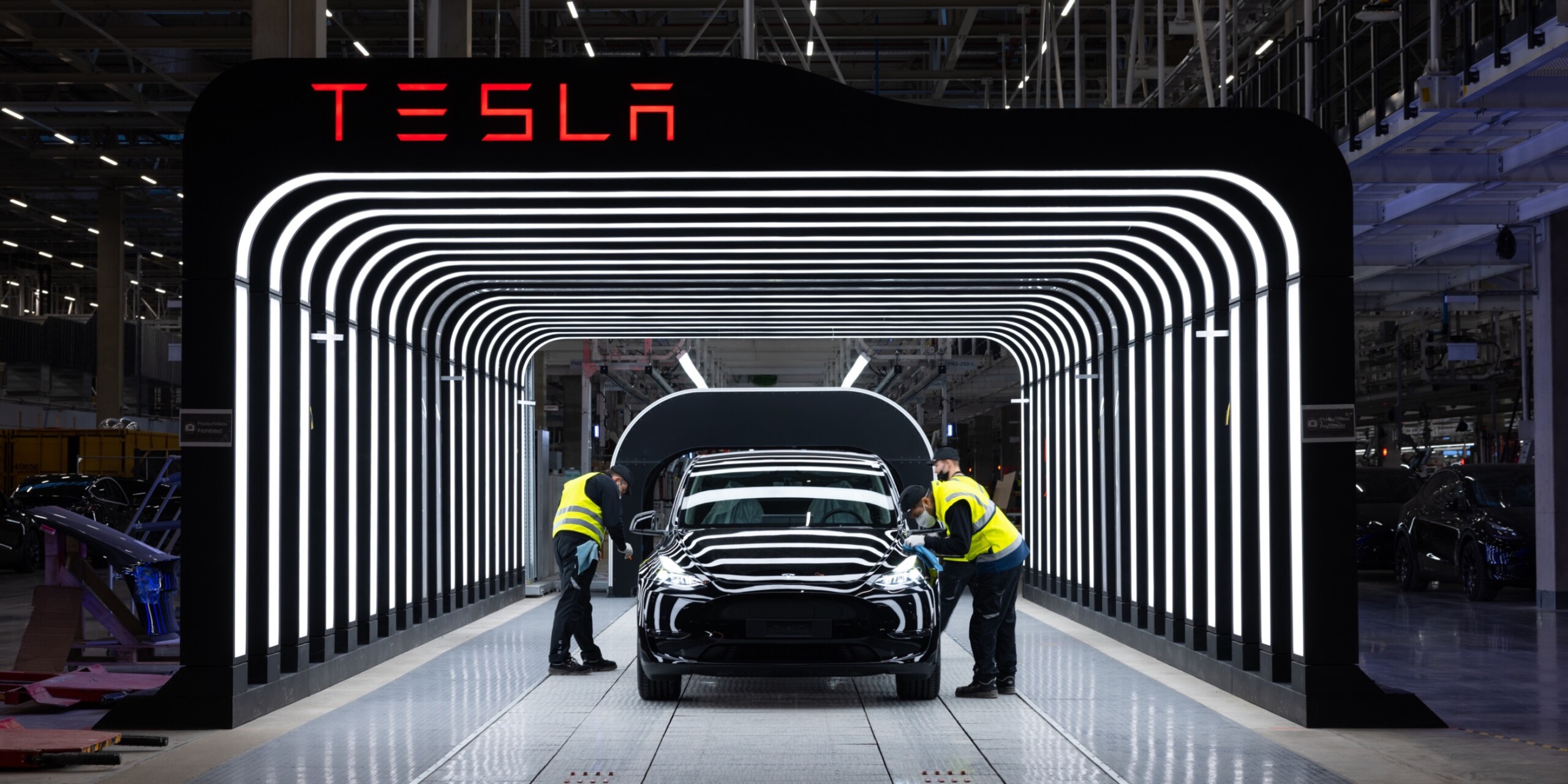 Rumors around Tesla’s Gigafactory in Berlin have been increasing in recent days. For some, it will launch the manufacture of batteries from the beginning of next year. For others, the project is canceled, because of Joe Biden’s new plan in the United States. We take stock.

Article updated on September 20, 2022 at 1:00 p.m. : As reported by Reuters, Tesla would have confirmed to the mayor of Gruenheide, where the Gigafactory Berlin is located, that the initial plans were still in force. In other words, Tesla’s German battery manufacturing should get off to a good start in the coming months.

Original article from September 20, 2022 at 11:35 a.m. : In Berlin, Tesla opened its European production plant a few months ago now. The American manufacturer produces Tesla Model Y Performance there, but plans to eventually produce all versions of the SUV. The objective was also to produce the batteries and the motors on site. But it is possible that the plans have changed, because of the American President.

Joe Biden knows how to talk to automakers

Indeed, according to wall street journal, Tesla would have canceled its battery production project in Berlin. At issue: Joe Biden’s new anti-inflation plan, which requires manufacturers of electric cars to produce part of the batteries on American soil.

This plan also subsidizes batteries produced on site, up to $45 per kWh produced. That’s between $2,700 and $4,500 for Tesla batteries, depending on their capacity. Enough to radically reduce the manufacturing cost of a battery, by around 40% according to an analyst.

The firm of Elon Musk would therefore have taken the decision to repatriate all the machines already present in Berlin to the American factories of the manufacturer. The idea would be to produce on site, to benefit from government aid. Information to be taken with tweezers, however.

Indeed, totally contradictory rumors come to us this time from Germany. The German media BZ understands that Tesla intends to launch the production of its new batteries equipped with 4680 cells from the beginning of the year 2023, in the first quarter more exactly. The aim would be to produce at least 500,000 batteries per year in Berlin, in order to be able to produce as many European Model Ys.

So who to believe? Difficult in the state to get a precise idea of ​​the situation, especially since Tesla does not comment on this kind of subject. It is nevertheless possible that the manufacturer wishes to repatriate equipment from Germany to the United States to take advantage of local subsidies as quickly as possible.

But that wouldn’t mean the automaker is dropping Berlin for battery production. Having a cell production capacity as close as possible to the assembly lines is a major asset in logistical terms. Especially since it is these famous 4680 batteries which should make it possible to reduce the production costs of the Model Y. For the moment, Tesla does not yet use 4680 batteries in its electric cars, except for some Model Y produced in the United States.

In any case, the Model Ys produced at the Berlin factory should benefit from engines manufactured on site from 2023. Until now, the batteries and engines came directly from the Chinese factory in Shanghai.

Displayed at 49,990 euros in the configurator, 47,990 euros once the bonus has been deducted, the Tesla Model Y Propulsion thwarts the forecasts and comes with a starting price lower than that of…
Read more

iOS 16 drains the battery of some iPhones

If you want to suffer performance and battery problems on your mobile, do this

Beware, iOS 16 could be draining your iPhone’s battery