The best war games for Android and iPhone 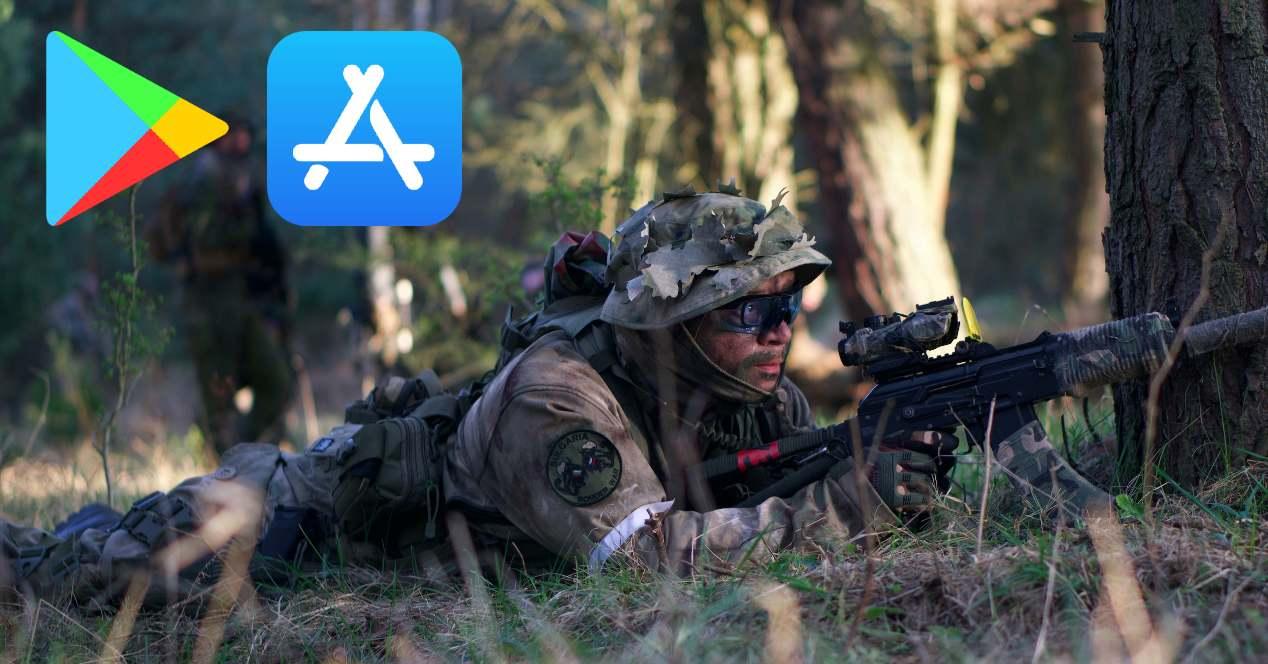 Share
Facebook Twitter LinkedIn Pinterest
Within the realm of gun games, there are two types that prevail above the rest. First, the ‘shooters’, the most famous and loved by the general public, which are basically about shooting and defeating the enemy. On the other hand, they are strategy games that are based on moving your pieces as if it were a chess game in order to defeat the enemy with cunning.
Contents hide
1 war shooter
1.1 Call of Duty: Mobile
1.2 PUBG Mobile
1.3 fortnite
2 Win with strategy from mobile
2.1 DomiNations
2.2 clash of clans
3 At what age is it recommended to play these games?

If there is something that usually likes gamers They are war games and if we were talking about war, we must talk about ‘shooters’ and shots, so if what we want is a true immersive experience, these are the best titles to win with rifle in hand.

The famous ‘shooter’ to which we have all dedicated a moment of our lives, no matter how small, is presented on mobile phones with a huge number of game modes that delight most players. We will be able to play online both in classic game modes in which we will face other players, as well as other much newer and more casual modeswhich will give that differentiating point to this mobile format of the famous Call of Duty.

Obviously, we can’t wait for what a game of these characteristics can offer us on consoles either, but we can carry out games with a lot of action that will make us alert in many situations. What we will share with consoles are the updates of the different skins and other in-game implementations that make it a lot of fun. In a much more casual tone than the previous one, this PUBG is presented to us in the same way as a transfer to the small screen of what we can do with PUBG on consoles or PC. This well-known game on consoles allows us to play on numerous maps with friends, and can even include mods with which we can make changes to the game itself, including a very varied dynamic that makes this game very fun and carefree.

In addition, it is one of the games with the longest history in terms of shooters on mobile devices, continually providing it with of content and updates that make this game never stop being as fun as it was the first day you held it in your hands. This is perhaps the most famous of all the games that we could talk about here, since its relevance is so great and its transactions for the battle pass are so numerous that even today it is practically Impossible to download from Google Play or Apple Store. So that you can access this battle royale on your mobile phone, the best thing you can do is go to your application store and once there, download epic store called Epic Store.

Therefore, once we are in the Epic store, we can placidly search for our favorite battle royale game and play easily from our mobile, being able to do it with friends or online. 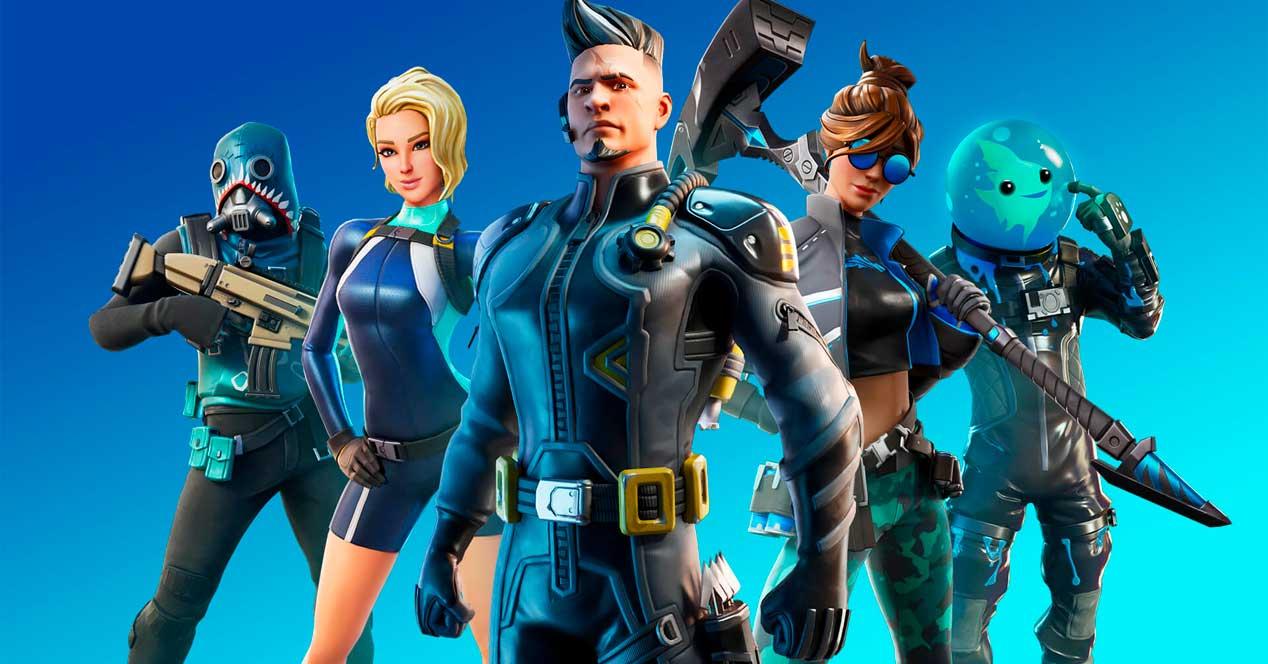 Win with strategy from mobile

Strategy is a world apart; pause, calm and many turns to the head at the time of defining your next attack to the enemy. That is the premise with which these mobile games are born, which, if we end up getting the hang of it, can be highly addictive and satisfying.

If what you are looking for is to build your own empire and battle through history, we cannot tell you more than this is the perfect game for you. You will start by having a very small village that you will have to make it grow little by little to the point of taking it to the top, that it grow little by little until it becomes a great nation with which you can dominate them all.

One of the most interesting issues is that this game progresses through time, since we will be able to fight in different historical stages, from prehistory to the same French revolution, so we can feel that we are the same Napoleon leading the French troops. A fun and challenging game with which the hours will fly by. Another flagship that comes to mind when thinking about war games is Clash of Clans, the famous online game in which we have to go attacking enemy villages so that ours shines above the rest. This was also the precursor of what would come later, Clash Royale, which led a successful career that still continues today. 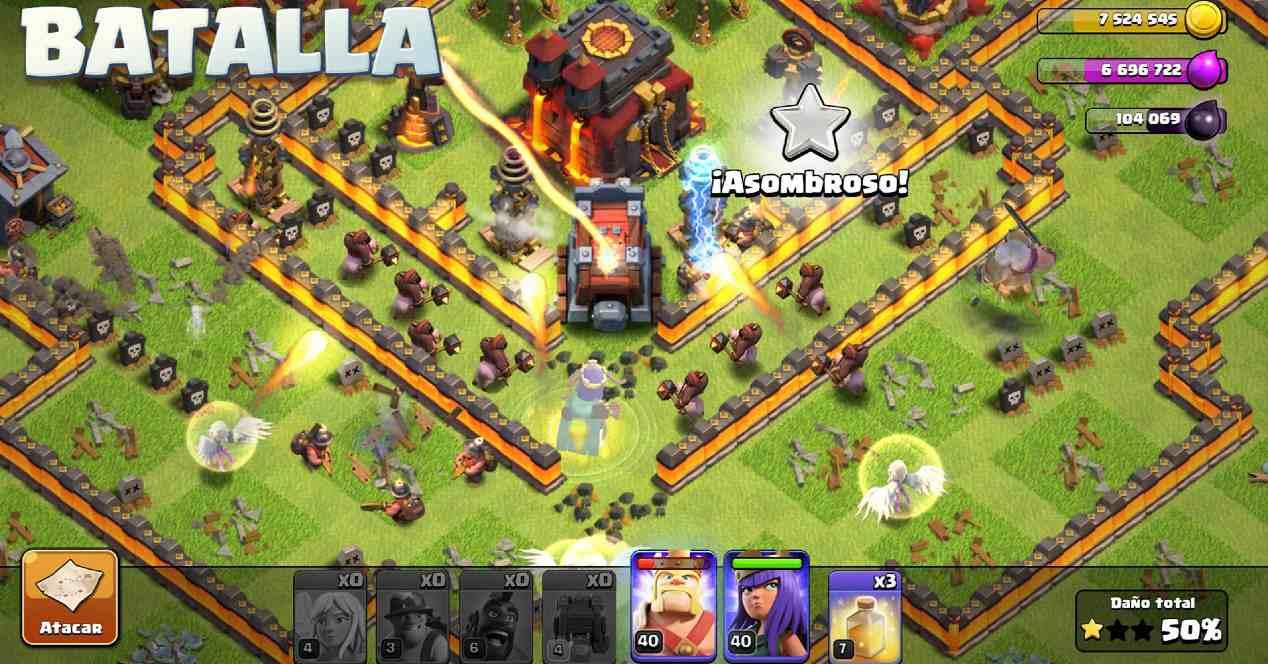 Of course, we warn you, in the event that you decide to opt for this strategy game, we warn you that it is highly addictive and requires that you spend a good part of your time entering it to collect, collect rewards or check if your attack has been carried out correctly or if you have been the victim of one. Either way, that’s up to you. 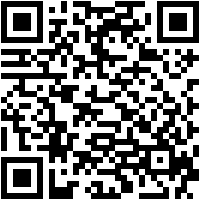 At what age is it recommended to play these games?

If there is something that worries parents in general when they have to leave their children playing certain video games, it is the danger that they can entail, especially if the theme, as is the case with these, is quite warlike. For this reason, some scales are established based on the age at which children should supposedly be prepared to play this kind of games without major problems called PEGI. In any case, I am already warning you that practically in none of the cases is it recommended that these games begin to be played before the age of 12.

For example, the case of PUBG Mobile is the one that can become more ‘friendly’ since it has a PEGI 12 rating, while Call of Duty Mobile, it’s pegi 16, a much higher rating considering the harshness of the war reenactment in this game. For its part, in Fortnite, perhaps the most famous game of all, it has PEGI 12 as an age rating. 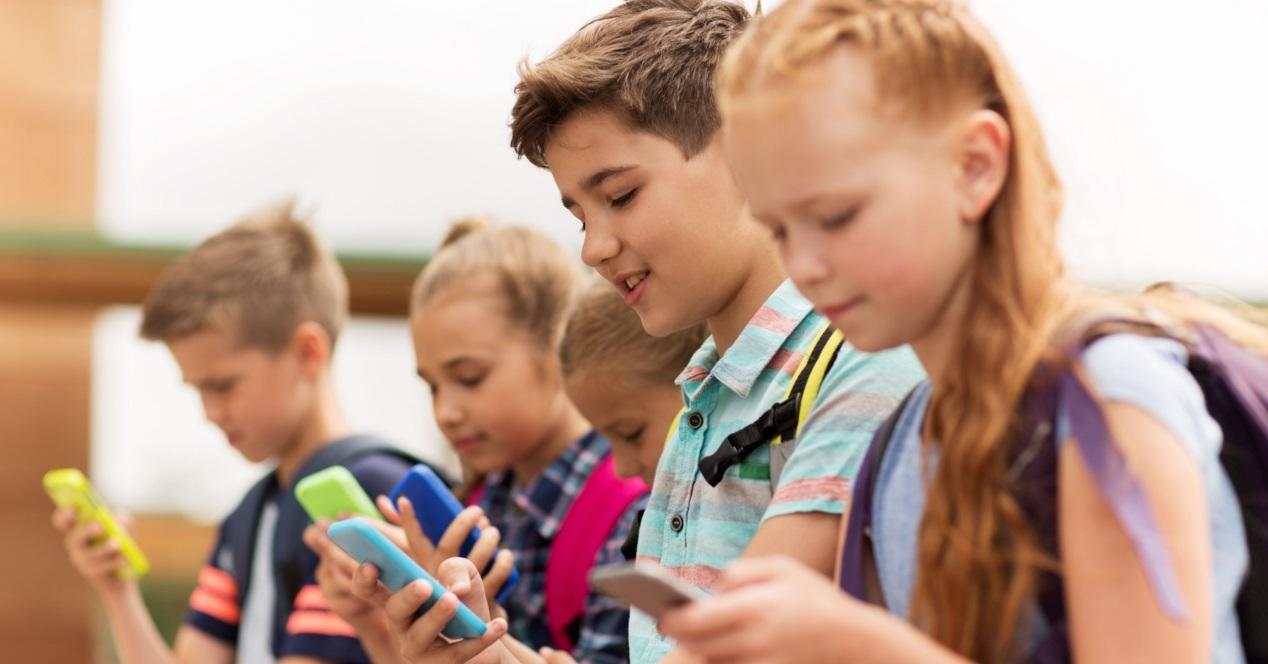 The case of strategy games is somewhat different, since they do not require as much warfare as those seen above, in this case, both Clash of Clans and DomiNations are recommended for children under 12which if we look at its PEGI rating, assumes that these games can be for people over 7 years of age.