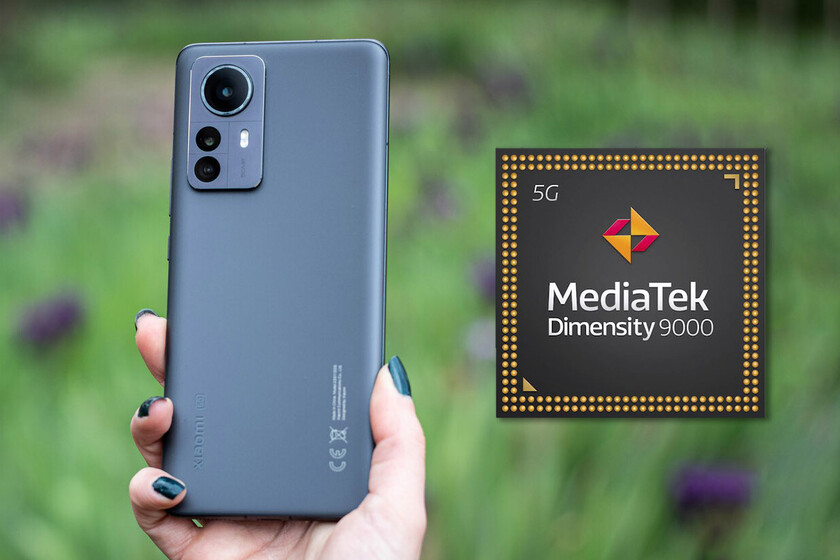 As many of you will remember, just a few days ago we brought you the information that Xiaomi was preparing a new high-end terminal that would complete the Xiaomi 12 family, although at the moment we had no information on what his possible name could be.

Now, and thanks to Xiaomiui, It seems that this device will end up being called Xiaomi 12S Pro, a phone that will stand out above all for incorporating a Mediatek processor as opposed to what all its brothers do, an unusual movement within the brand that we will see how it turns out.

As you can see in the images shared by Xiaomiui, the Xiaomi 12S Pro will become the first premium range device manufactured by Xiaomi to incorporate a Mediatek processor in its entrailsspecifically the MediaTek Dimensity 9000.


Apparently, the use of this chip would be mainly intended for its launch in the Chinese market, and that is It is possible that this phone has two versions, one with a Mediatek chip that will be sold in Chinaand a second Global variant that would arrive with the latest Qualcomm processor, the new Snapdragon 8 Gen 1+.

Therefore, we can deduce that the Asian firm will try to cover its back with the launch of this equipment, launching a first Chinese version with an unusual processor in order to verify its acceptance by users, and a second version with a more common Qualcomm SoC that can satisfy a large part of the potential buyers of this smartphone.

Beyond that, this Xiaomi 12S Pro would maintain relatively similar specifications to its brothers Xiaomi 12 and Xiaomi 12 Pro, with a 6.55-inch AMOLED panel with a refresh rate of up to 120 Hz, 64 MP triple camera, 8 MP Ultra Wide Angle sensor and 5 MP Telemacro, and a 4,500 mAh battery with fast charge that would reach 120 W.