Recently, various US media have reported that General Motors wants to take advantage of the success of the Corvette name to expand its product lineup. The first reports infer that there would be a Chevrolet Corvette electric sedan which would be an answer to the Porsche Taycan. This model would apparently be introduced in the middle of this decade and would be a mixture of high performance and luxury car.

It is also said that the Corvette would have an SUV variant to join that trend sports trucks as we find in Aston Martin, Lamborghini, Ferrari, Lotus, BMW, Mercedes-Benz, Audi, Ford and company. In theory, this truck would be presented towards the end of the decade and probably with the next generation of the Corvette coupe, which is believed to be fully electric, as even the brand confirmed that there will be a fully electric Corvette in a few years.

With these changes in the alignment it would also be sought that Corvette became a sub-brand of General Motors with a certain independence, just as CUPRA did with SEAT, Polestar with Volvo, among others. So far, media sources confirm that at least the next-generation electric Corvette is already in development and that the Corvette sedan and SUV are in the early approval phase of the project. 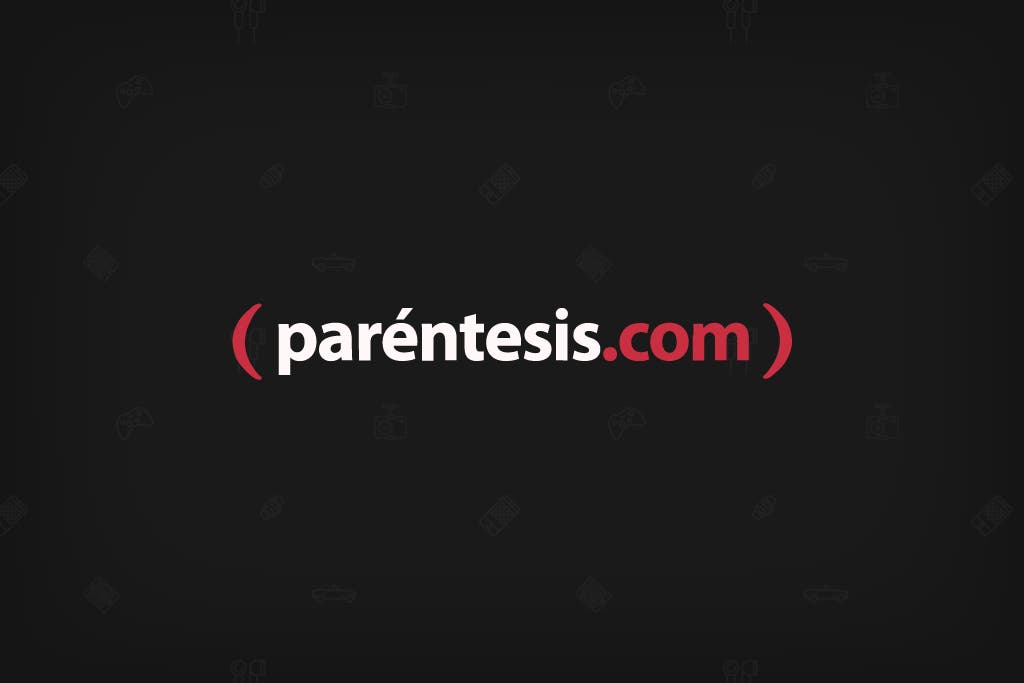 So far what is certain is that the current generation of the Corvette will receive hybrid models, some even plug-in hybrids and AWD drive, this was confirmed by the brand a few months ago.