The countdown has begun for Türksat 6A! The date has been determined 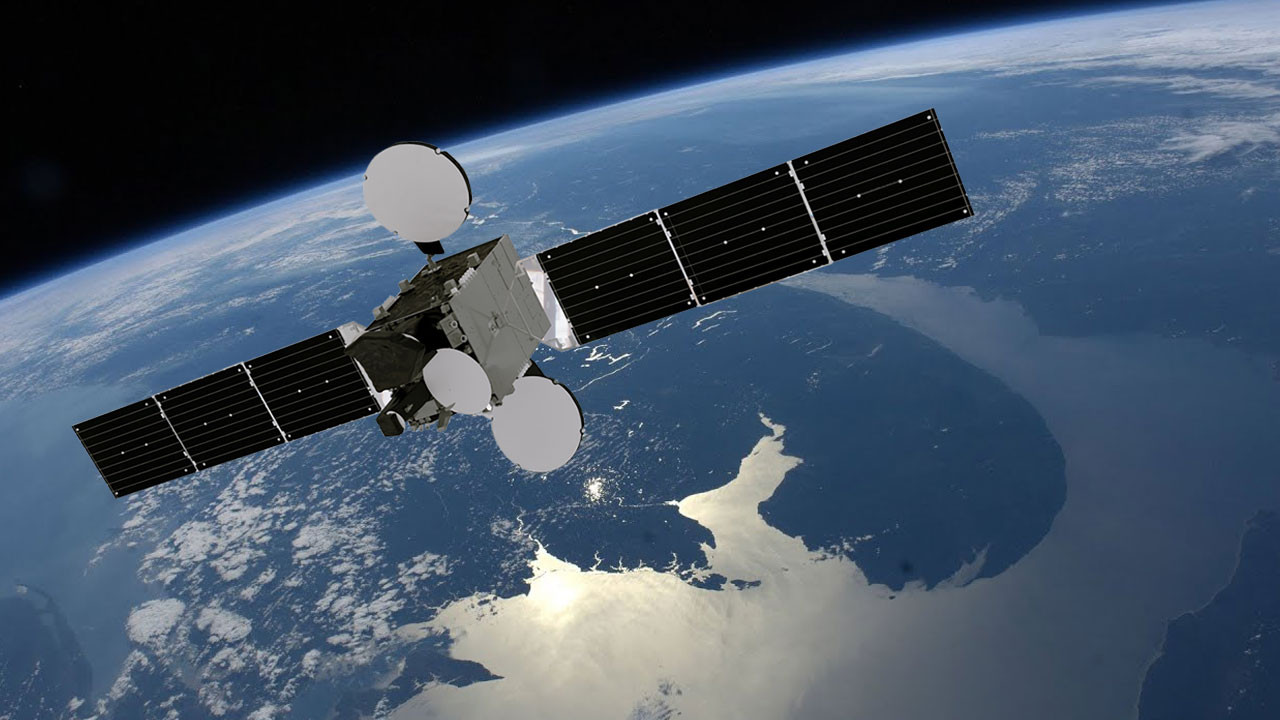 Transport and Infrastructure Minister Adil Karaismailoğlu, Turkey’s first domestic and national communication satellite Turksat 6AStating that they aim to launch the rocket into space in the second quarter of 2023, “When we launch Türksat 6A into space, Turkey will be one of the top 10 countries represented in space by its own satellite.” said.

Karaismailoğlu made examinations on TÜRKSAT 6A, which is under construction at the General Directorate of Turkish Aerospace Industries.

In December of last year Turksat 5B satellitewith the Falcon 9 rocket belonging to Elon Musk’s SpaceX company, in Florida, USA. Cape Canaveral launched from the base. After 6 months, it took its place in orbit on 14 June.

42 degrees east Türksat 6A, which will be located in longitude, will cover Europe, especially Turkey, India, South Asia, the Middle East and North Africa. After being placed in orbit, the solar panels on it 7.5 kW will generate electricity. In this way 15+ years can serve throughout.

With the new satellite, the number of active satellites in Turkey will increase to 10. Among the partners of this project TAI, ASELSAN and CTECH companies aim to open a new door in exports by transferring their experiences to aerospace and aviation industry products.

This is the Pixel 6a, the toughest rival for the cheapest iPhone

The long-suffering users of Android Auto do not win to disappointment. Google Maps gives problems…