the deployment of the Samsung interface is imminent 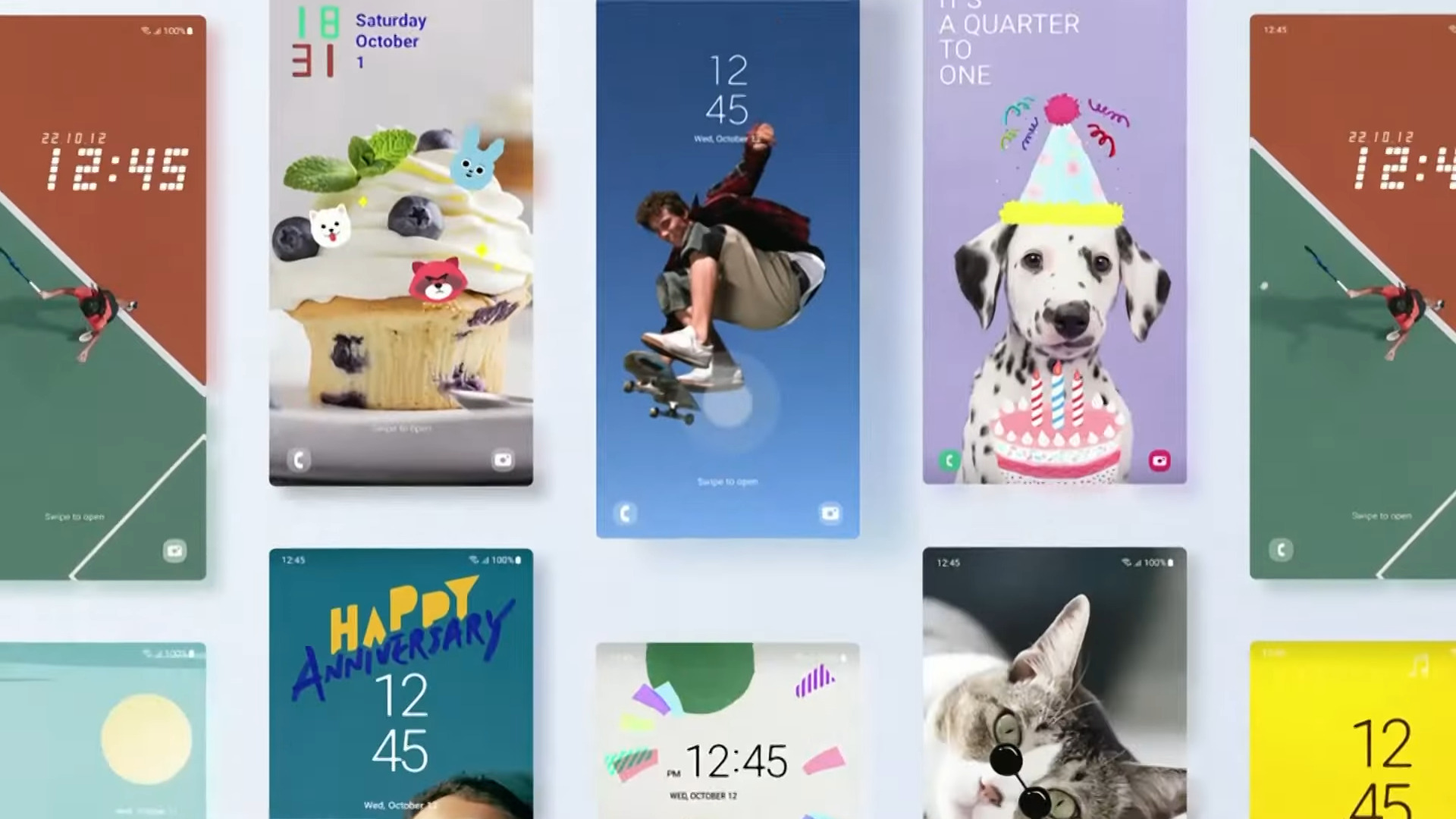 There would only be a handful of weeks left before One UI 5 lands on the Galaxy S22. We take a look at what’s new.

Samsung is preparing to officially launch One UI 5.0. The firm announced it at SDC 2022, its conference dedicated to developers. As a reminder, this is the new interface of the Korean manufacturer under Android 13. Indeed, Google first deploys its interface on its own phones, the Pixels, then each manufacturer adapts it to its sauce for its own fleet. Oppo and OnePlus have already started rolling out their version of Android 13 and for Samsung it would be a matter of weeks then.

According to the media specializing in the news of the Suwon firm, Sam-Mobile, One UI 5 is almost ready to leave the beta stage. As a reminder, in France, the beta is not available.

The first phones to benefit from it will be the Galaxy S22 from the end of Octoberthen should probably follow the Galaxy Z Fold 4 and Z Flip 4.

During the conference, the main novelties were presented. The lock screen will for example integrate a new option, allowing you to scroll through a photo gallery. More customization options, a bit like iOS 16, will appear. 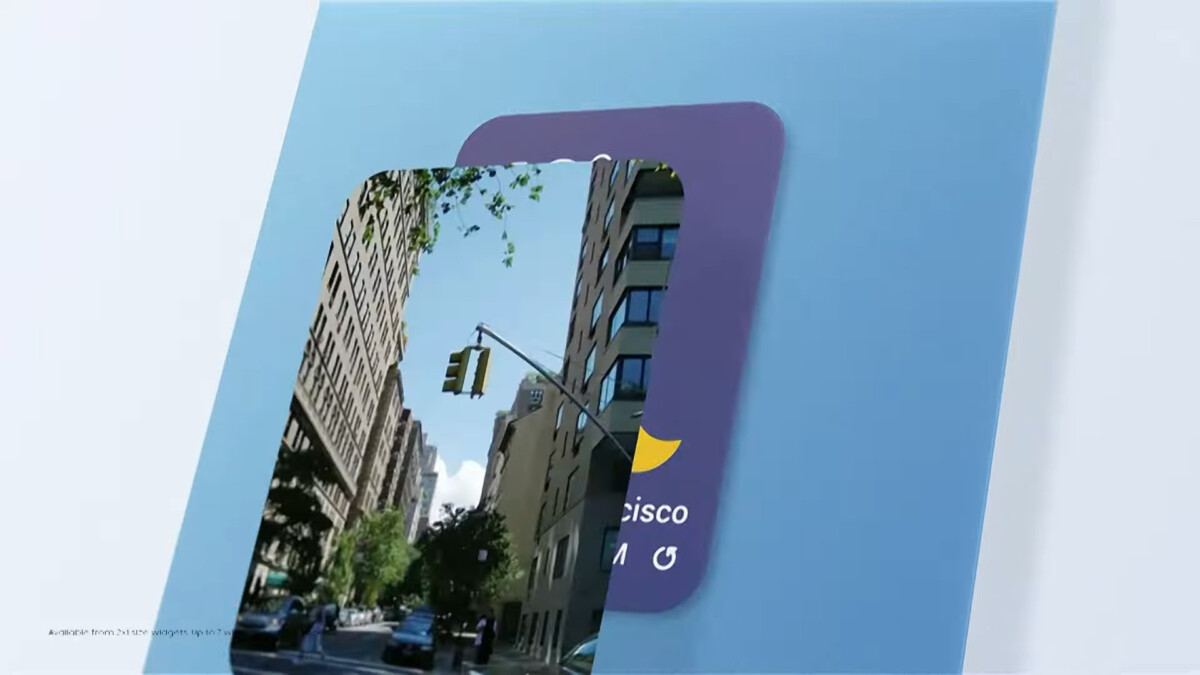 After iOS copied the widgets from Android, it’s the turn of the largest seller of Android smartphones to take inspiration from the Apple brand. Indeed, on One UI 5, it will be possible to stack widgets on top of each other. The option is already available on some phones under One UI 4. The number of wallpaper-inspired interface color palettes will also increase considerably.

Some beta testers have also brought up smoother animations, which would represent a considerable step forward for the manufacturer, which is often criticized on this point.

5G Smartphone that too at such a cheap price! Samsung will fulfill people’s dreams; Seeing the design, people said – Garda will blow

Samsung Galaxy Z Flip 5 will get bigger cover display than before, details leaked