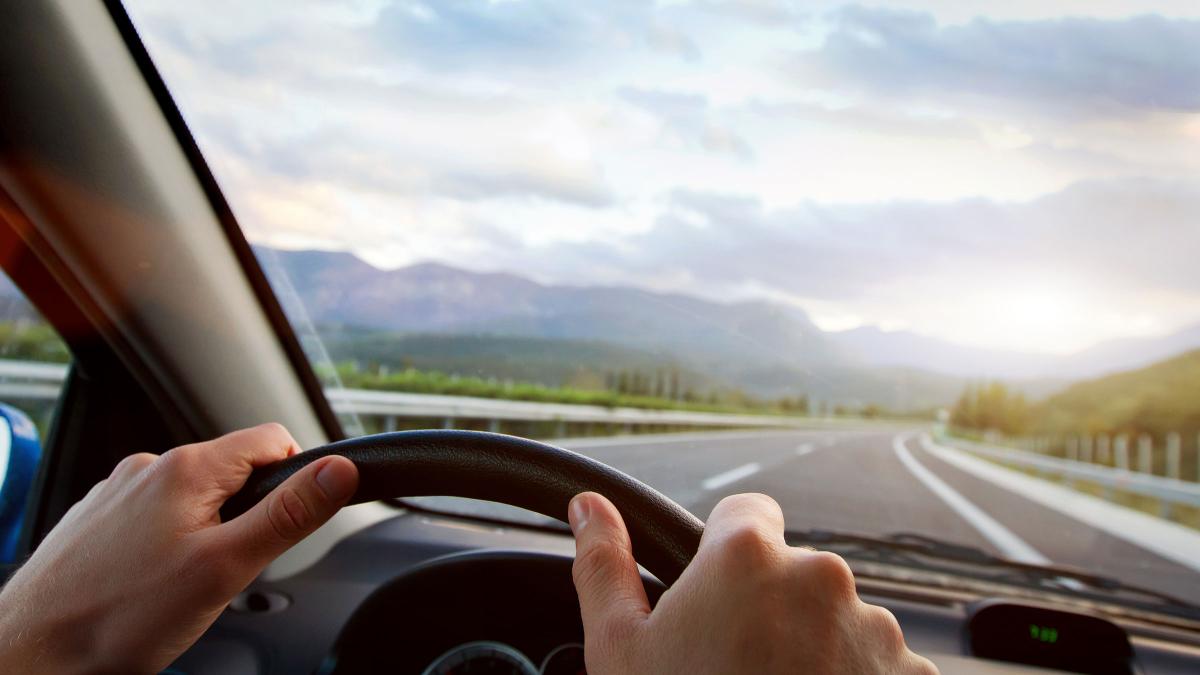 There are dozens and dozens of traffic signs that we must respect in our driving so as not to get fined and to contribute to road safety, but it is likely that there are certain traffic signs that you have never seen before, basically because of their recent implementation.

Although drivers know the meaning of those most common traffic signs such as those that limit the maximum speed allowed or those that prohibit overtaking, there are others that are very infrequent and one of them has reminded us of the General Directorate of Traffic.

As you can see in the tweet from the DGT, it is about a rectangular plate with a striking orange background in which a representation of a car, a motorcycle and a truck appears next to a speed controlled by radar, and then at the bottom there is a distance in kilometers and two arrows in an ascending direction.

This sign warns of the proximity of dangerous road sections, with high accident/mortality rates associated with excesses of traffic. #speed .In these sections the speed can be controlled at some point with mobile radars.👉https://t.co/PFszEKRcF2#Zero risks pic.twitter.com/WWXfj6RFIO

As you comment, this sign warns of the proximity of dangerous road sections with high accident rates and mortality associated with speeding.

They also make it clear that in these sections there may be surprises in the form of mobile radars. With this, drivers are being alerted to these circumstances so that they slow down on these dangerous sections.

The reason why the DGT is talking about this sign is that it is unknown to most drivers. because it was established in 2016 and only in 300 sections of conventional roads identified as dangerous. In this way, if you have never passed through these sections, you will not have seen this traffic sign either.

And it is that speeding is one of the factors that contribute to the majority of traffic accidents that end in death, so this type of signs, in certain strategic sections, contribute to road safety.