‘The Flash’ is not in danger, despite Ezra Miller’s scandals 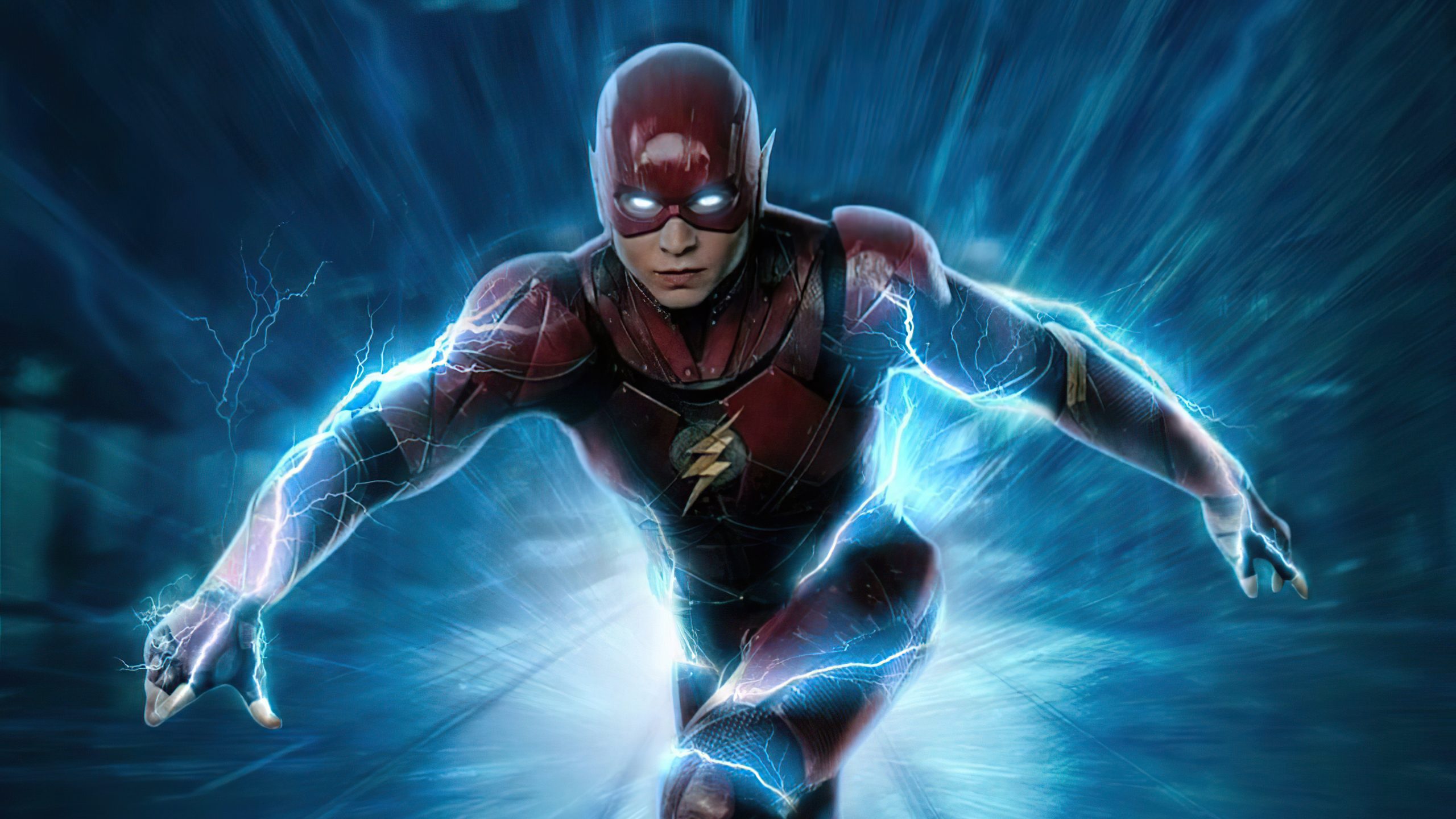 Warner Bros Discovery is in a complicated process at the moment. After announce the end of HBO MAX+ as we know it, the company defined a strategy to become competitive in the field of superheroes. That includes canceling movies that not even with reshots they were saved – What batgirl — and bet on others, such as Shazam! the fury of the gods, Black Adam Y Flashby Ezra Miller.

David Zaslav, CEO of Warner Bros. Discovery, announced in a call with shareholders that You’ve seen all three movies and they’re fantastic.yes “We’re very excited about them. We’ve seen them. We think they’re fantastic and we can make them even better.” He mentioned. With these statements, the director has given the accolade to the Ezra Miller filman important decision considering the controversy surrounding the actor.

Miller, who went from being a Hollywood promise to becoming a headache, faces multiple accusations for two yearsyes the protagonist of Flash was arrested in Hawaii after yelling obscenities at a bar and lunging at a man playing darts. Police filed charges of disorderly conduct and assault in the second degree. That was not the only thing, since two months ago he harassed a woman in Germany refusing to leave her apartment.

According to a report from Business Insider, friends of Miller are worried about his mental health and fear that he has lost touch with reality. The actor He has been wearing a bulletproof vest and a gun for six months, while driving across the United States. Ezra Miller believes the FBI and Ku Klux Klan are after him, while acquaintances accuse Warner Bros. and his parents of not helping him.

Miller’s mental health began to turn on red lights since 2019. Some actors and members of the film crew of the film asking for it reported that the actor smelled bad, seemed scattered and dressed extravagantly. Ezra began wearing a unicorn head on set, even though it was not part of his on-screen wardrobe. Later, during the filming of the series The Standactors complained that cried and screamed to get attentionor who interrupted the recording with jokes in bad taste.

Things got worse in 2020, when Miller moved to Iceland due to a break in filming Fantastic Beasts: Dumbledore’s Secrets. Ezra Miller rented an Airbnb in Reykjavík to create a kind of commune with Icelandic artists. A visitor reported that seemed like some kind of cultwhere everyone was hypnotized with the words of the actor.

According to the locals, Miller was aggressive, gave off a putrid odor and walked the streets barefoot. It was at this time that he was filmed choking a fan of hers and throwing her to the ground, an incident that quickly went viral.

Flash It will be “fantastic” and will be released in 2023

Flash It has been one of Warner Bros.’s big bets for the big screen. The superhero’s solo movie gained importance after the Snyder Cut. Contrary to what happened with Johnny Depp, the Ezra Miller scandals do not seem to worry Warner Bros. After the incident in Hawaii, it was rumored that company executives held an emergency meeting with the actor, something that was later denied. .

Warner Bros. never issued a position, it has only limited itself to saying that Flash is fantastic. The film is in the post-production stage with a view to being released on June 23, 2023. The company has already outlined a ten-year plan to prevent its films from being as bad as The Justice League by Joss Whedon or Phase 4 of the Marvel Cinematic Universe.

This prevented Peter Jackson from participating in ‘The Rings of Power’

Despite its completed shooting, the film Batgirl will never see the light of day

Vodafone Idea’s 5G entry in danger of being a marketing gimmick!