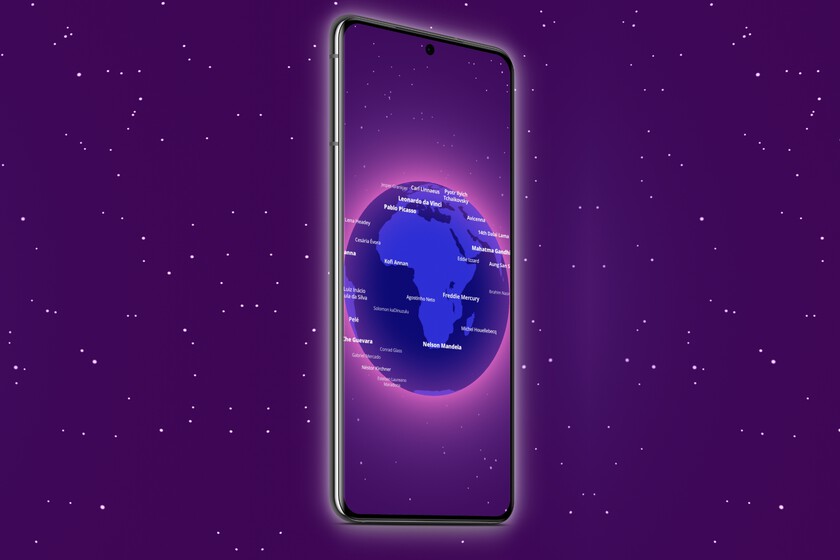 Share
Facebook Twitter LinkedIn Pinterest
The well-known vocalist of Queen, Freddie Mercury was not born in the United Kingdom as you might think, but in Tanzania. Like the singer Miguel Bosé, better known lately for his controversies with COVID-19, he is not Spanish by birth either, but Panamanian. Like these, there many examples of celebrities who were born where you did not imagine. Athletes, singers, actors, various artists of our times and past…

It is also curious see which celebrities were born in our city or town. And this is where a curious map that indicates where many famous people were born comes into play. And although it is accessed via the web, it is very easy to manage from the mobile as if it were Google Maps.


The most famous celebrity of each place in a single map And it is that, even if it is only by pure statistics, there are cities in which more than one famous person has been born. However, this map only shows one, according to them the one that “has the most notoriety”. So we can filter by type of celebrity, being able to find the categories of culture, discoveries and science, leaders and athletes. It should be said that you can also see the real name of the places and that it works with the entire planet.

As they explain, the database source, both to determine the place of birth and the most popular of all, is on Wikipedia. They analyze the length of the article of each character, the number of editions it has had or the average number of visits obtained in the digital encyclopedia between 2015 and 2018. And although as a general rule it works out well, some small errors are visible.

Soccer players gain notoriety in Spain, although their data is somewhat confusing and even wrong.

We can see as an example of error the case of the footballer Sergio Ramos. The one who was a Real Madrid player until 2021, appears on this map as an Ibizan, being he was really born in the Sevillian town of Camas. Similarly, the case of the controversial soccer player mario balotelliborn in the Italian city of Palermo and according to the map is from the Madrid city of Leganés.

Without leaving the soccer world (and as proof of the fame of soccer fans that we have in Spain), we find a curious case of conflict with the soccer player Achraf Hakimi. It is known that, despite his Moroccan origin, he was born in Madrid and grew up in Getafe, the latter being precisely the city in which he appears. It’s not as wrong as Ramos or Balotelli, but technically it’s not where he was born.

However, these are ultimately small errors that are probably caused by the origin of the database. And is that Wikipedia is not always a reliable source. Be that as it may, most of the queries we have performed return good dataserving to discover many interesting facts that we did not know (and yes, they are true).

What is Google play and how does it work?