The great alternative to lithium batteries is ready 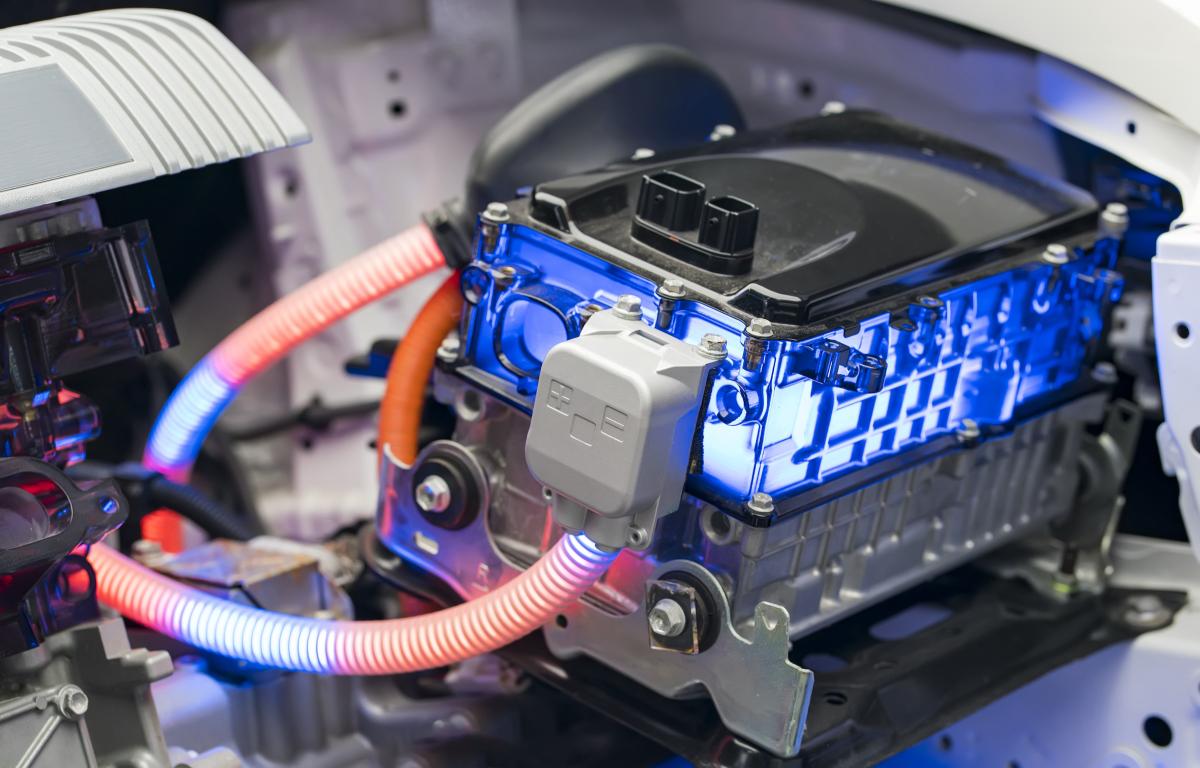 To limit climate change, countries and companies are increasingly committing to reduce carbon dioxide emissions. reach this goal could drive large-scale demand for new alternatives to existing ones.

We recently told you about cobalt, as a new mineral targeted by large companies for the development of their electric vehicles.

Well, in this case We are talking about sodium ion batteries, which would replace lithium batteries, doomed to scarcity, as most of the global supply chain belongs to China and the known reserves of lithium are not sufficient to meet the expected levels of demand in the electric vehicle market and other sectors.

It is not the first time that this alternative has been used, since the Chinese company CATL launched last year a sodium ion battery for the electric vehicle market, with a specific energy of 160 Wh/kg, more than half of density offered by current lithium batteries.

Now Natron has chosen to pursue a different goal, using a different chemistry based on Prussian blue, a pigment widely produced in Japan.

Natron claims that its design offers a strong volumetric power density between that of lead-acid and lithium-ion, with a super-fast charging in just eight minutes; and a massive battery life, 25 times longer than lithium-ion competitors. 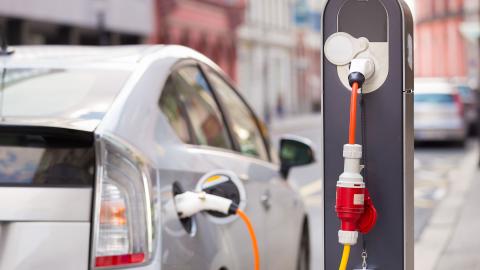 They are also said to be extremely thermally stable, making them safe to transport, implant and recycle without risk of fire.

Natron has partnered with Clarios International to bring these sodium-ion batteries into mass production beginning in 2023 at the Clarios Meadowbrook facility in Michigan. Currently, these installations are for lithium-ion batteries, and it claims that its sodium-ion technology can be made on the same equipment.

He states that It will be the largest sodium-ion battery plant in the world.