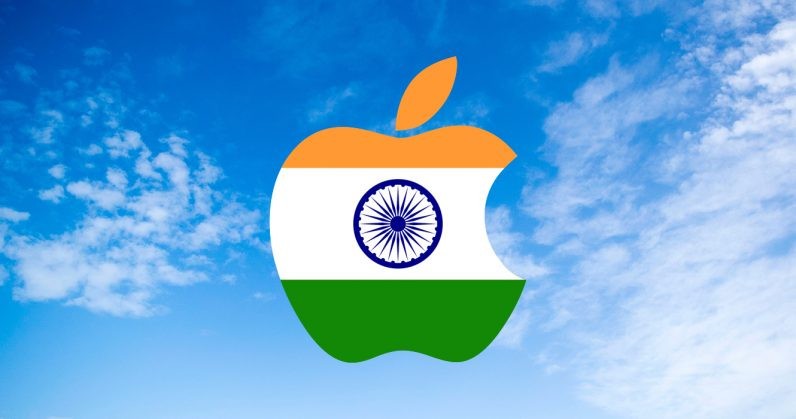 With the excessive and repetitive restrictions of the Chinese government, the riots that took place at Foxconn and the mass resignations, we can say that Apple has suffered a lot with China lately! The Cupertino company, which had begun a transition from Made in China to Made in India, should accelerate the process, according to a recent report.

Apple will soon start production in India for its iPads

According to information obtained by CNBC, Apple plans to start producing old and new generation iPads in India. Apple representatives recently discussed with Indian officials the company’s desire to give up China for part of the production of the iPad, the transfer of which would be gradual in the months and years to come.

There are no “specific plans” in place yet, but negotiations are underway, Apple is keen to expand production outside of China. However, this initiative of the Californian giant is quite delicate, because India lacks “highly qualified professionals and people with experience in assembling very sophisticated devices“, which could hinder Apple’s attempts and encourage the company to stay in China.

The “Made in India” already exists at Apple, the company has been manufacturing iPhone SEs for some time and the iPhone 14 has also joined production in the country. The fact that Apple is assembling the latest generation iPhone in India is symbolicbecause it shows that Apple Park today considers India as a safe bet for the assembly of its products.

Several Apple partner suppliers such as Wistron and Pegatron have invested hundreds of millions of dollars in infrastructure in India. Currently, the goal is to produce approximately 25% iPhones in India within 3 years. This process of transferring part of the production from China to India is taking a very long time, but it is necessarybecause diversifying the location of its production plants is a priority for Apple.

Apple’s reliance on China has been questioned in light of escalating US-China tensions and continued COVID-19 lockdowns in 2022. Due to constraints at Foxconn production facilities sparked by worker disruptions and protests, Apple’s iPhone 14 Pro models are now few available. This very recent conflict opened (once again) the eyes of Apple executives to the need to no longer bet everything on China. Today, Apple considers that other countries have potential and that Made in Vietnam or Made in India is not impossible.