‘The Jeffrey Dahmer Tapes’, review: the voice of horror 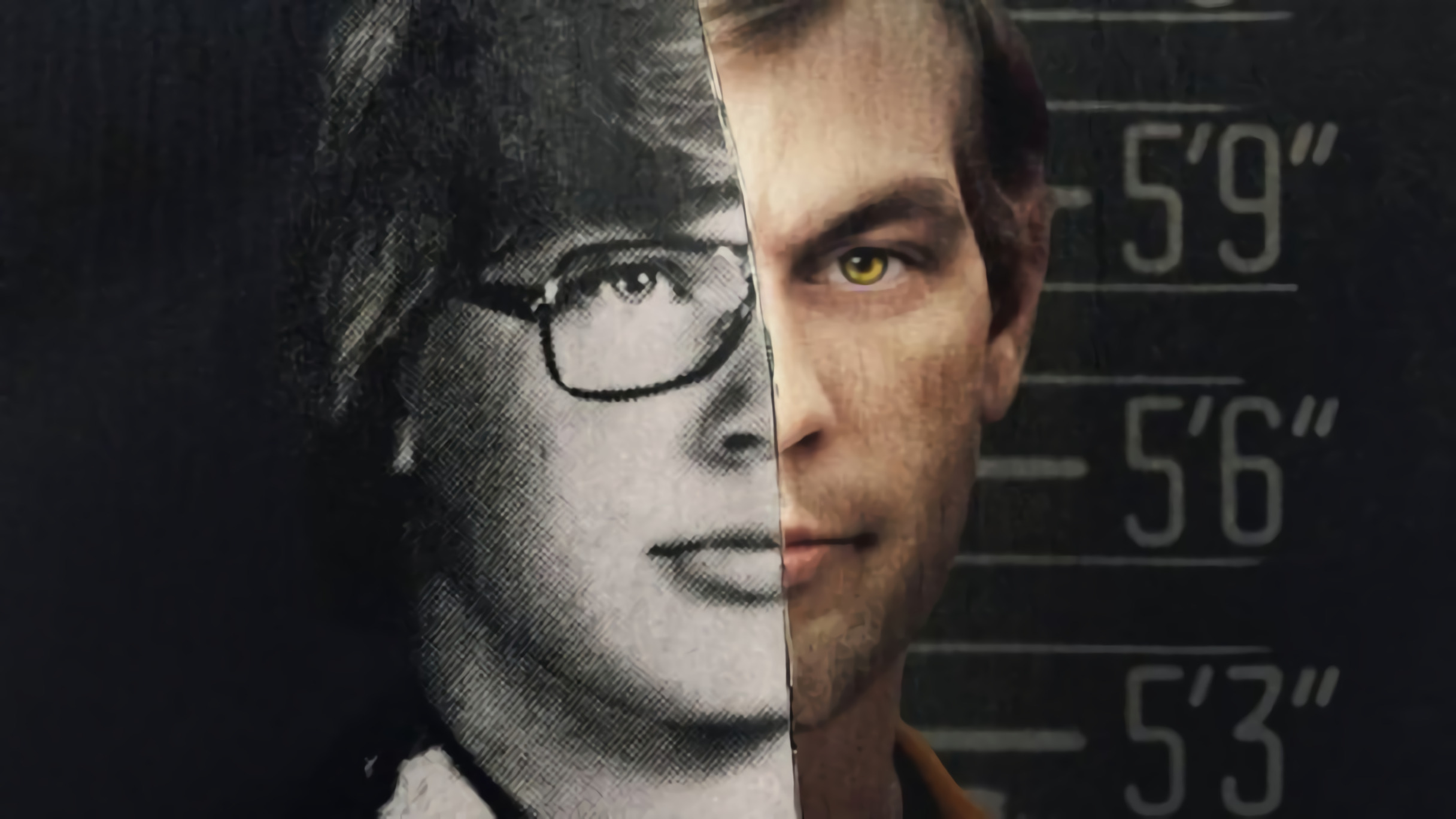 Netflix wants to get the most out of Monster: The Jeffrey Dahmer Story. Directly, with the good positioning of the series in a part of the critics and the audience, and also in another way, producing content that serves to keep that series alive. That explains his most recent wager: Conversations with a Killer: The Jeffrey Dahmer Tapesa miniseries of three episodes in which one goes to the entrails of the beast.

That premise, approaching how a serial killer thinks, putting a face to his lawyer and a neighbor, run through this documentary series. It is easy to sense that it is part of Netflix’s strategy to ensure that people continue to talk about Monster: The Jeffrey Dahmer Story. After all, this may be one of his most recognized productions this year. One proposal feeding the other. But everything does not stay there.

Conversations with a Killer: The Jeffrey Dahmer Tapes tries to discover how the development of this serial killer was progressively gestated. He relies on different anecdotes, on loose memories that suggest part of his personality and ability to camouflage. One of them? The time his neighbor asked him for money to buy a wedding gift and he gave her $60. You never really know who lives in the nearest apartment.

Conversations with a Killer: The Jeffrey Dahmer Tapes

Netflix supplements Monster: The Jeffrey Dahmer Story with a documentary miniseries through which different aspects of the case are explored. It is a story elaborated with the classic structure of a documentary, offering archive images, reconstruction of events and interviews with several of the people involved with the story. In that sense, it is satisfactory as content intended to accompany the main series.

The bottom of Conversations with a Killer: The Jeffrey Dahmer Tapes

Seventeen confessed homicides. That is the number behind which multiple issues are hidden. In the figure, a trend: homosexuals and African Americans. So, everything reaches another resonance because it is about marginalized communities. The documentary is responsible for putting the focus on that factor, while adding various voices related to the case.

This serves as an excuse to invite the viewer to reflect on the subject, from any perspective. Why can they still be considered as marginalized communities? How much of that, from a place of privilege, occurs in the environment of each person? What other forms of violence can manifest and are not recognized? Conversations with a Killer: The Jeffrey Dahmer TapesAlthough it is focused on a specific individual, it has a point of universality.

These types of issues are reflected on Netflix while, sporadically, the voice of the beast is heard. These recordings, product of the investigations and the filming process of the case, are accompanied by different interviews and archive images. That sets the tone of the format in which the events are narrated: a classic documentary and, in some sections, not very flashy. Until it turns to the seriousness of what counts: the investigation of the history of one of the most relevant serial killers in contemporary history.

the voice of horror

While reviewing some of the victims’ cases, Jeffrey Dahmer’s voice occasionally looms large like a dark shadow. When all the pieces of the puzzle are put together, that narrative detail adds something, a bit of terror to what is being shown. While the faces of people who perhaps should still be alive follow one another, dialogues are remembered, a historical moment is relived, the words of the beast resonate like an absurd and macabre echo.

In this context, it is curious and paradoxical that one of those involved in the documentary asks that the world forget about Jeffrey Dahmer, while the views of the series and the documentary continue to rise. This person may be wrong with the request because he involves forgetting and, with this, contempt for those victims or any hate attack against the LGBTIQ+ and African-American communityin the past, present or future.

These types of manifestations, these loose beasts, usually serve to say more about the society in which they act, their time and their historical moment than about the character itself. In case you go to Conversations with a Killer: The Jeffrey Dahmer Tapes With the intention of discovering that serial killer from another perspective and, also, understanding its context a little better, the Netflix miniseries works in a classic and formal way.