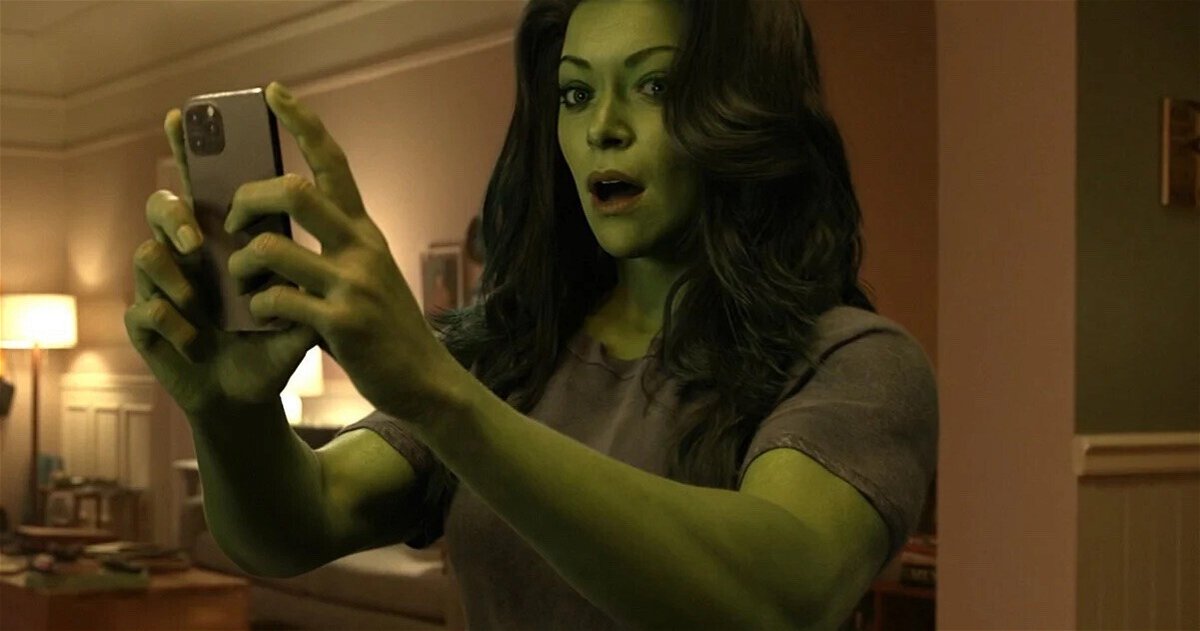 Share
Facebook Twitter LinkedIn Pinterest
Share
Contents hide
1 Marvel, Star Wars and Pixar offer juicy news for the coming weeks.
2 Fun for the whole family, a controversial Pixar movie and many new additions to the Disney+ catalog
2.1 Superheroes with legal matters on their hands, lovable beings and battles on distant planets
2.2 The untold story of a toy and monsters stalking humanity

If you thought that Netflix was the platform that added the most content month after month to its catalog, it seems that Disney+ has taken good note, because this month of August the series and films that reach the North American platform do so generously and with productions that will interest all kinds of viewers. To the adventures of cousin Hulk we will have to add the arrival of a new series of starwarsthe premiere of Lightyeara new installment of predator or the irruption of the adorable groot. Disney + has a lot to offer this month, and now we tell you all the premieres that will hit your billboard in the coming weeks.

Fun for the whole family, a controversial Pixar movie and many new additions to the Disney+ catalog

Since the franchises flood the North American platform, there will be no fans left unhappy with the proposals that arrive in a few days at Disney +. The humorthe actionthe mystery and the adrenalin are some of the great ingredients of the productions that we will talk about next and that we will divide between series and films. So get ready, right now we’ll show you the list of premieres for Disney+ on August of 2022.

You have never met a lawyer as powerful as She Hulk. Disney+

Superheroes with legal matters on their hands, lovable beings and battles on distant planets

The day August 10 The first series starring one of the wonderful characters from Guardians of the Galaxy will arrive. In I am Groot we will have the opportunity to see a series of short films that will invite us to learn a little more about the rebellious plant entity. As we mentioned before, She Hulk: Lawyer She Hulk will also arrive on the platform this month, specifically the day 17 of August, and will propose a story that mixes legal satire with new dangers lurking on the Marvel horizon. In addition, another of the great releases of the month, from day 31it is Andor, a story from the Star Wars universe that will allow us to get closer to the figure of Cassian Andor, one of the great rebel figures against the Empire. The rest of premieres are:

The untold story of a toy and monsters stalking humanity

With Lightyear Coming to Disney+, the platform ensures that the film that narrates the adventures of one of Andy’s favorite toys reaches the general public and will do so from the day August 3rd. A little later the day August 5, it will be the turn of one of the most popular action movie villains in recent history. In Predator: The Prey we will attend a new installment of the spectacular saga, which promises to make us travel 300 years back in time to see how the alien creature confronts the Comanche Nation. The films that complete the premieres of the month are:

The future of She-Hulk in the Marvel Cinematic Universe