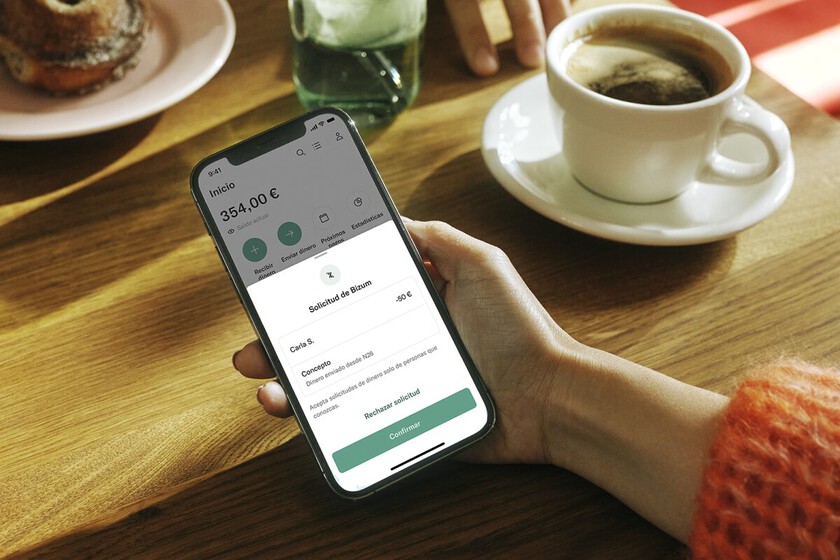 Bizum has announced a merger with N26 and this means that the revolutionary payment system is integrated for the first time with a neobank (term to talk about alternative banking solutions in the fintech sector).

From today all N26 customers with Spanish IBAN they can now send, receive and request money through the payment solution. In addition, the online banking app will incorporate the Bizum functionality to pay at associated businesses at the beginning of October.

Bizum WHAT IT IS AND HOW IT WORKS Become a transaction ninja!

If we emphasize the Spanish IBAN, it is because there may be clients who do not have it for a simple reason: despite the fact that it is regulated in the European Union that European IBANs have to be accepted in the Member States, the company ended up launching specific IBANs for Spain in 2019, given the problems that the foreign IBANs that until now offered can give with such common procedures such as direct debits or payroll collection. Problems collecting unemployment benefits remained an issue to overcome after this.

The company claims have 900,000 clients in Spainin the statement issued today talking about the news.

In 2017 N26 launched MoneyBeam, a service for customers that allows them to send money to contacts with an N26 account in real time and for free. In 2021 the mobile bank incorporated Split the bill, a feature that makes it easy to spread the cost of any type of bill or buy with friends, family and other people -customers and non-customers- through the app. Now, with the arrival of Bizum, N26 offers new payment solutions. N26 was the first fintech to have a European banking license, which was soon joined by Monzo, and which was joined at the end of the year by Revolut (a company that has just been the victim of a major hack). This allows them to provide the same services as traditional banks, such as offering loans or managing deposits.

Bizum, for its part, has brought about a revolution in digital payments. It has been integrated with many banks and as someone who sends a WhatsApp it allows us to send money to friends and acquaintances very easily. One of its main rivals, ING’s Twyp app, has just closed.

This is the first look at Nier Automata anime, check it out