The new HONOR 80 and 80 Pro are here and they are amazing! 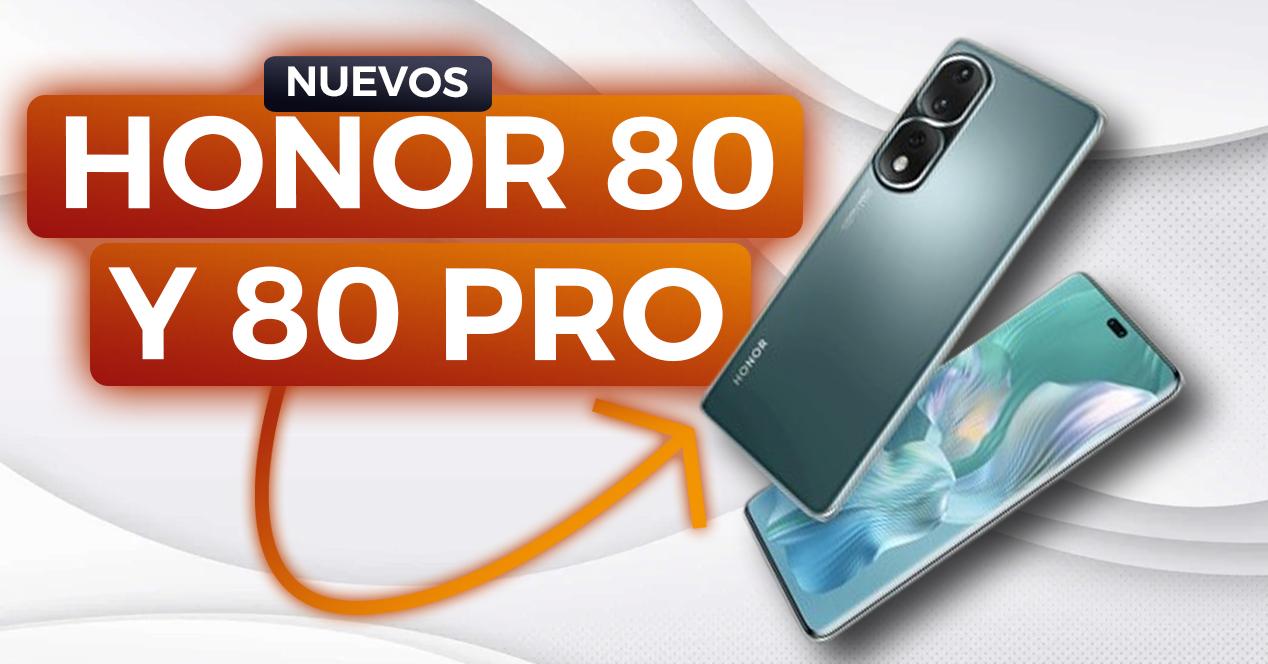 Share
Facebook Twitter LinkedIn Pinterest
Chinese phone brand HONORjust half a year ago it presented its most innovative model to the world: the HONOR 70. However, today it has unveiled its new premium model which will serve as the brand’s flagship for those looking for a high-end feature phone. We are talking, of course, about the HONOR 80 and 80 Pro.
The HONOR 80 and 80 Pro they have already been officially introduced to the world and released for purchase in the brand’s home country: China. As is usual in launches with such a short time, it is not that this new model brings with it great changes compared to the immediately previous one, but although few are interesting changes and worthy of comment.
Contents hide
1 All about the new HONOR 80 and 80 Pro
1.1 overall aesthetics
1.2 Dimensions
1.3 Screen
1.4 Processor
1.5 cameras
1.6 similarities
2 Where and when to buy the new HONOR

as far as esthetic As regards, the changes compared to 70 have not been very substantial. Just a few small tweaks to the finishes and geometry of the back of the devicesince now the circumferences that surround the posterior chambers collide with each other forming a kind of 8.

this could be a little wink to the name of the model we are talking about: 80.

as far as screen refers, the same thing happens as in the previous point.

Point in favor for the premium version. 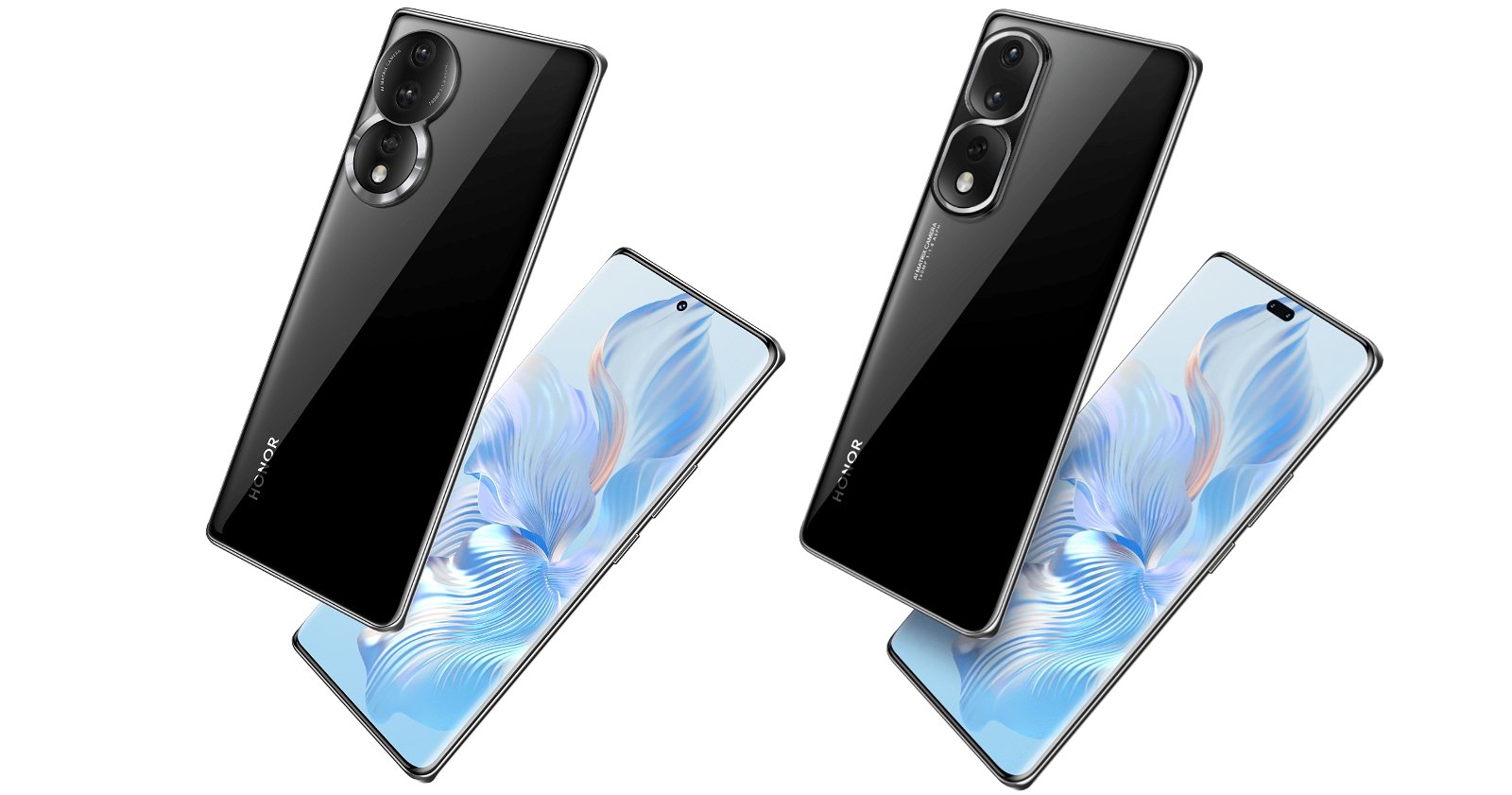 In both cases, the processor what they have is a Qualcomm Snapdragon, but the difference lies in the surnames. While the 80’s processor is a Snapdragon 782Gthat of the HONOR 80 Pro is slightly higher being a Snapdragon 8+ Gen 1. Not that there is a big difference between the two, but there is.

Both versions of the HONOR 80 feature 4 cameras: 1 front and 3 rear. Let’s see what its features are:

As for the rear cameras, things change a little more.

Let’s talk first about the cameras that the basic model of the HONOR 80 has on its back:

As far as the Pro version cameras are concerned, these are their properties:

These are attributes that are important to know, but are the same in both versions of the HONOR 80:

Where and when to buy the new HONOR

Currently this phone is only available for purchase in China and it is still unknown when it will go on sale in the rest of the world, where you can already access to buy previous models such as the HONOR 70, among others, and you can find it for €499 at MediaMarkt.