The new iPads could have been leaked, and it wasn’t Apple’s fault 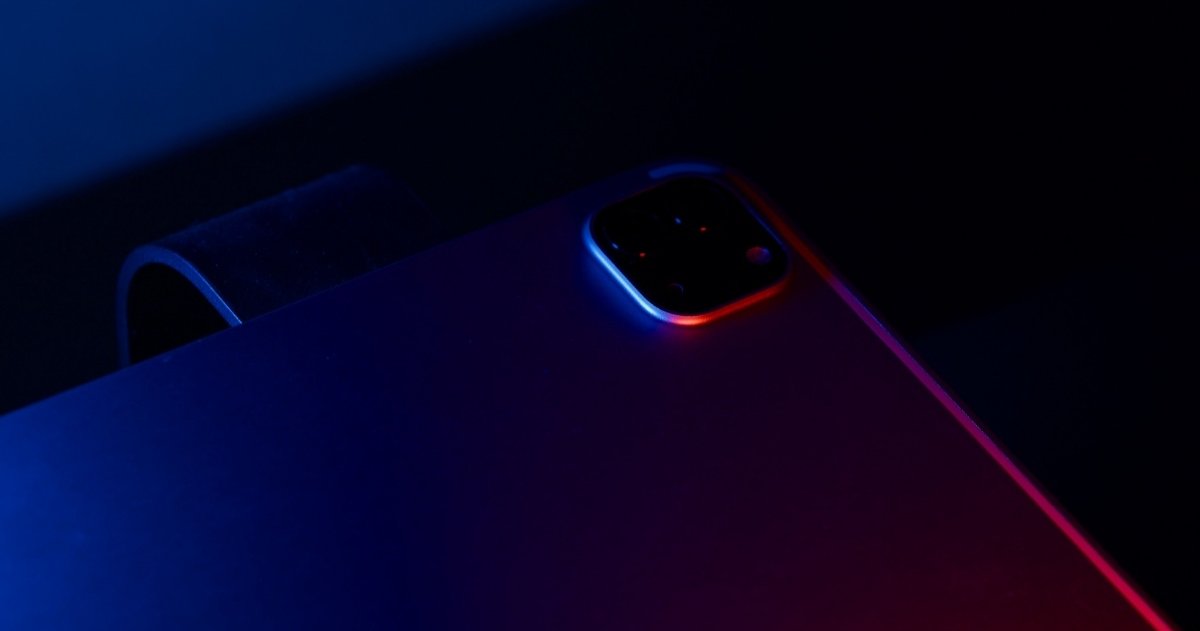 Share
Facebook Twitter LinkedIn Pinterest
Contents hide
1 Perhaps someone from Apple is giving a slap on the wrist to one of the most important partners of the North American company.
2 The new iPads could have already been leaked and Apple has nothing to do with it

Perhaps someone from Apple is giving a slap on the wrist to one of the most important partners of the North American company.

It only took the publication of a new company product Logitechthe so-called Crayon Digital Pencil, so that a failure of the person responsible for the publication of the touch pen has given way to new rumors related to one of the products that still remain to be presented in 2022, the new batch of iPad. By the way, we already have among us the new iPhone 14 and iPhone 14 Pro and we leave you under these lines of ours first impressions for you to take a look.

The informationwhich has already been updated by the company, is deleted from the website, but some media outlets, such as 9to5Mac, have been quick to capture the details of the bug and publish it. As you can see in the image that we show you under these lines, the pencil from Logitech it seems that it is compatible with many models iPadalthough there are a couple of surprises that no one expected to find among the available models.

Screenshot of the preview of the new iPad on the Logitech website. 9to5Mac

And it is that if you look closely, under the 12.9-inch iPad Pro model you can read iPad Pro 12.9-inch 6th generation, with the ‘coming soon’ tagline. Among the models of 11-inch iPad Prowe can also find reference to a 4th generation, which is yet to be presented. Almost from the beginning of the integration of the Apple Pencil, the collaboration Come in Logitech and Apple is narrow, so it is to imagine that the signature that presents the Crayon Digital Pencil has advance information of the products that are about to hit the market.

Logitech could have unveiled the future iPad. unsplash

We imagine it will be during the next octobera usual date for the Cupertino company to announce the latest news of the year, when we can see new iPad, including these that have been leaked on the Logitech page. The rumors point out, as a last curiosity, that the basic iPad model could remove Lightning connectivity to adopt the long-awaited USB Type-C. Do we bet? Either way, in a few weeks we will get rid of doubts and we will know the definitive family of Apple tablets for this 2022.