The new Microsoft Surface would arrive in October with news 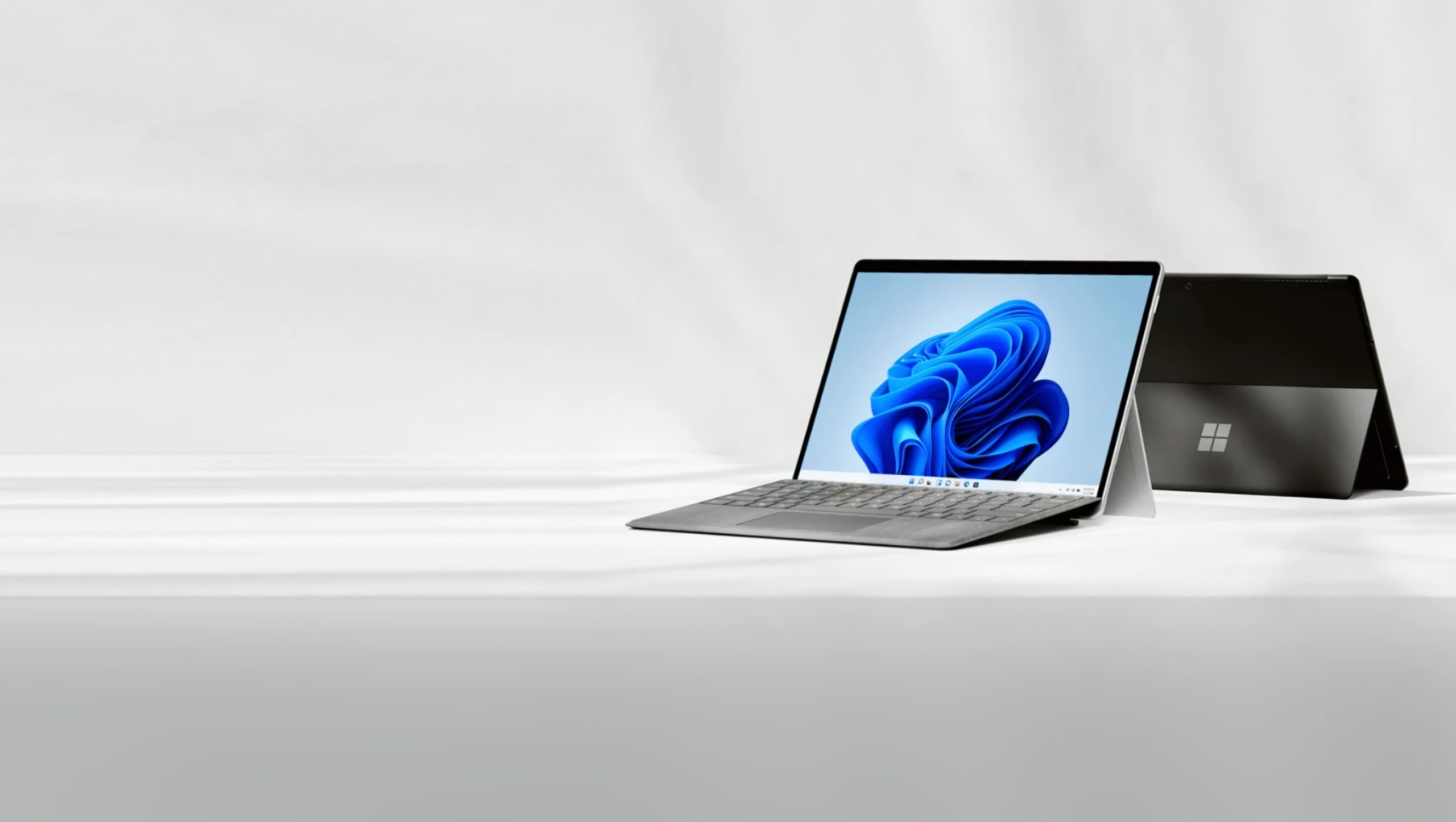 We are approaching October and rumors are beginning to appear about the launch of new devices in the line Microsoft Surface. As reported WinFuturethose from Redmond will hold an event next month in which they will update their catalog of Windows 11 laptops, and some of the characteristics of the alleged ones have been leaked Surface Pro 9 Y Surface Laptop 5.

The names of the products are clearly not official, but it is not unreasonable that Microsoft continues with the nomenclature that it has used previously and that has allowed us to meet the Surface Pro 8 and Surface Laptop 4 in 2021.

Regarding specifications, Microsoft would opt for some logical renovations, such as the adoption of 12th generation Intel processors. In the case of the Surface Pro 9, the base model would arrive with a Core i5 1235U, while the most advanced configurations would include a Core i7 1255U. SSD storage options would range from 256 GB to 1 TB, while the presence of up to 16 GB of RAM is mentioned.

Another interesting fact that is mentioned is that at least one variant with ARM-based hardware would be released, but that it would not be with a processor developed by AMD. According to the leak, the Surface Pro 9 in question would use a Microsoft SQ3 chip, developed from the Snapdragon 8cx Gen3, which was introduced in late 2021. If confirmed, this version would offer 5G connectivity.

Let us remember that the first laptop in the world to reach the market with the aforementioned Qualcomm chip was the Lenovo ThinkPad X13s, which stood out for its compact design and great autonomy.

On the side of the Surface Laptop 5, Microsoft would have opted for a processor configuration similar to that of the Surface Pro 9. This would mean that both the entry version and the top of the line would use the same Core i5 and i7, respectively. Something similar would happen with the RAM and internal storage options.

Nevertheless, WinFuture mention that so far No details have emerged regarding possible variants with AMD hardware.. This does not necessarily mean that Ryzen models are ruled out, although it is still a striking fact. Especially considering what was said above about Microsoft’s plan to use a “proprietary” ARM chip in the Surface Pro 9.

In terms of design, little is known about possible changes that those from Redmond could apply to their new devices. At least when it comes to form factor. The original report hints that the Surface Pro 9 would keep its predecessor’s screen, but mentions a 13.5-inch panel. This could be a bug, considering that the 2021 version actually uses a 13” one. In the case of the Surface Laptop 5, it is specifically mentioned that Microsoft would re-introduce models with 13.5-inch and 15-inch screens.

Likewise, it is indicated that the Surface Pro 9 would be available in its traditional colors – black and platinum. But it would also debut variants in green (Forest) and blue (Sapphire).

In terms of prices there would also be news, since the equipment would suffer increases of between 50 and 100 euros, depending on the model. The base configuration of Surface Pro 9 it would cost 1,300 euros; while the Surface Laptop 5 would depart from €1,200 in its 13.5” version, or 1,500 euros in the 15”. Anyway, they are unofficial figures.

The next Microsoft Surface event is rumored to take place in the second week of October, and we’ll be keeping an eye out for all the news.