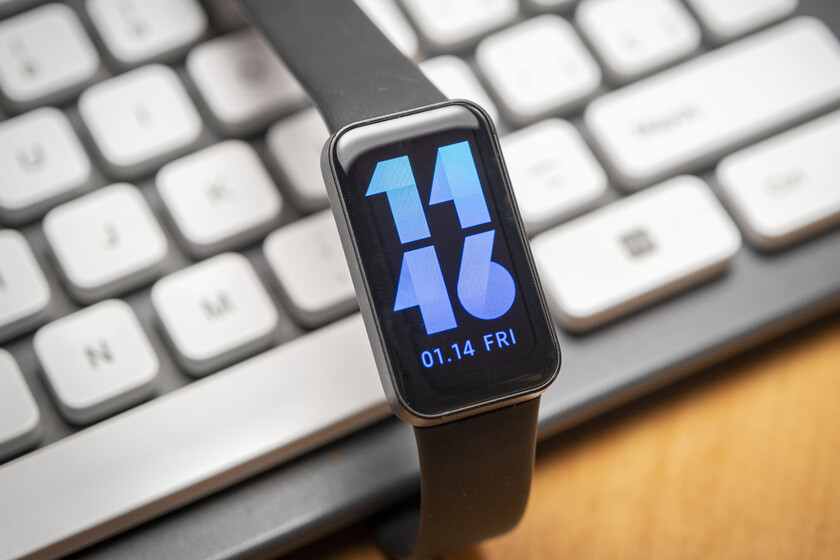 To tell the truth, we had not received any kind of rumor or mention about the launch of a new smart bracelet by Redmi, but this has changed in a totally unexpected way. According to the well-known leaker Mukul Sharma through his Twitter account, the new Redmi Smart Band 2 and its charging station They have just entered production in Asia and Europe.

Let’s remember that this smart bracelet would (theoretically) replace a first generation that reached the global market under the name of Xiaomi Mi Band 4C although, unfortunately, the characteristics that this new model will bring are completely unknownespecially in order to discover if it will renew the latter or if, on the contrary, it will do so with respect to the Redmi Smart Band Pro.

A Global launch is expected in early 2023

As we tell you, according to Mukul Sharma, this new device has already entered the production phase in various parts of Asia and Europe, and Global launch is expected to occur early next year 2023. This could take place at the same event that we see the new Xiaomi 13 Pro and Xiaomi 13, which will begin to be deployed outside of China on a similar date.

Regarding what is known about its characteristics, we are sorry to tell you that no details have been given in this regard, that is, that We do not know if it will have a square format like the Redmi Smart Band Pro or will opt for a traditional Smart Band format. Choosing one option or the other may be key in order for us to see a greater variety of Redmi smart bracelets to have a broader catalog of wearables with different prices.

In short, it seems that we will have to wait until the beginning of next year to know all the details of this new Redmi Smart Band 2 although, surely, we can know some of its characteristics over the next few weeks. We will be attentive and will inform you as soon as we know any information about it.