the phrases that you cannot send by Bizum 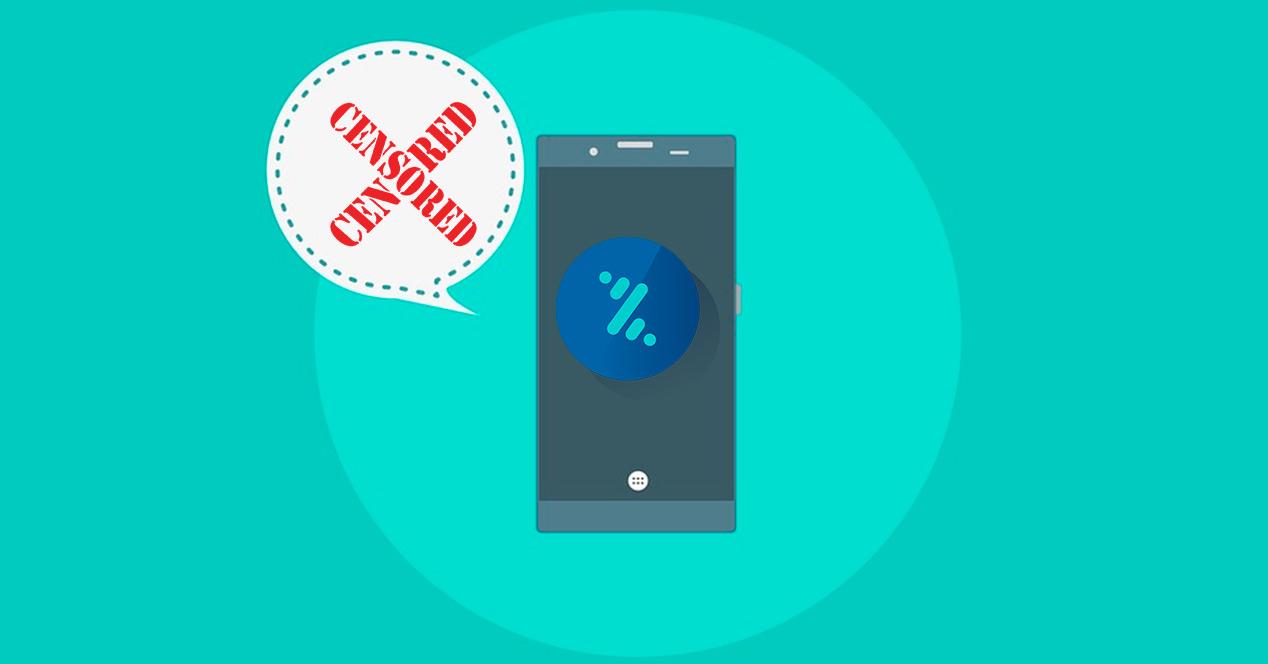 The next time you pay for the beer that you have had in a group, refrain from putting as a concept some joke like “for cocaine” as a concept of sending money.

You should be careful with the description of the concept that you put when sending a Bizum to someone. Even if you do it as a joke, you can get into a lot of trouble. As recorded in the Regulation 10/2010 on the prevention of money laundering and the financing of terrorismpayments by Bizum with messages that refer to this type of illegal practice, even if it is a joke, can alert your bank and initiate an investigation against you.

This was the concept:

Banks have departments that are alert when a situation that could be illegal may occur and in case of seeing suspicious movements or messages they activate the mechanisms to initiate an investigation. That is why in the matter you should try to ignore any indication that could give to think that you are committing some type of crime (like everything related to drugs) or you are part of a terrorist network.

The same can be applied to other concepts in which it can be implied that some criminal or terrorist network is being financed. That is why “Al Qaeda”, “For cocaine”, “Thanks for the kidney” or “Plutonium suitable for weapons”, were some of the issues that led the banking entities to have to initiate an investigation process.

They have called me from the bank by the names of the Bizum that I receive. That you know that putting “Al Qaeda” as a concept does not make Santander very happy.

The limits of humor are marked by a multinational. Awesome.

Bizum does not have a list of prohibited words or expressions as such, so you should use common sense and make the concept as descriptive as you want, but never imply anything else that is dangerous or criminal.

By the way, this same rule applies to traditional transfers, in which you don’t have to be too funny with the concept name of it either.

Who regulates what can be put and what not

Basically, there are two agencies responsible for checking that there are no monetary transactions that commit these two crimes. On the one hand, a national, SEPBLAC (Executive Service of the Commission for the Prevention of Money Laundering and Monetary Offenses) and, on the other, an international one, FATF (International Financial Action Task Force). 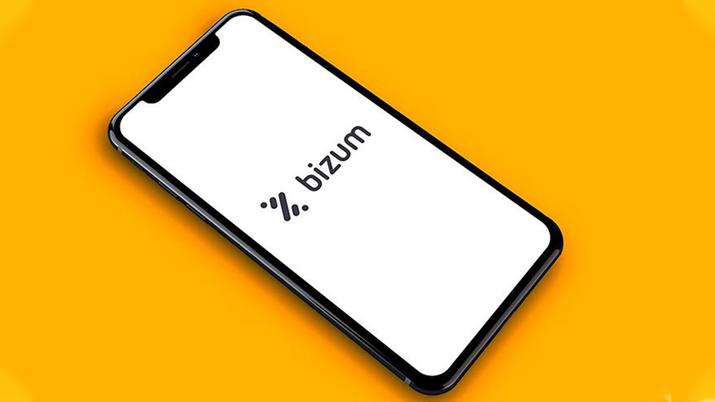 The law makes each company in the commercial sector (be it a bank, a traditional merchant or a service such as PayPal or Bizum) responsible for monitoring the transactions made through them. If they find evidence of a crime, they are obliged to report it.

From Bizum they explain that the application «it does not consult the matters of the operations carried out nor does it apply any filter on them. Bizum is part of the banking applications of the entities and they are the ones who apply the security measures in their online banking according to their policy, measures that are the same that apply to other financial products such as ordinary transfers».

So, your own bank will be in charge of evaluating what content you have put as data in the transaction, the amount of the same in case it could be subject to laundering and other data that could alert to any indication of crime, money laundering or terrorism.

5 measures that cannot be missing in Windows for security