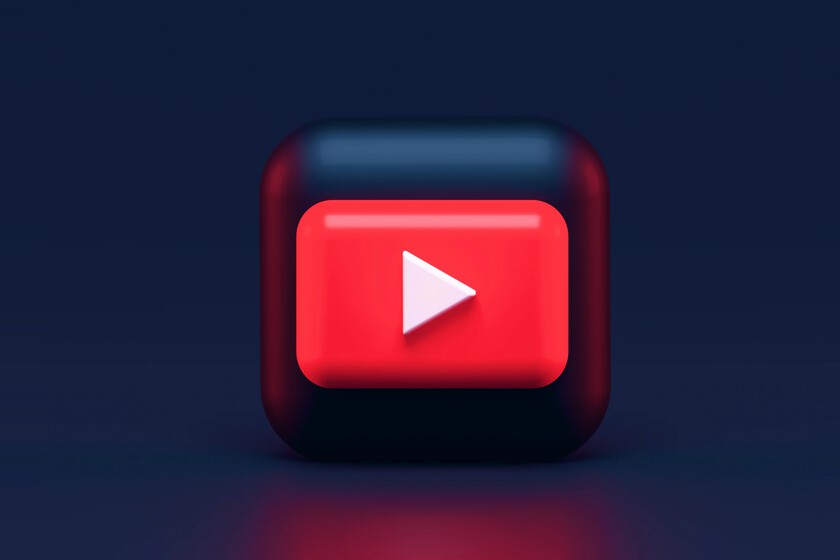 Share
Facebook Twitter LinkedIn Pinterest
Unless we are YouTube Premium subscribers, the free and universal version of the well-known video application usually introduces ads before and during video playback. The usual thing is that there are between 1 and 3 ads, but several users warned of the inclusion of up to 10 ads before the videos.

Obviously, no one doubted the veracity of the users who via Reddit and other places reported 10 ads appearing before a video. Nevertheless, we had not had official communication from YouTube until now. And there is good news. Or not.


Only in long videos and for YouTube on televisions

Several weeks ago, reports began to emerge from some users who claimed, even adding screenshots as a test, as YouTube added them 10 ads before playing some videos. It seemed to only be for a small number of people, plus they didn’t always see this many ads before play.

Such an amount of publicity had, yes, a short duration. However, concern was evident among witnesses to these complaints. While it’s understandable that advertising is the way to monetize content, 10 different, uninterrupted ads seems excessive to say the least.

This same spokesman explained that this type of ad packs were being included in long videos and in the YouTube app on televisions “in order to improve the experience […] reducing ad breaks“That is, instead of diluting all those commercials in between, once they were played at the beginning there would be no more interruption.

For now, and with the confirmation that the experiment has ended, the implementation of ads before the videos has returned to normal for all users. Yes indeed, we should not rule out that in the future it will be something standard, since it has not been declared whether the test has been successful or not. In fact, although it may seem excessive, it might somehow make sense to watch all the ads at once to watch the long videos in one sitting.