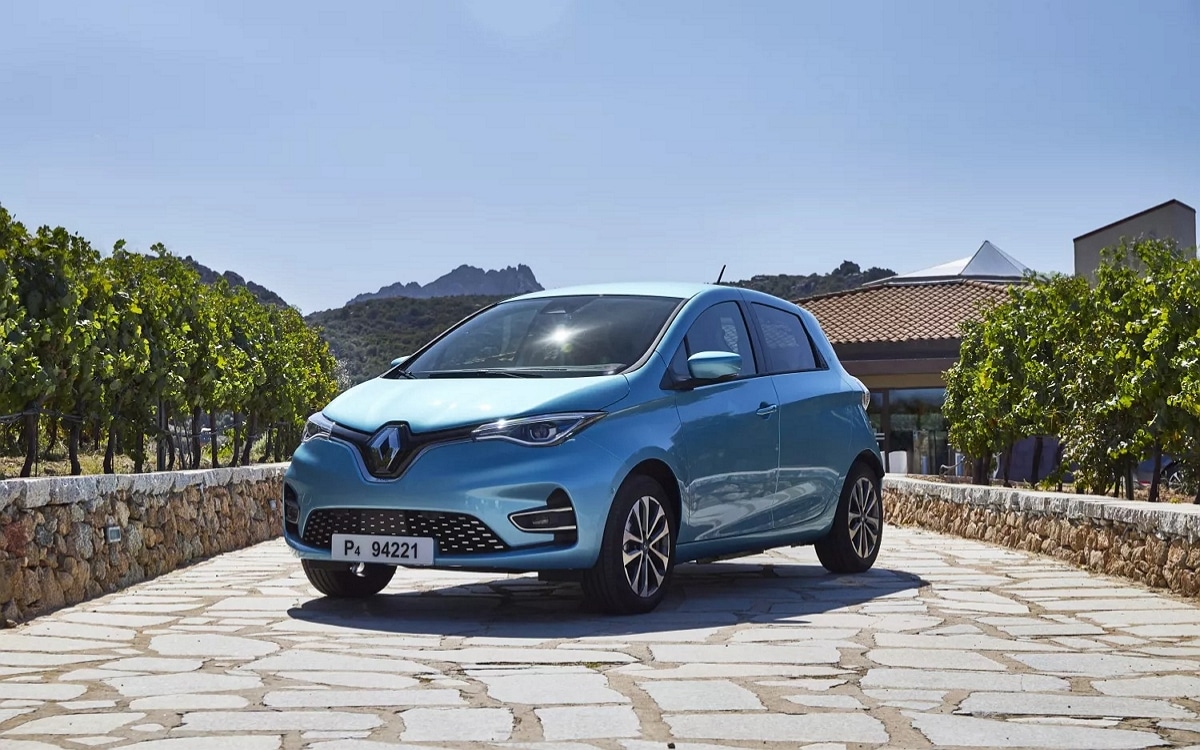 Share
Facebook Twitter LinkedIn Pinterest
The price of electric cars has been rising steadily for a few months now at various car manufacturers, and it is now up to the French Renault to revise its prices upwards.


As Europe prepares to mark the end of thermal vehicles in 2035, or even a little later, one would have expected that car manufacturers would do everything to offer increasingly affordable electric vehicles. However, it actually turns out that the prices of most electric cars have only increased in recent months.

At Tesla, for example, the price of vehicles has soared since the beginning of the year, in particular because of inflation, shortages of components, but also the war in Ukraine. Faced with its repeated increases, BMW finally advises you to keep your car rather than buy a new or used one.

Renault in turn increases the price of its electric vehicles

The French automaker has also not been spared by the global geopolitical situation or inflation, and has recently been forced to raise its prices since last December 1. The famous Twingo city car, sold a few weeks ago from 24,050 euros, is now available from 25,250 euros, an increase of 1,200 euros. We recall that we could find it at the beginning of the year at only 21,950 euros, or 3,300 euros less.

On his side, the Zoé was also a victim of price increases. Its price fell from 33,700 euros to 35,100 euros at the beginning of the month, an increase of 1,400 euros. Finally, one can also note an increase on the compact electric Mégane, which took 1,800 euros.

Although the prices of electric vehicles are steadily increasing, charging at home is always more advantageous, but the bill is set to increase over the next few months. It is therefore difficult for some drivers to switch to electric. To encourage the transition, the government announced an increase in the ecological bonus to 7,000 euros during the Mondial de l’Auto, but not all French households are entitled to the maximum sum offered by the State.