The queue formed by those who went to buy iPhone 14 became the agenda! 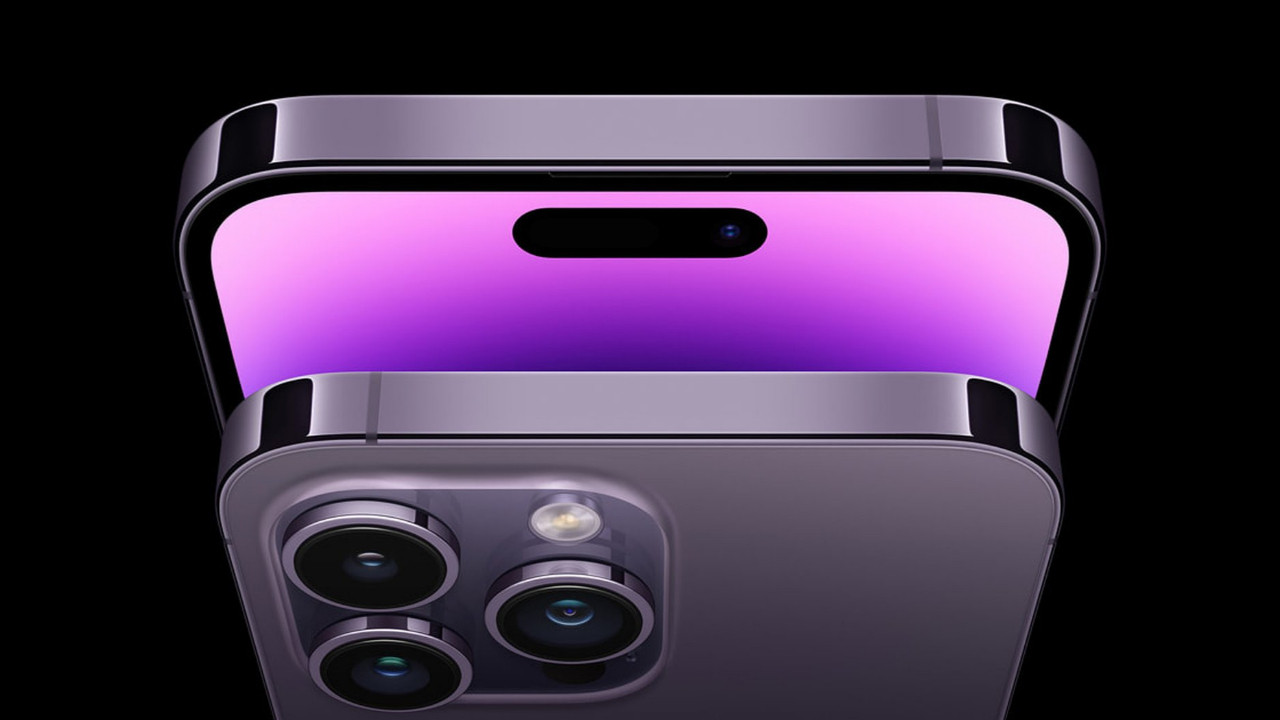 new iPhone 14 When the series went on sale in Turkey, people flocked to get this device. According to the price of the iPhone 14 series, which technology giant Apple introduced recently, it seems to have been met with great interest. With the launch of the devices, the front of the Apple Stores was filled with queues this year, as every year. The issue was also on the agenda on social media.

Because the prices of the new iPhone series introduced by Apple are initially 30,000. However, this does not seem to affect anyone. In this context, as if there is no global inflation and financial difficulties, people are flocking to buy the iPhone 14.

The queue formed by those who went to buy iPhone 14 became the agenda!

Everyone writes that it is 40 thousand TL and very expensive for the iPhone 14. And it is indeed expensive, but when it goes on sale, there are queues in front of it.

The queue created has also received reactions on social media. Despite the high prices, the images of those who went to buy the iPhone 14 at the expense of being a queue surprised those who saw it.

Now I interpret it like this, people see the phone as the most luxurious thing they can buy because the dream of buying a house and a car is far, he buys this phone (I am an economist https://t.co/0A2Jw3wzye

What do you think about this issue? Do not forget to tell us your ideas in the comments.