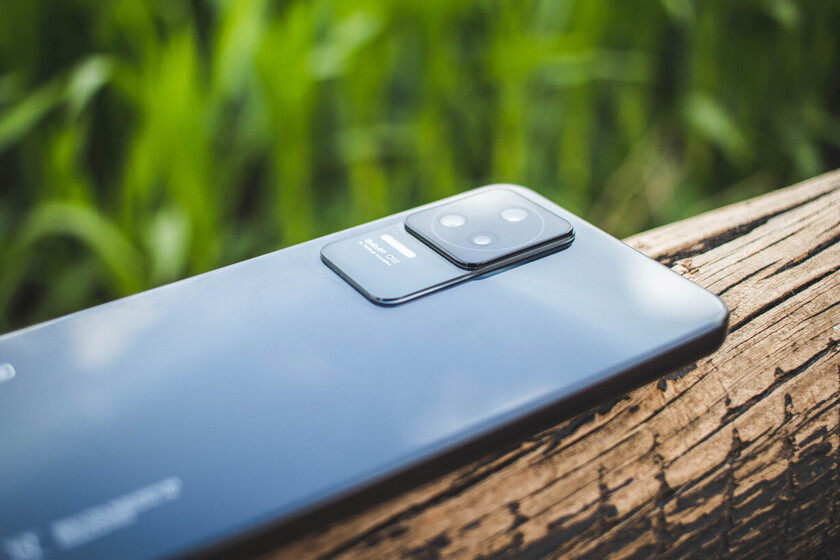 Finally, after several weeks of rumors about its launch, Xiaomi’s new high-end device already has a name, and it won’t be the one we were all waiting for. At first, everything seemed to indicate that the name of this device would be the Redmi K50 Ultra, but the brand itself has just confirmed through an official poster that it will finally be called Redmi K50 Extreme Edition.

It is true that the company has not confirmed the exact date of the official launch of this terminal, but we have been able to know that It will be this same month of August the chosen one to be able to know it officially, in addition to that it will have inside it the best processor on the market by Qualcomm.

As we tell you, the only thing that we have been able to confirm officially by Xiaomi is that we will see this phone throughout the month of August in the Chinese market and that its main brain will be the spectacular Qualcomm Snapdragon 8+ Gen 1, the one that until today is the best processor of the American company.


In fact, as we have been able to read through Gizmochina, the first benchmarks of this team have already begun to come to light revealing that we will have a score of more than 1,000,000 points, all this thanks to both the integrated processor and its LPDDR5 and UFS 3.1 RAM memory technologies, which make it one of the most powerful on the market.

In summary, it seems that this August we will have a lot of movement within the Xiaomi product catalog, and We already have the first confirmed phone that we won’t have to wait too long to get to know it. It will be necessary to see if it meets all the expectations that it has raised, but due to lack of power it will not be.