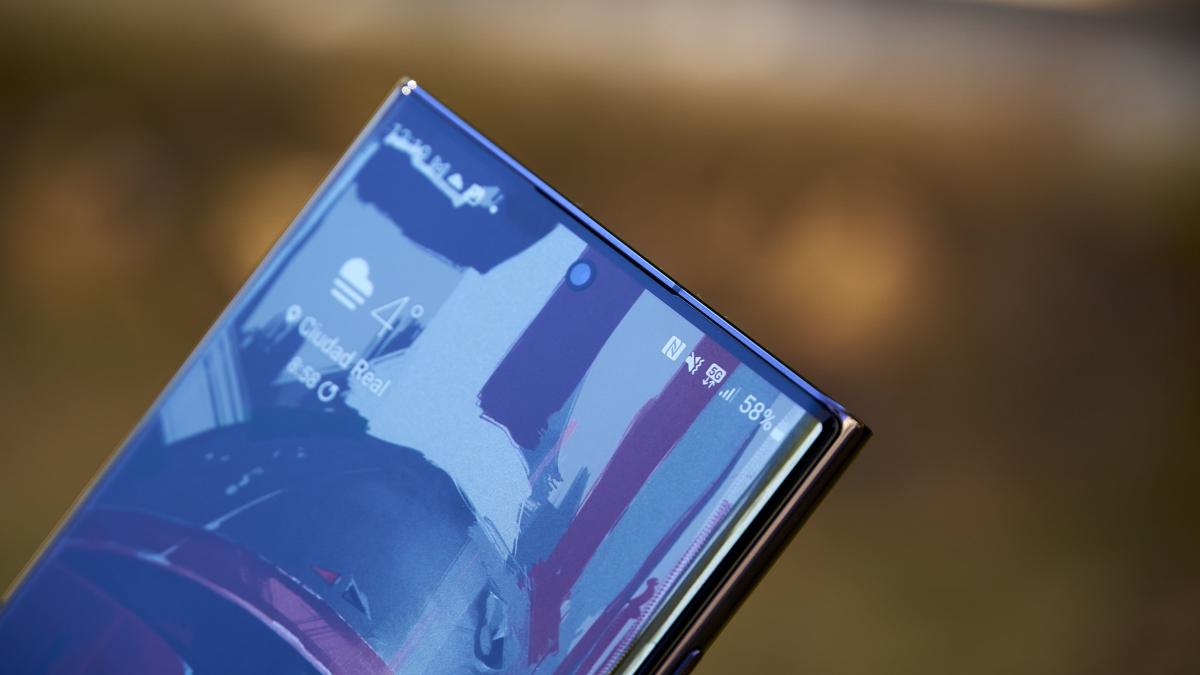 The plans of the South Korean firm Samsung They seem to follow in the footsteps of the latest moves made by Apple, indicating that they plan to integrate the satellite connection to their mobile devices. The range in which this feature will land is still completely unknown, although it is likely to be the Samsung Galaxy family.

It has been the international media Phandroid that has echoed Samsung’s plans for its devices, although details about how this movement will be carried out in Samsung device families have not been revealed. What is clear is that this connection is the future and companies like Huawei have opted for it.

In fact, Huawei anticipated the presentation of the new iPhone 14, iPhone 14 Plus, iPhone 14 Pro and iPhone 14 Pro Max in order to be the first company to present a device with a satellite connection. This situation may have motivated Samsung to bet on this connection in its future devices. Samsung galaxy.

Among the rumors that have begun to jump to the fore, the one that speaks that the next generation of Samsung phones will arrive with this connectivity stands out. The family that will have this type of connection has not been specified, although it would be expected that they would be the Samsung Galaxy S or the Samsung Galaxy Z.

And, it is that, the high-end phones like those that will arrive as substitutes for the Samsung Galaxy S22 Ultra or, in folding, the Samsung Galaxy Z Flip4 they may be candidates to integrate this new connection. But how will it work? It is completely unknown if the operation will be similar to what Apple taught during the presentation of its new iPhone 14.

Also, keep in mind that Samsung usually integrates the features of its newly introduced devices into those of some previous generations. The integration of the satellite connection may be done by softwarebeing possible the activation in other models.

In this case, many Samsung equipment, both from the family Galaxy Z such as the latest generation Galaxy S will be left out and, therefore, will not be able to enjoy this type of connectivity that can be so useful in situations where there is no coverage.

Google Pixel 7 and Pixel 7 Pro: Tensor G2 inside, Android 13 and cameras to compete with the high-end