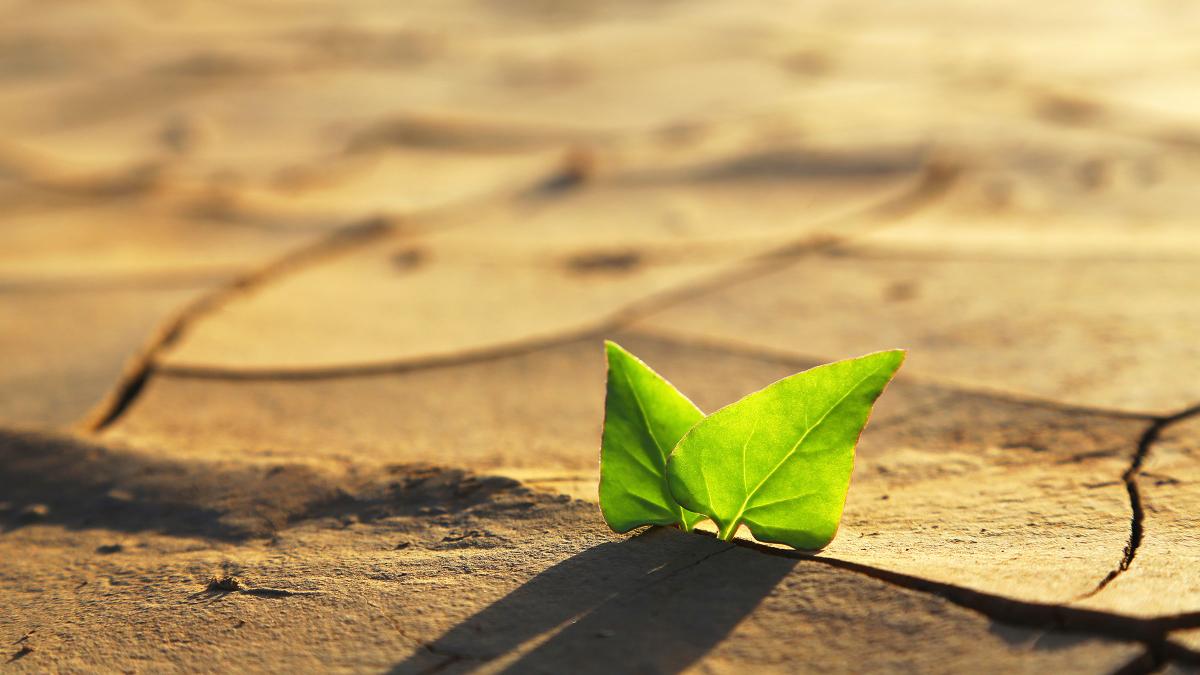 Share
Facebook Twitter LinkedIn Pinterest
A new material for capturing CO2 has been developed and it is incredibly cheap and easy to manufacture, which could mean the end of the greenhouse effect or at least a great ally to prevent the deterioration of our planet.

Climate change is already affecting us directly and explicitly with the high temperatures that we are experiencing worldwide, together with the scarcity of water that is already being glimpsed.

Although there is currently a race to replace what pollutes the most with cleaner solutions based on electricity generation, by 2050, it still seems that we have a long way to go and, of course, reaching the goal is not going to be easy due to the multitude of of factors.

However, it seems that research is always one step ahead and at the University of Berkeley they claim to have created a simple and very cheap way of capturing carbon dioxide using a polymer called melaminewidely used by all of us.

Until then, another process has been used with another material known as metal-organic frameworks (MOF), in which CO2 was trapped in these structures. This process already developed in 2015 It has been improved until today, with the aim of developing a very cheap and simple solution.

“We wanted to think of a carbon capture material derived from really cheap and easily available sources”explains Professor Jeffrey Reimer, one of the corresponding authors of a new research paper published in the journal Science Advances. “Powdered melamine costs about $40 per ton”Add.

Well, by taking this material and mixing it with formaldehyde and cyanuric acid, they managed to develop stabilized melamine nanoporous networks, which demonstrated a high CO2 absorption capacity per gram at atmospheric pressure levels.

With this we can say that they have managed to find a cheaper and faster way to create than MOFs and that it is really useful. The only problem behind all this is that the very process of creating these nanoporous networks also generates CO2 emissions.

“We hope to design a future fixture to capture car exhaust fumes, or perhaps a fixture for a building or even a coating on the surface of furniture,” end.

How to use Android on your PC in a simple way

Play with the Oculus Quest on the PC and without cables? D-Link has the solution