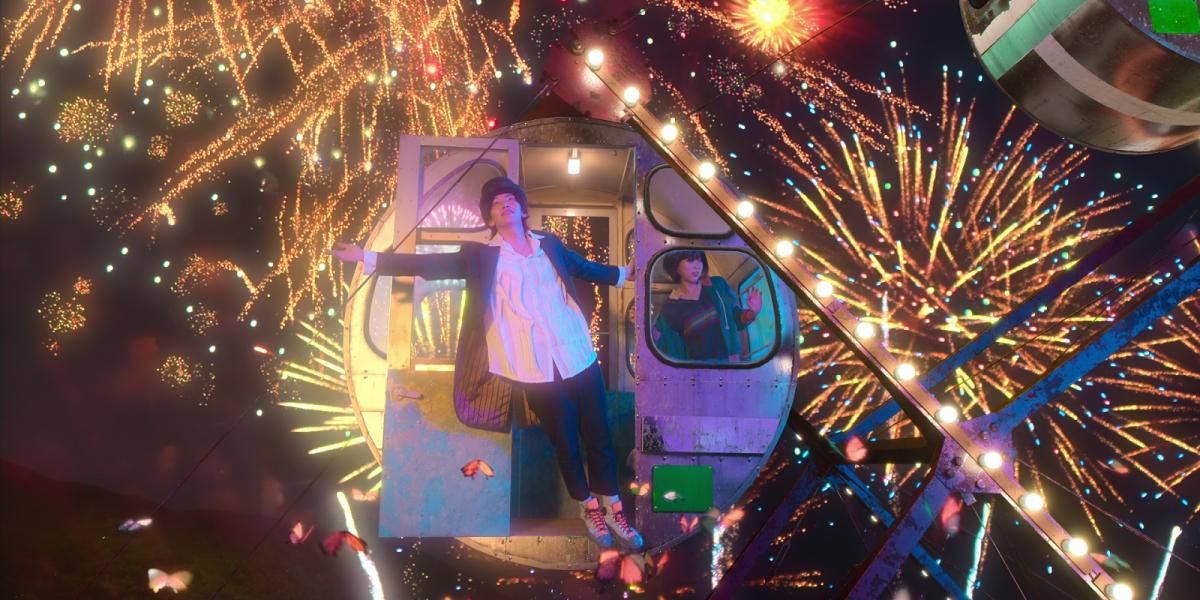 Share
Facebook Twitter LinkedIn Pinterest
Following the Korean fever, on Netflix they have chosen to bet everything on a horse that seems to be a winner. The series is called The Sound of Magic and tells the story of a magician who lives in an abandoned amusement park.

As the synopsis of the series itself explains, The Sound of Magic tells the story of a magician who lives in an abandoned amusement park, making the problems of a disenchanted teenager with a difficult life disappear and giving her back hope (a plot different from the another Korean hit).

At the moment the series has one season that has just been released, which is composed of six chapters of about 70 minutes on averagea very common format in Korea from what we have been able to verify.

This romantic series, which plays with the drama based on webtoons (or doramas), has already started to skyrocket, or so the specialized media say. That K-Pop touch is being key in the explosion of the series. Here we leave you the link to Netflix so you can watch it now.

All the actors are young, handsome and a great mystery surrounds them. Without a doubt, the ideal ballots to convince millions of teenagers, both Asian and Western. And more with the Korean fever that the entire Western world is experiencing.

The production of the series is carried out by the JTBC studios, with which Netflix has worked on numerous occasions. Netflix broadcasts many of JTBC’s series exclusively internationally and also some worldwide.

Unlike the series that arrive on Netflix weekly from Korea, this time Netflix has received all the episodes of The Sound of Magic at once, in the style of the American company. That is to say, you can already binge watch the entire series. Although it will take you almost 7 hours.