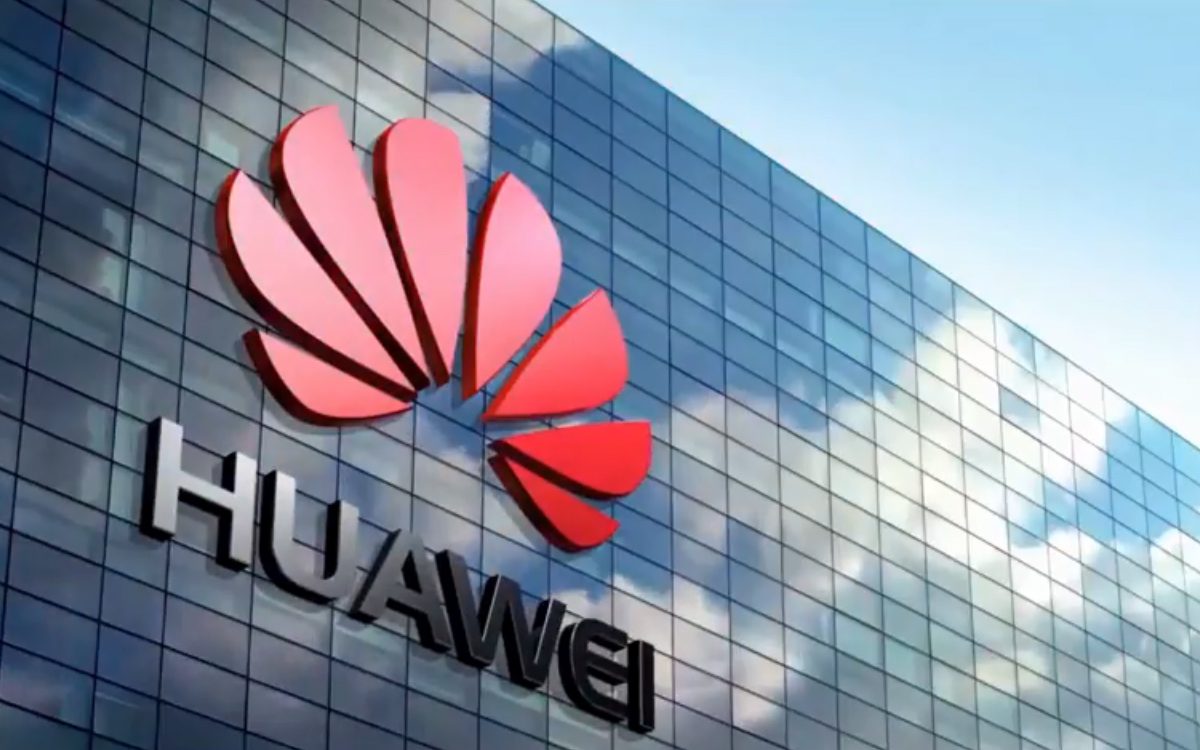 Another blow for Chinese brands, and in particular for Huawei which has been chaining disappointments for 3 and 1/2 years from the United States. We learn today that the FCC is about to ban new equipment telecommunications from Huawei or ZTE on North American soil.

If the North American telecommunications policeman thus rejects any request for approval to market new products, it is for “national security reasons”.

The FCC wants to ban all new Huawei or ZTE products

It was the president of the FCC herself who issued a proposal to banish any new equipment from Huawei or ZTE from American soil. In a document entitled “Protection against national security threats for the communications supply chain through the equipment authorization program”, we learn that the two Chinese companies are still in the sights of American institutions, and that things are not about to work out.

Recall that in 2021, Joe Biden had already put in place a law prohibiting companies considered threats to American security from receiving new licenses from regulatory bodies. If it was believed for a time that the United States would finally relax the sanctions against Huawei, it is not so and they are now putting the cover back. Finally, the situation has continued to worsen since 2019.

This restriction comes at the very time when Huawei would have found a solution to circumvent the restrictions imposed by the United States. By going through a startup called PXW, which is headed by a former executive of the Chinese company, Huawei could have escaped sanctions. There is no doubt that if the new FCC measures are adopted, the telephony giant may have a hard time circumventing anything.

The increase in online sales attracts intermediaries who work to move the products to customers, they are called Dark Stores and earn millions of pesos