The US presented the B-21 Raider, its 6th generation stealth bomber 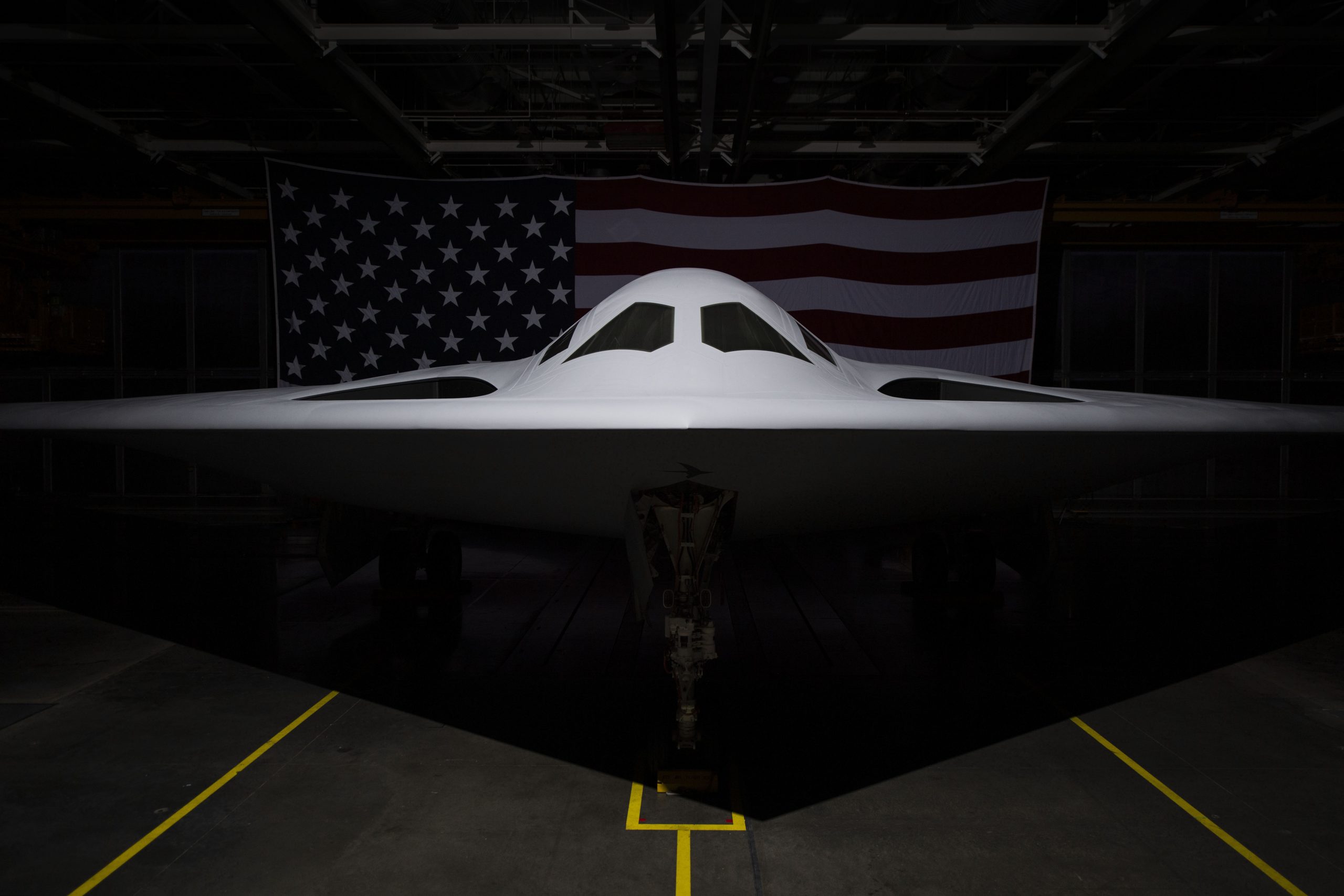 Last Friday, in the middle of the Californian night, Northrop Grumman and the United States Air Force presented the B-21 Raiders, your new stealth bomber. In this way, the veil was removed from the first sixth-generation combat aircraft, in a ceremony that cleared up few questions and seemed more like a show of force against China than anything else.

The presentation of the B-21 Raider did not bring new data, beyond those that the manufacturer itself disclosed in the days prior to the event. The night scene and the angle chosen to show the aircraft, which could only be seen from the front, made it clear that, despite the expectation generated, neither Northrop Grumman nor the USAF were willing to reveal more than what was fair and necessary.

Despite the secrecy regarding specifications and features, what was not lacking were the bombastic statements about its capabilities. “This is a proud day for the Air Force and the country. The B-21 Raider looks mighty, but what’s underneath the space-age fuselage and skins is even more impressive. It won’t have to be based on any “conflict scenario. It won’t need logistical support to keep any targets at risk. Fifty years of low-observability technology has gone into this aircraft, and even the most sophisticated air defense systems will have a hard time detecting it,” he said. Lloyd AustinUS Secretary of Defense.

The data sheet for the B-21 Raider is kept confidential, so its official dimensions have not even been disclosed. While it was said to be slightly smaller than the B-2 Spirit, to the naked eye it would appear to have a very similar wingspan. It is a fact that its flying wing design will give it an appearance very similar to that of its historic predecessor, although Northrop Grumman claims that it will have much better stealth capabilities.

Regarding the latter, it was also indicated that, thanks to the advancement of stealth technology, the B-21 Raider will be able to use its full “invisible” capacity on a daily basis. This is partly because, unlike the B-2 Spirit, does not require permanent maintenance about the special tape that is used to seal your joints and plates.

The B-21 Raider, and a show of power aimed at China

Kathy Warden, president and CEO of Northrop Grumman, said that thousands of designs were analyzed before defining the appearance of the B-21 Raider. In addition, although it was preferred not to make too many references to the number of units to be manufactured, the company would aim for around 100. For now, it says it has six aircraft in different stages of the final production phase.

Regarding its price, it is estimated that would be around 750 million dollars each. A rather optimistic figure, considering that at the time the same was said about the B-2 Spirit, which ended up being much more expensive. It remains to be seen if the firm sticks to its promises, considering that in the preview it has highlighted that the B-21 Raider will stand out for its ease of updating, thanks to its open architecture design and its software advances and integration with the cloud.

Regarding China, the moment chosen to present the B-21 Raider was far from coincidental. It is that, last week, the Pentagon released a new report on the military power of the Asian giant. While the US Secretary of Defense referred to the role that the new bomber will fulfill in the US National Defense Strategy 2022.

“The B-21 Raider is a testament to America’s enduring advantages in ingenuity and innovation. And it is proof of the Department’s long-term commitment to [de Defensa] to develop advanced capabilities that will strengthen America’s ability to deter aggression, today and in the future. Now, strengthening and maintaining deterrence is at the heart of our National Defense Strategy.”
Lloyd Austin, United States Secretary of Defense.

It is worth clarifying that the US National Defense Strategy 2022 was released at the end of October. It marked the first time the Department of Defense had publicly released documents related to its forward-looking military targets. There they highlighted the decision to put “a primary focus on the need to maintain and strengthen the deterrence against China”. But without forgetting other threats such as Russia and North Korea.

For now, there are several months to see the B-21 Raider in action. The United States Air Force hopes that fly for the first time in mid-2023.