The worst internet? These are the telecom companies with the most complaints in Mexico 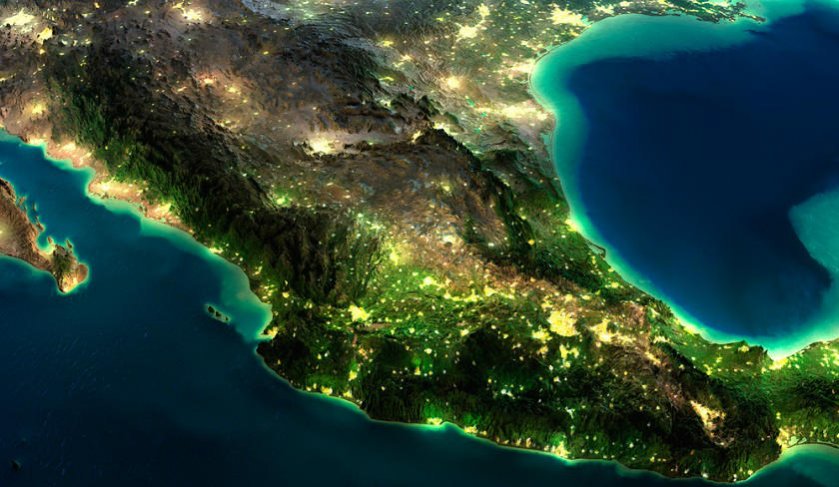 The truth is that paying for these services is not a minor expense for users, especially when we consider the economic situation that the entire world is going through.

Interview: 25 percent of Mexicans without internet, and the solution?

According to the Study on the Habits of Internet Users in Mexico 2022 of the Internet Association, 97 percent of fixed Internet users spend an average of 401.7 pesos per month on this service.

More relevant is to recognize that according to VPN Surfshark, Mexicans need to work an average of 9 hours 53 minutes per month to pay for the cheapest broadband internet connection.

To a large extent, this scenario justifies the unmeasured complaints with which users recurrently demand that telecoms provide efficiency in their service. The price-earnings rule plays a crucial role.

Although telecoms have worked to reduce failures, the truth is that there is still a significant gap where issues of infrastructure, demand response and service efficiency do not seem to meet user expectations.

The telecoms with the most complaints in Mexico

These disagreements have been translated into numbers and percentages in the first Quarterly Statistical Report 2022 of the Soy Uso platform, a tool supported by the Federal Institute of Telecommunications (IFT) created to recognize and resolve the disagreements of customers of telecom companies.

According to the IFT, “the Report was redesigned and shows a greater amount of statistical data regarding the attention that companies gave on the platform during the first quarter of 2022, in such a way that users can count on greater elements of analysis”.

Complaints by type of service

Thus, during the period covered, about 7,304 complaints were registered, of which 6,085 were resolved, 405 are in process, 638 were canceled due to duplicity or by the users themselves, and 176 were discarded due to lack of follow-up by the interested parties. .

Most of these disagreements, measured based on the number of complaints per 100,000 inhabitants, were concentrated in three states: Querétaro, CDMX and Yucatán.

Disagreements by company and type of service

As for the companies that received the most complaints, we have that eight telecoms account for 94.28 percent of the total complaints received, where Telmex is in the lead, Megacable and Izzi are in second and third position.

These telecom companies need to improve their strategies and actions to resolve these complaints, if we consider that according to what was expressed in the IFT report, of the 2,508 users who rated the service provided by the companies, 43.9 percent said they were satisfied, 21.5 percent indicated that they were not and 34.5 percent referred their case to the Federal Consumer Protection Agency (Profeco) to find a solution.

Telecom with the most complaints