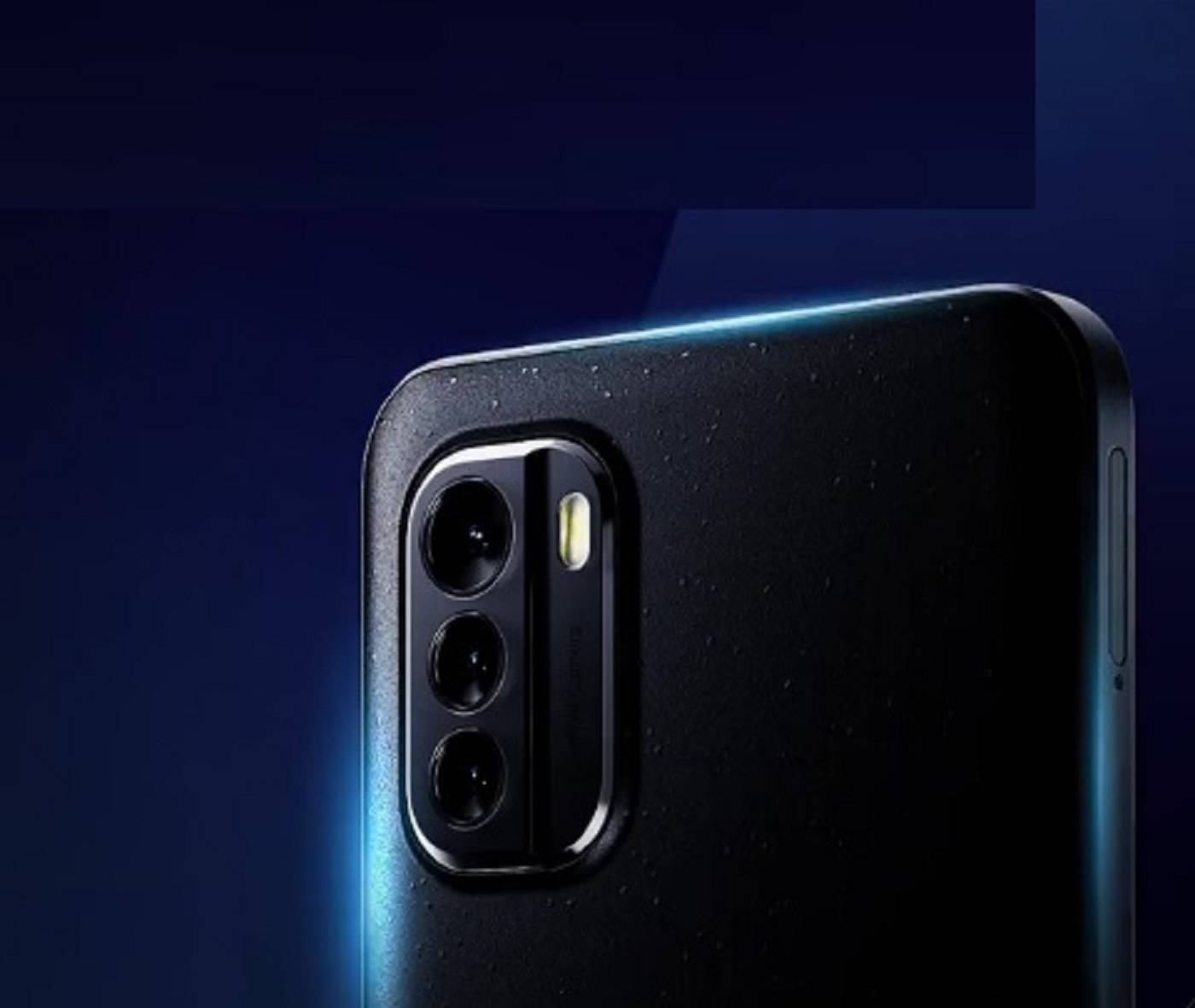 Share
Facebook Twitter LinkedIn Pinterest
Mobile News Desk – HMD Global-owned Nokia has released the names of the smartphones that will get the Android 13 update. According to the report of the Chinese website IT Home, the company has shortlisted 5 Nokia phones, which will be given this update. Nokia recently announced that all its devices eligible for the upgrade have been upgraded to Android 12, and the company is now focusing on rolling out Android 13. The report states that Nokia Mobile has confirmed the names of the five smartphones that will be the first to get the update. The list includes the Nokia XR20 5G, Nokia G50 5G, Nokia G11 Plus, Nokia X20 5G, and the Nokia X10 5G. According to the report, all these five phones meet Google’s Android Enterprise Recommended Requirements. The report states that more Nokia phones such as the Nokia X30 5G and Nokia G60 5G are on the AER list, but they do not show support for Android 13.

Nokia recently launched the Nokia G60 5G phone in India. This is a mid-range phone. The most special thing about this phone is its 50-megapixel triple rear camera setup and 120Hz refresh rate display. It has a 6.58-inch Full HD + display, which will come with a 120Hz refresh rate. The company has promised that it will get three Android OS updates and three security updates. As a camera, the Nokia G60 5G has a 50-megapixel primary camera sensor, a 5-megapixel ultra-wide angle sensor, and a 2-megapixel depth sensor. Its rear camera is round shaped and it is placed inside the notch. The phone’s notch also includes an 8-megapixel camera. Nokia G60 5G has been launched in India for Rs 29,999.