These are the 5 main fiber and mobile operators in Spain 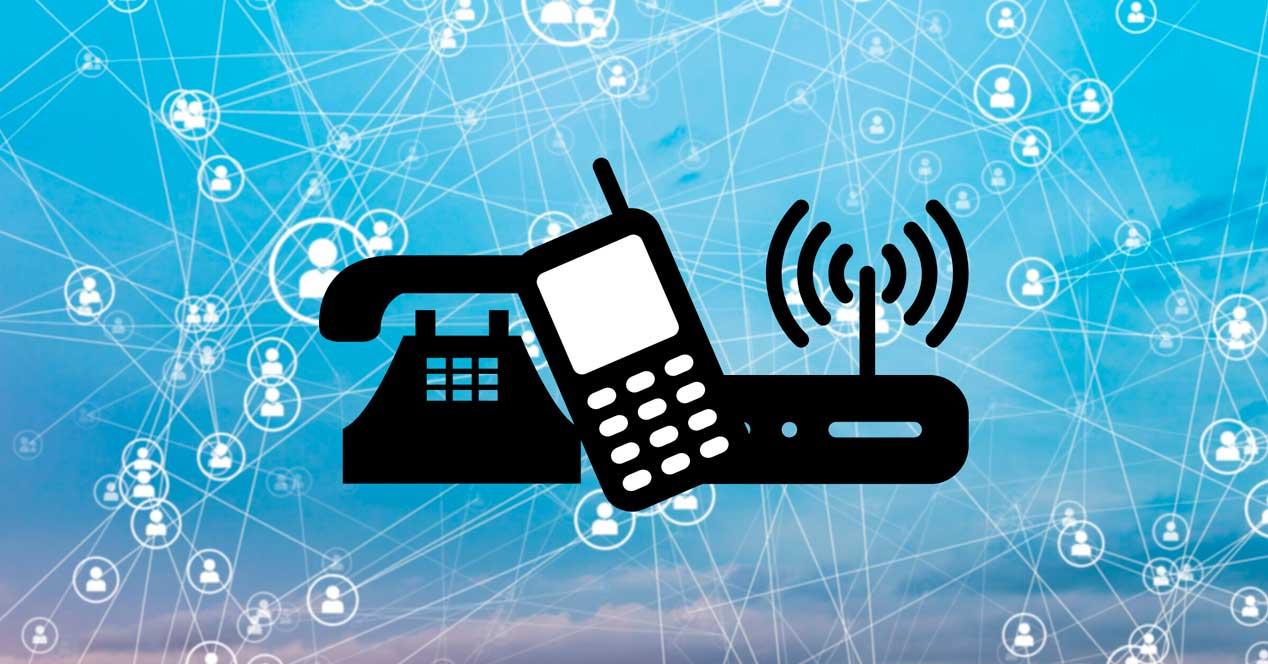 Every year the CNMC publishes a report on the main operators in the telecommunications markets. The five favorite operators of users, the five with the largest market share in Spain and that comply with the obligations and limitations in RD-Law 6/2000. There are no big changes in the five that occupy these positions, but there are changes in the order in which they occupy it.

There are no changes in the five main operators in the national fixed telephony market and Telefónica continues to lead, accompanied by Vodafone and Orange on the podium. A ranking that has been maintained for years: MásMóvil entered the top 5 in 2018 and since then the group has become one of the most common or with greater market share thanks to its operators like Yoigo or like Pepephone or like the MasMóvil rates that make it a recommended option.

The list of the five main fixed telephony operators is:

In the case of mobile telephony, five operators with the largest market share are maintained with respect to the latest CNMC report and the main ones continue to be Telefónica, Orange, Vodafone, MásMóvil and Digi, but there are changes in the order according to the market share of each one of them and Orange has surpassed Vodafone, managing to reach second place in the last detailed report of the CNMC.

First, Telefonica. Second, Orange. In third place, Vodafone. And completing the five most popular: MásMóvil and Digi with affordable offers in mobile rates without permanence, with many gigabytes and with prices for everyone. The ranking, as of September 22, 2022, is as follows: 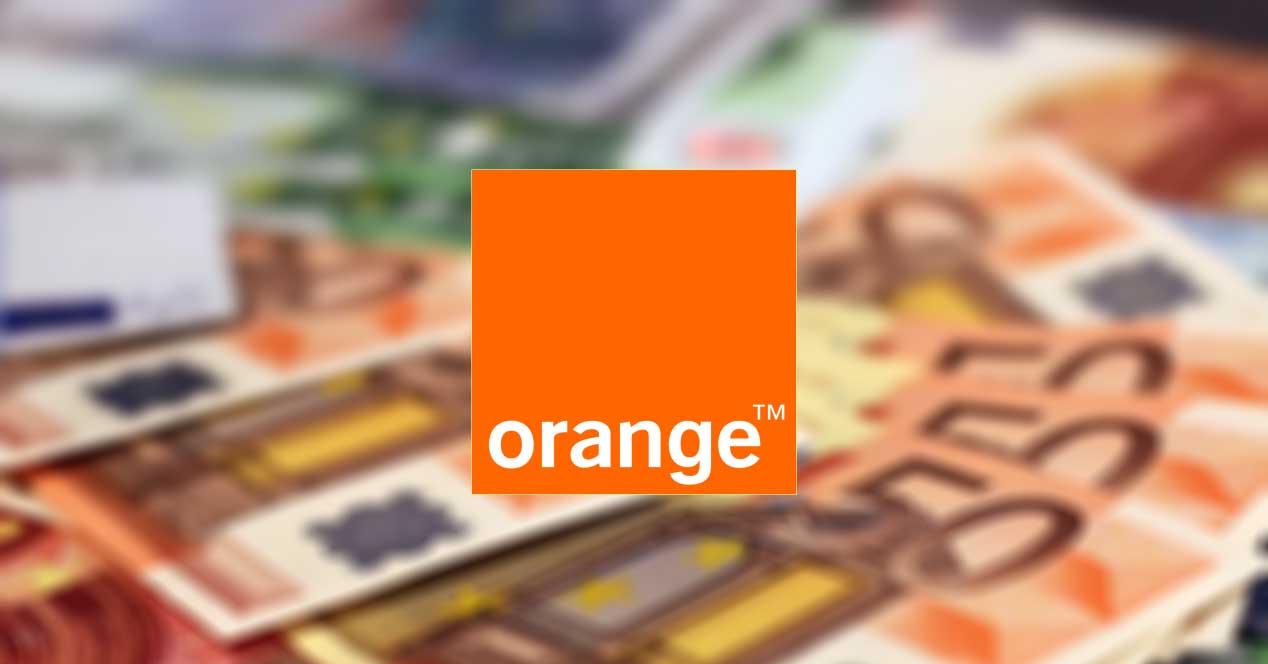 As of 2020, Digi ranks fifth and maintains it. The Romanian operator continues to grow in our country with affordable fiber and mobile options and with the possibility of contracting rates that include international minutes in addition to cumulative gigabytes or minutes for national calls and free minutes from Digi to Digi.

To make this ranking, the CNMC has used the data corresponding to the global exercise of 2021 and the criterion of the number of subscriber lines corresponding to fixed and mobile telephone services. In addition, as they explain, “the quotas of the different operators of the same business group have been added, once the situation of the different operators has been analyzed and the national markets of both services have been taken as a reference”.

The teleworkers of the world will be able to move to Spain with a special visa paying less taxes: these are the conditions