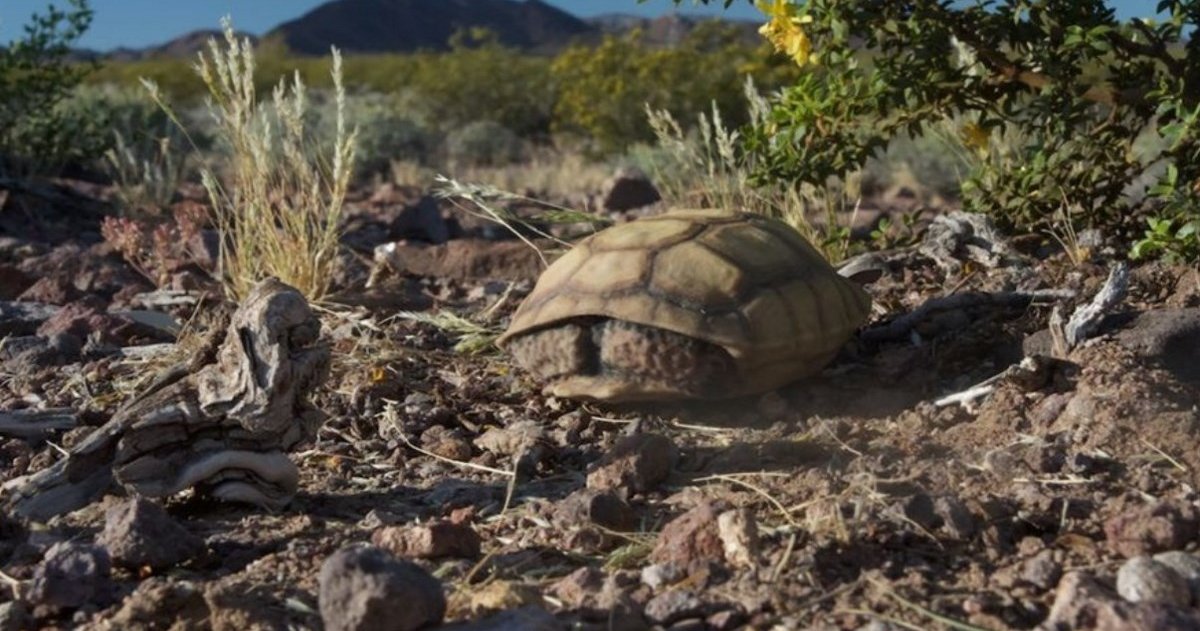 A use of the latest technology to lend a hand to these endangered species.

Human beings have a dark history when it comes to interfering with nature, but in some cases the intentions are positive. This is the case of Tim Shields, an American entrepreneur who, with his company Hardshell Labs, has managed to give turtles a new life using 3D printing technology. Shields has always been a lover of reptiles, and as he matured he saw the population of tortoises in the Mojabe desert (California) dwindle.

A few years ago this species of turtles set off alarms in the International Union for Conservation of Nature. The organization lists this species as “vulnerable” and the state of California lists turtles as an endangered animal. There is no talk of an extinction risk yet, but at this rate, the bad news could come sooner rather than later.

And whose fault is it? The answer is complicated, because essentially we are the humans who have caused the danger, but we are not its direct threat. After World War II, the state of California began to expand exponentially. Despite growth, urban constructions have respected natural spaces such as the Mojabe desert, but have populated its entire periphery. This has not directly interfered with the turtles’ habitat, but has brought an unwelcome visitor.

Using technology to lend a hand to an endangered animal species

With the expansion of humans, new colonies of ravens began to flourish. These birds are particularly well adapted to the human lifestyle, as Shields explains in an interview about his project:

“Crows are really good hitchhikers and they adapt to the way humans transform a landscape. A raven couldn’t ask for a better friend than modern humans.”

These ravens have nested on the fringes of the desert and have multiplied over the years. These birds have discovered that desert tortoises are easy prey: they are slow, the shell is not as hard as it seems and they are very tasty. The turtles have not had time to adapt to the new predator and their numbers are plummeting every day that passes 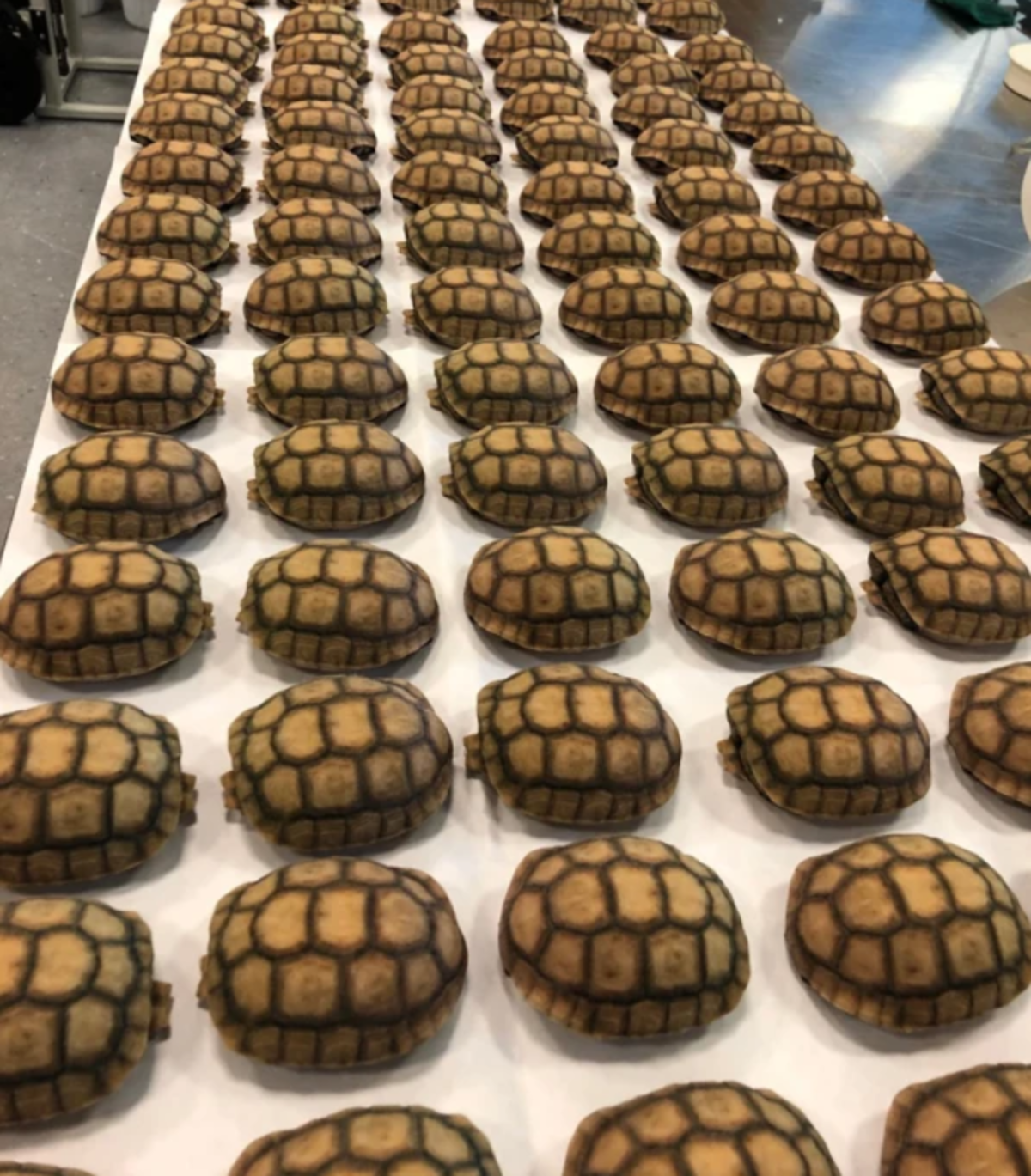 That’s where Shields has seen an opportunity to help these animals. She has founded the company Hardshell Labs and produces the “techno torts”, 3D printed fake turtles designed to be bait for crows. These turtles are actually a trap; When crows start to peck at the shell, it emits a chemical whose taste is repulsive to these birds. The substance is completely harmless but repels crows by smell alone.

Shields has distributed his creations throughout the desert and his goal is for the ravens to learn from these fake turtles and decide to look elsewhere for food. That the turtles disappear from the diet of the crows it is not a problem for these birds, which have many food sources in the area, including human-produced waste. If these birds learn that tortoises aren’t worth hunting, the reptiles will be able to resurface in California.