they just want to steal your bank details

We are going to tell you how these fake apps operate so that you can take a look to see if you have them installed.

The Microsoft 365 Defender threat intelligence team has reported the analysis of a series of mobile applications that, under the premise of banking rewards, what they really do is install a remote access trojan (RAT). The malware’s RAT capabilities allow the attacker to intercept important device notifications, such as incoming messages, an apparent effort to capture two-factor authentication (2FA) messages that are commonly used by banking and financial institutions by regulation.

Some of the names of these fake applications are the following:

The fake apps requests credit card information upon receipt of all permissions. This should raise users’ suspicions about the app’s motive, as apps typically ask for sensitive information only through user-driven transactions, such as paying for purchases.

In addition, it also defines services that can run in the background without user interaction, such as reading phone status, sending and reading SMS, reading call log, changing audio settings, reading contacts, etc. The malware uses the MainActivity, AutoStartService, and RestartBroadCastReceiverAndroid functions to carry out most of its routines. These three functions interact to ensure that all of the malware’s routines are up and running and allow the application to remain persistent on the mobile device.

This malware detects the remote attacker’s SMS sending activities, it is highlighted from the list of commands. Many banking apps require two-factor authentication (2FA), often sent via SMS messages. This malware that enables the silent mode of an infected device allows attackers capture 2FA messages without being detectedwhich makes it even easier to steal information. 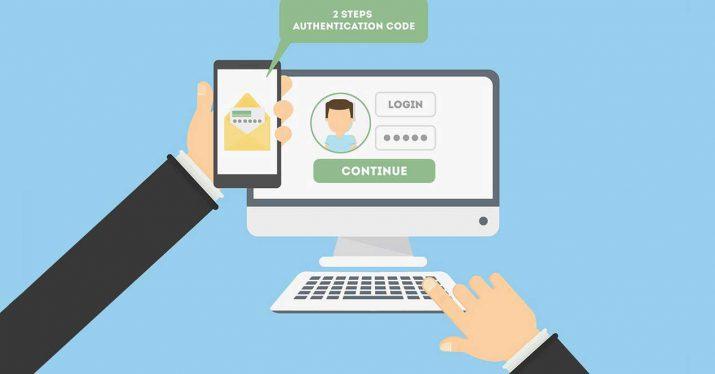 malware steal all SMS messages from inbox of the mobile device. It collects all received, sent, read and even unread messages. Collecting all SMS messages could allow attackers to use the data to expand their range of theft, especially if any message contains other sensitive information, such as SMS-based 2FA for email accounts, other online services, social networks, etc. .

Its ability to intercept one-time passwords (OTPs) sent via SMS thwarts the protections provided by banks’ two-factor authentication mechanisms, which users and institutions rely on to keep their transactions secure.

How to pay for Netflix without a bank card

Stress makes you see your partner worse than he is

Beyond the rush of breakups Among famous personalities that have recently filled social networks, the…

The French Days end tonight, but the promotions aren’t over yet, there’s still time to…