This fraudulent app on the App Store put many advertisers on Facebook in trouble. What happened? 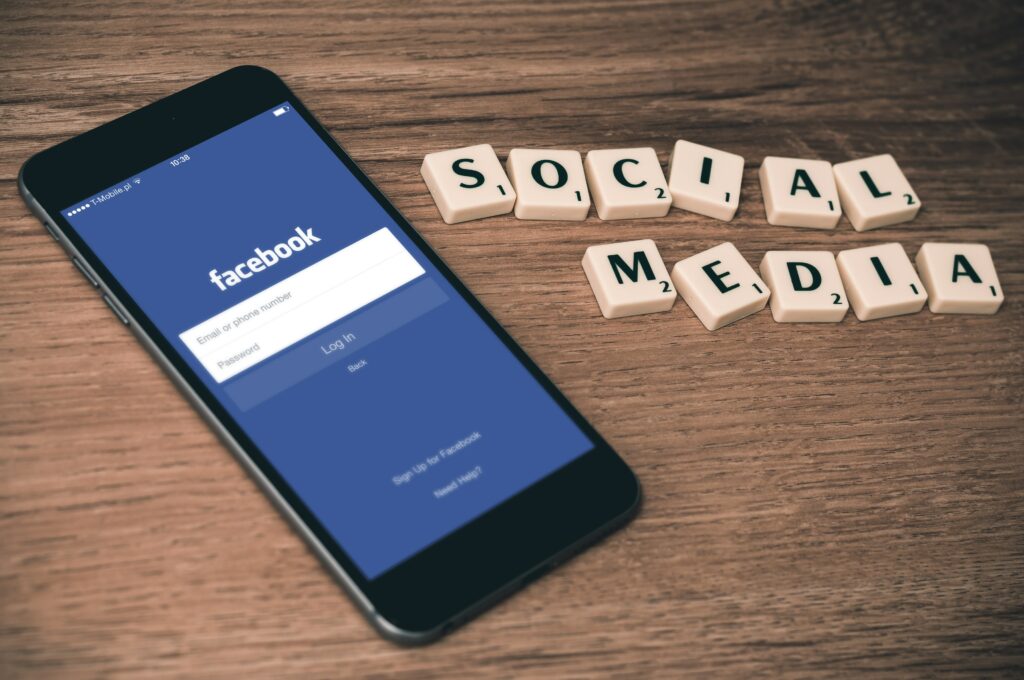 Share
Facebook Twitter LinkedIn Pinterest
For those who manage Facebook pages, applications that help manage advertising on the platform are not new; There are multiple options that are shown in the App Store, which are legitimate in the help, however, there was one that was not, it was a fraud.

The Pages Manager Suite app ranks second in the Apple App Store when searching for an ad manager on Facebook; same that, supposedly, it is a backdoor for a hacker to take complete control of a user’s accounts.

According to a Business Insider report, an advertising agency confirmed that by downloading the application, their account on the social network was blocked, while the hackers began to publish ads through the accounts and use their budgets.

The company that owns the Pages Manager Suite application is Bronzelab SG Ltd, which does not have a web presence. Previously it had the name 2022 Meta; however, as Facebook changed its corporate name to Meta, the app developer had to change its name.

Last year, Facebook sued several people and entities in Vietnam, home of the application, for being part of a network of hackers; the company said it had racked up $16 million in advertising costs.

For its part, Apple says its app store is secure and says it provides layers of protection to help ensure apps are malware-free and haven’t been tampered with.

Also, Apple boasts that it only allows the best apps in its store, and it really is a huge responsibility as it is the only place where around 900 million active iPhone users can access and download apps.

But beware, the statement of the Cupertino giant is not entirely true, and it is that a Washington Post report from last year highlighted that up to 2 percent of Apple’s most popular applications were scams. So Facebook’s claim is valid.

Back to Pages Manager Suite, an independent ad agency leader downloaded the app and within 10 minutes, had already lost all access to his personal Facebook account and several accounts he operated for clients.

In that period all emails and passwords were changed; in turn, it was impossible to restore the Facebook accounts since codes were sent to the new emails.

Considering that advertising on Facebook accounted for nearly $120 billion of its revenue, it’s a serious hit on its cash flow, even though, unbelievably, it doesn’t have direct customer service for customers who don’t. can access their accounts, without a doubt, something to improve.