This is how a black hole sounds, and it is just as you imagined it 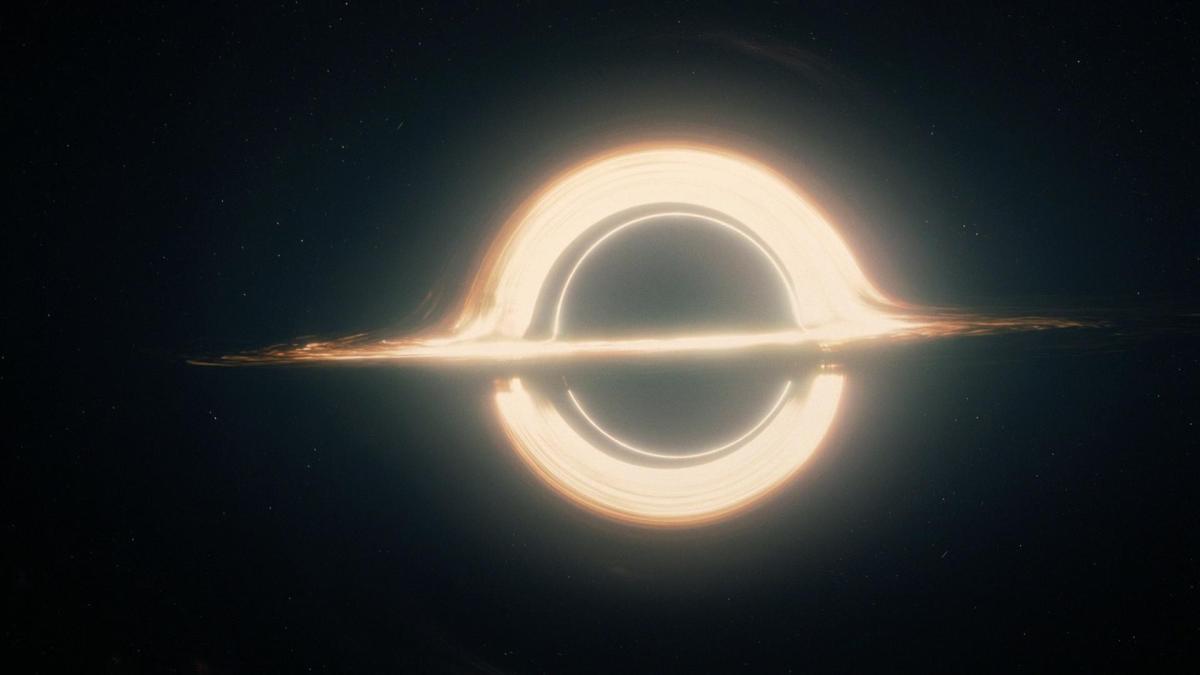 Share
Facebook Twitter LinkedIn Pinterest
NASA has put a melody to that sound that comes to us from the Perseus galaxy. It has achieved this through a technique called sonification: interpreting sounds through the data that spatial records give us.

Since 2003, the black hole at the center of the Perseus galaxy cluster has been associated with sound, the only black hole known to give sound. And now, after many years, we have managed to collect that space music (something not as shocking as this discovery).

This is because astronomers discovered that the pressure waves sent out by the black hole caused ripples in the hot gas of the cluster that could be translated into a note (one that humans cannot hear, about 57 octaves below middle C, they explain at NASA).

Now NASA has put a melody to that sound that comes to us from the Perseus galaxy. He has achieved this through a technique called sonification: that is, the translation of collected astronomical data into sound. And it has been made public on the occasion of NASA Black Hole Week.

This sonification is unlike any other done before because it revisits actual sound waves discovered in data from NASA’s Chandra X-ray Observatory.

The misconception that there is no sound in space stems from the fact that most of space is essentially a vacuum.which provides no means for sound waves to propagate.

Instead, a galaxy cluster contains large amounts of gas that envelop the hundreds or even thousands of galaxies that comprise itproviding a medium for sound waves to travel.

In this new sonification of Perseus, sound waves previously identified by astronomers were extracted and made audible for the first time.

NASA, for the first time, will send artificial bodies of women to the Moon to check the levels of radiation in astronauts

The sound waves were extracted in a radial direction, that is, away from the center. The signals were then resynthesized to the range of human hearing by scaling them up 57 and 58 octaves above their actual pitch.

Another way to say it is that are heard 144 quadrillion and 288 quadrillion times higher than their original frequency. For those who don’t know, a quadrillion is represented like this: 1,000,000,000,000.

Radar-like scanning around the image allows you to listen to waves emitted in different directions. In the visual image of these data, blue and purple show the X-ray data collected by Chandra.